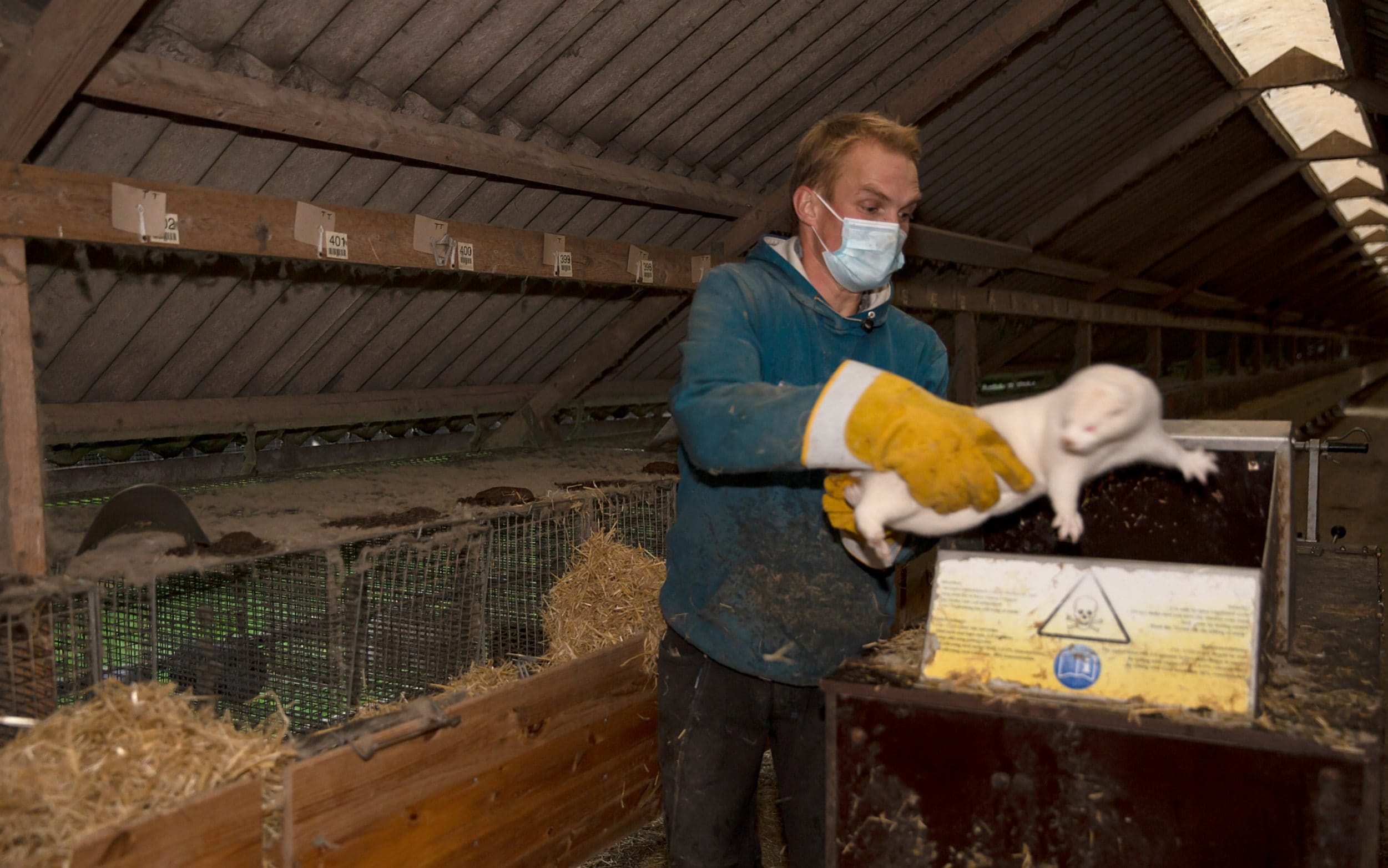 The WHO called for further studies to verify the preliminary findings and “to understand any potential implications of this finding in terms of diagnostics, therapeutics and vaccines in development”.

Since June 2020, 214 human cases of Covid-19 have been identified in Denmark with SARS-CoV-2 variants associated with farmed minks, including 12 cases with a unique variant, reported on Nov 5.

SARS-Cov-2 is the virus that causes the Covid-19 disease.

All 12 cases were identified in September 2020 in North Jutland, Denmark, and the cases ranged in age from seven to 79 years, with eight having a link to the mink farming industry while four cases were from the local community.

The WHO said minks can act as a reservoir of SARS-CoV-2, passing the virus between them, and pose a risk for virus spill-over from mink to humans, and people can then transmit this virus within the human population.

“As viruses move between human and animal populations, genetic modifications in the virus can occur,” the WHO said.

“These changes can be identified through whole genome sequencing, and when found, experiments can study the possible implications of these changes on the disease in humans.”

They said that although the virus is believed to be ancestrally linked to bats, the virus origin of SARS-CoV-2 has not yet been identified.

Several animals that have been in contact with infected humans, such as minks, dogs, domestic cats, lions and tigers, have tested positive for SARS-CoV-2.

Professor James Wood, head of department of veterinary medicine at University of Cambridge, said: “The true implication of the changes in the spike protein have not yet been evaluated by the international scientific community and are thus unclear.

“It is too early to say that the change will cause either vaccines or immunity to fail.”