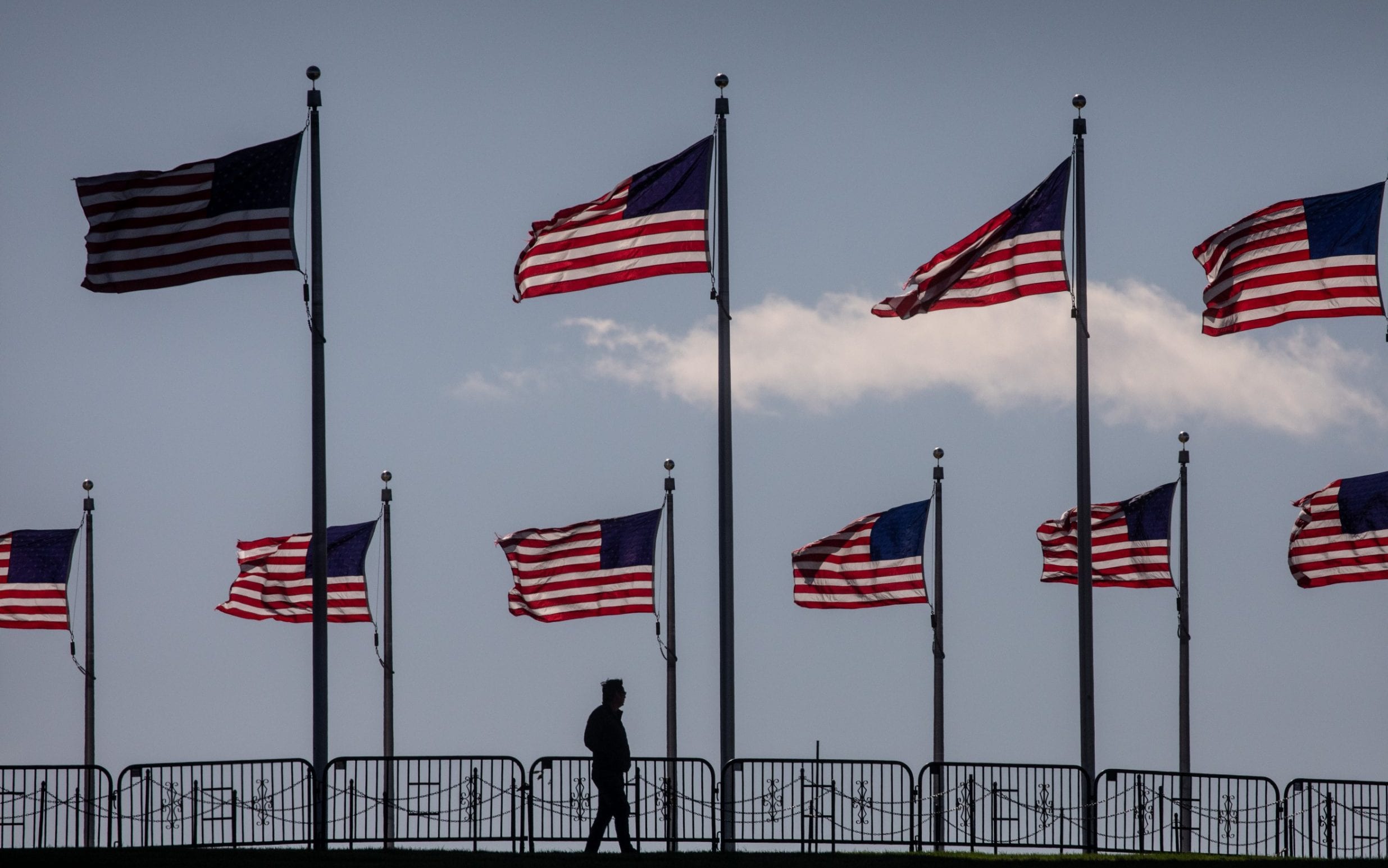 In the US election, Americans vote for candidates called “electors” in their state who are supporting the candidate they want to become president – this process is called the Electoral College.

The more people who live in a state, the more electors there are for that state. So, California for example, with a population of 38.8 million, has 55 votes – while Delaware, (pop. 936,000), has just three votes.

There are currently 538 electors in total, corresponding to the 435 Representatives (congressmen and women) and 100 Senators, plus the three additional electors from the District of Columbia. The Constitution prohibits any federal official, elected or appointed, from being an elector.

The candidate with the most electors wins all the state’s electoral college votes and the first candidate to win enough states to get to 270 electoral votes is elected to that office.

When will we know the winner of the 2020 election?

Who can become president?

The President of the United States can be a man or a woman of any race or any religion, but they must:

The rules also state that one person can only be in the job for a maximum of eight years. (The only exception to this was Franklin D Roosevelt, who was elected for a special third term at the height of World War Two.)

The two presidential candidates in the 2020 election are Donald Trump, who represents the Republican Party, and Democrat Joe Biden, who was the Vice President under the Obama administration from 2009 to 2017.

What is the Electoral College?

The Electoral College chooses the president of the United States. When an American citizen casts their vote, they are not directly choosing a presidential candidate. Instead, they are choosing an official, who will represent them in the “college”. The word college translates to a large group of people (the elected officials) who have the job of choosing the president, and this role is carried out a few weeks after the results of the election day.