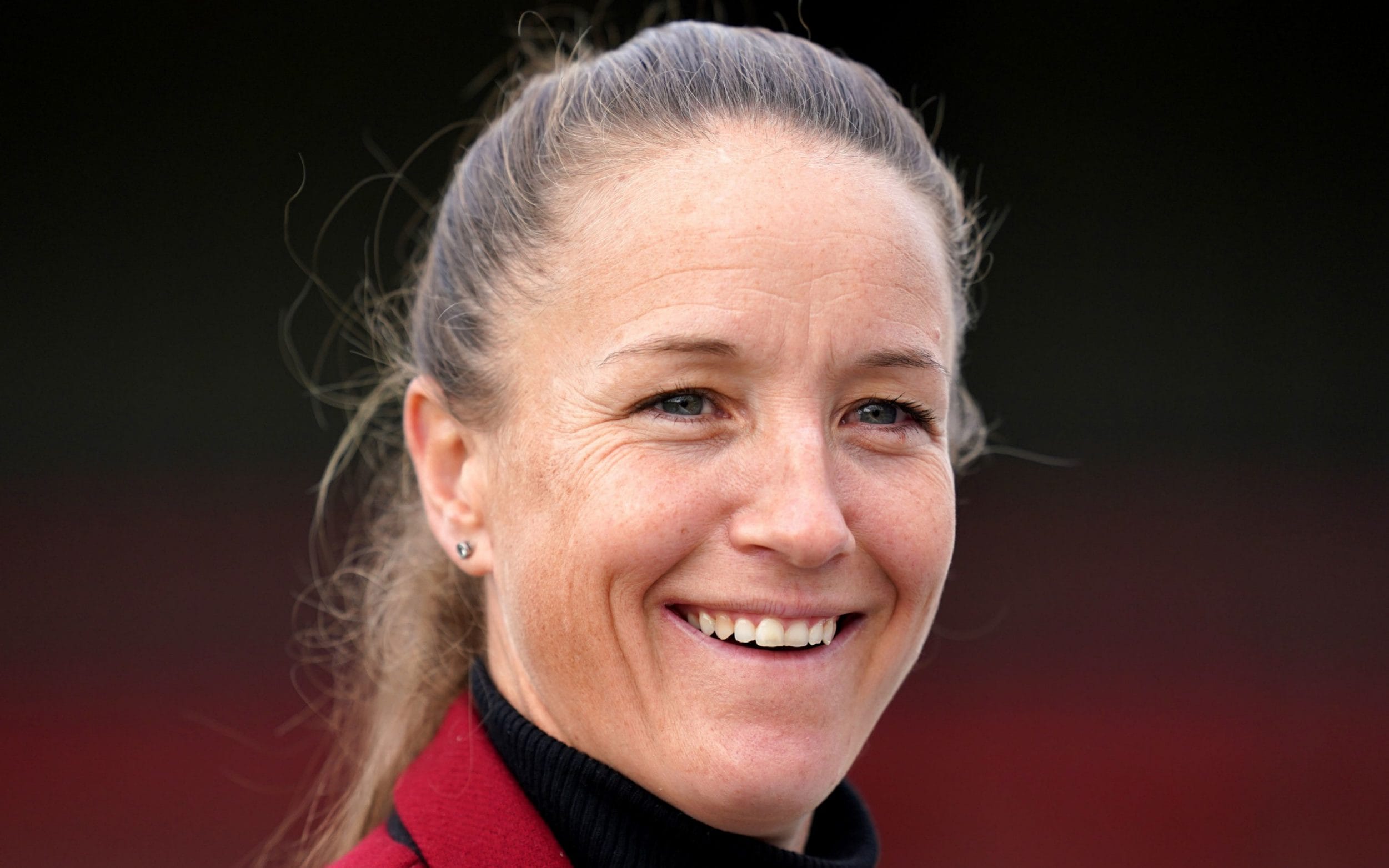 Casey Stoney, the Manchester United manager, has warned the Government is “starving” children with its lockdown ban on grassroots sport as she threw her weight behind the Telegraph’s Keep Kids Active campaign.

More than 100 sports personalities, leaders, experts and politicians have signed a letter from the Telegraph to Oliver Dowden, the Secretary of State for Digital, Culture, Media & Sport, urging the Government to exempt under-18s outdoor sport from the second national coronavirus lockdown.

Stoney, a mother of three, became the first Women’s Super League manager to support the campaign, admitting she could not understand the logic in children sitting for hours a day inside a classroom while they were being deprived of grassroots sport.

“I 100 per cent back it,” Stoney said of Telegraph Sport’s campaign. “I’m 100 per cent behind it because I drop my kids off at school every day and I see them sitting in a classroom with 30 other children in a closed space.

“I 100 per cent back grassroots sport outdoors because it’s ventilated. Kids need to play. We’re starving them of something I think that could have an impact for many years.

“I personally can’t understand it. Two of my kids play grassroots football. They can sit in a classroom for eight hours a day but can’t go to a park and play football outdoors.”

Rachael Burford, a World Cup winner with England and Harlequins captain, also praised Telegraph Sport’s campaign, highlighting there had not been a single coronavirus case in any of her workshops over the past five weeks at her Girls Rugby Club, which provides a pathway for girls and women within the sport.

“We have proven that we can continue to provide safe opportunities to participate in organised sport at this time and see no reason not to allow it,” insisted Burford. “We must allow young people to continue to forge healthy exercise habits, particularly at such an impressionable age.”

Hollie Pearne-Webb, the captain of Great Britain women’s hockey team, also endorsed The Telegraph’s campaign, writing on social media: “Sport is so important for a Child’s development. We must keep Kids active.”