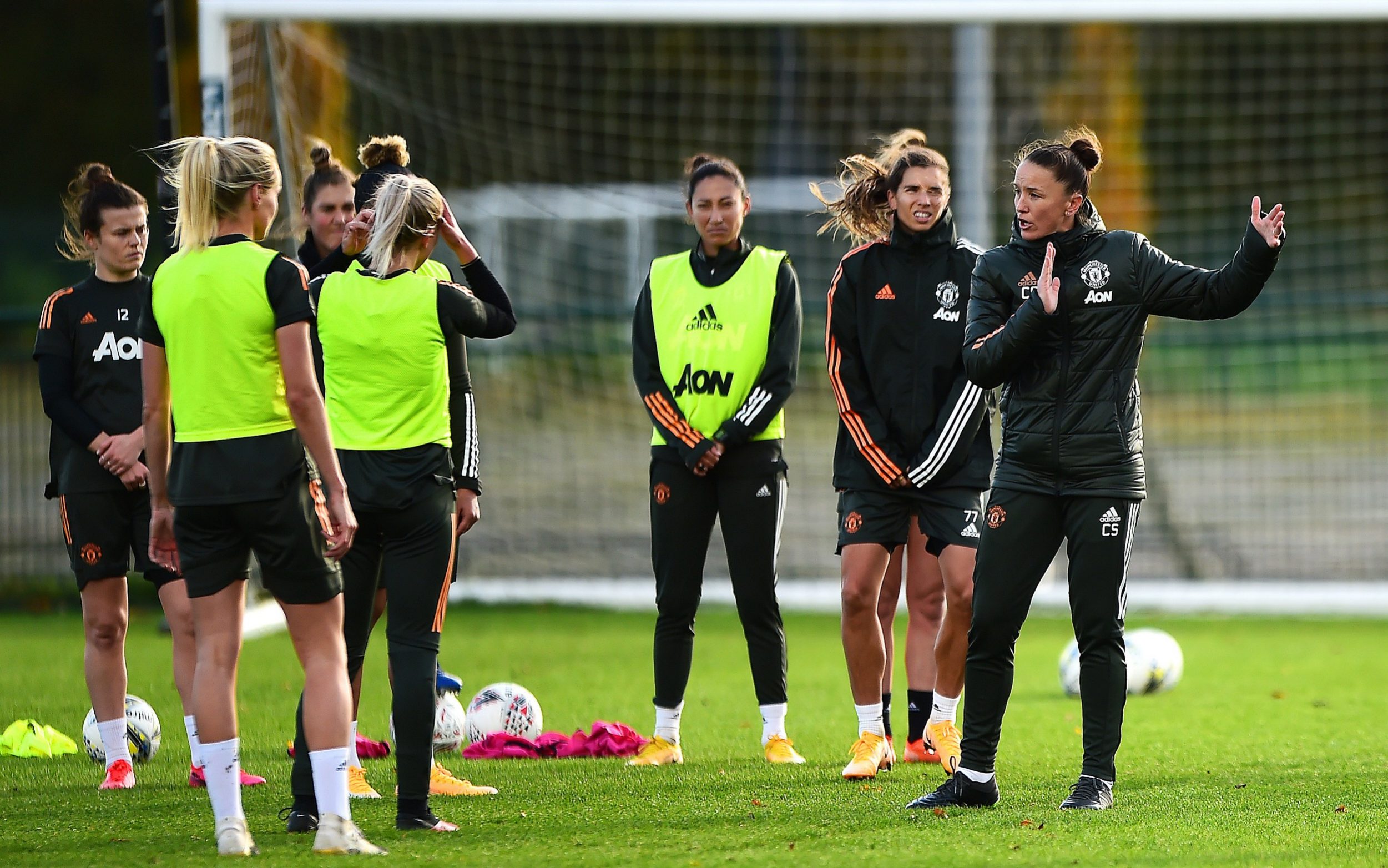 The Football Association’s decision to suspend elite girls’ football during the lockdown while their male counterparts can continue playing has been slammed as “unbelievable” by a leading sports charity.

Several current and former players have also expressed their dismay over the move, which sees Women’s Super League academies and their regional talent clubs shut down for the next four weeks.

The FA confirmed the suspension of all WSL academies and regional talent clubs on Friday afternoon, citing that their resources “do not meet the necessary ‘elite’ protocols”. Meanwhile, boys’ academies are continuing during the lockdown period.

The FA’s ruling has sparked widespread anger across the women and girl’s game as it seemingly contradicts government guidance, which stipulates that an elite athlete includes any person “aged 16 or above and on an elite development pathway”.

Telegraph Sport understands that the Government is unsure and even baffled by the FA’s decision to omit girls’ academies, as girls aged 16 in elite pathways should qualify for the exemption in the same way boys do.

Reacting to the news, Stephanie Hillborne, the chief executive of the charity Women in Sport, said: “It is almost unbelievable that these young women are penalised and must stop from playing because they’re not considered ‘elite’.

“Something has gone very wrong here and it needs to get put right straight away, preferably by making sure the girls get paid if the boys are, so that they are seen as equally elite.”

In the women’s game, girls are not allowed to be legally contracted by a WSL club until they are 18 and are considered grass-roots players up until that point.

By contrast, some Premier League clubs offer paid scholarship wages to boys from the age of 16 until they become professional, but their female equivalents do not receive any form of remuneration. “It is shocking enough that the gender pay gap in football starts so young,” added Hillborne.

Casey Stoney, the Manchester United manager, revealed she had transferred two of her academy players to her squad’s first team just so they could continue playing for the month of November.