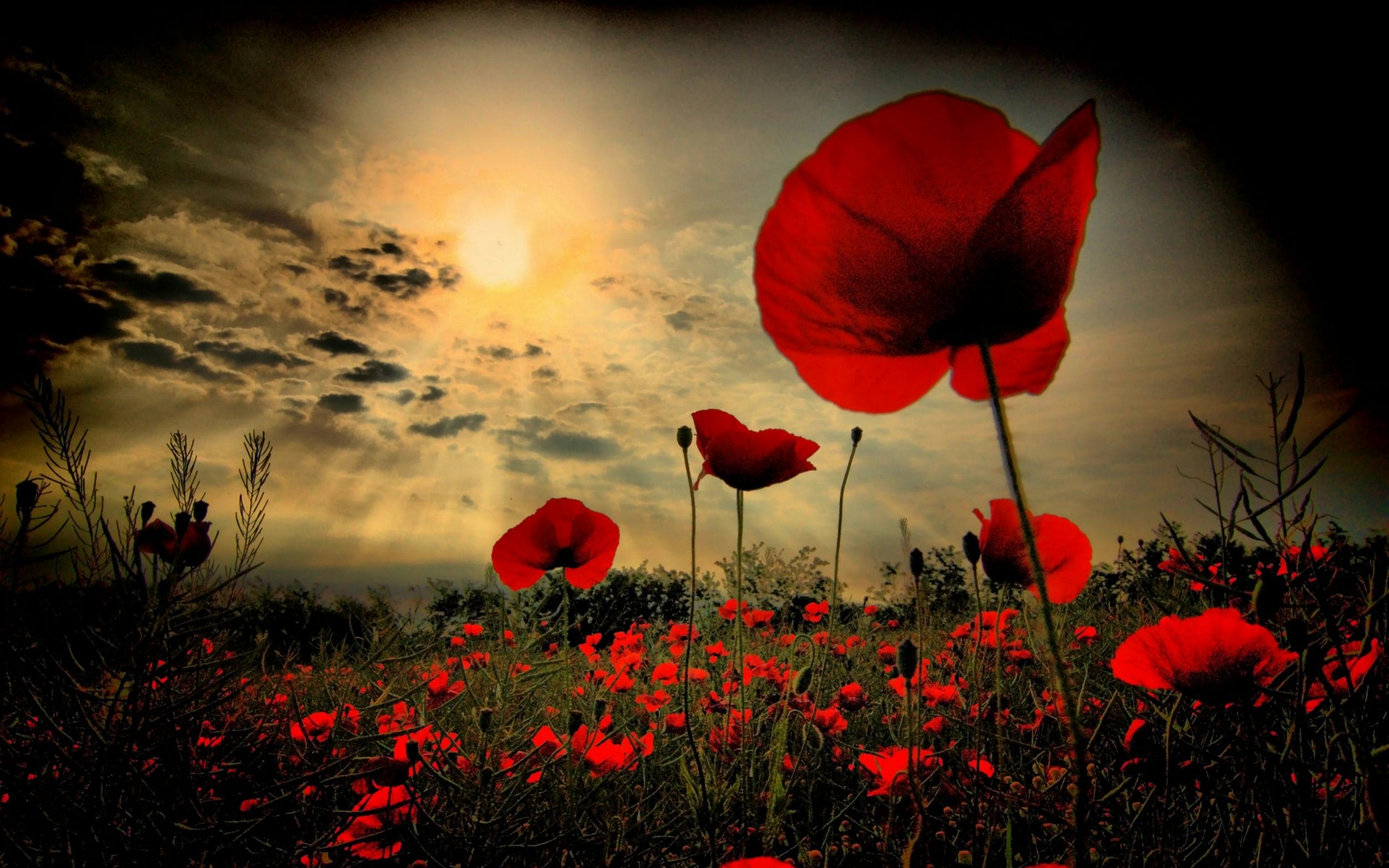 The Government has also released new guidance for local authorities, ahead of the second lockdown in England on November 5.

Local authorities, faith leaders and members of the Royal British Legion are permitted to organise outdoor events to safely mark November 8 at a public war memorial or cenotaph.

But Remembrance events should be short and focussed on wreath-laying, while a march past or parade can take place if attendees are socially distanced.

Those legally permitted to attend events as participants include those attending as part of their work, such as local councillors and faith leaders, members of the armed forces and veterans.

While people are legally permitted to stop and watch as spectators, reasonable steps should be taken to “minimise wider public viewing”, according to the guidance.

Members of the public are only permitted to attend the event with their own household or support bubble, or individually with one other person from outside their household.

Guidance states that limited communal singing – involving the national anthem and one additional song – is permitted outside, providing additional mitigations are put in place.

These include songs being a few minutes or less, keeping two metres between attendees and regular cleaning of surrounding surfaces that are touched.

The Prime Minister’s official spokesman confirmed on Monday that a national ceremony at the Cenotaph in London will take place.

The spokesman said: “We are certainly not cancelling Remembrance Sunday events but we must be mindful of the risks such events pose, especially to veterans who are often elderly.”

Each year, November 11 is also marked around the world. After the Second World War, many countries changed the name of the day from Armistice Day to Remembrance Day, while the US chose to call it Veterans Day and made the day a federal holiday.

The first Remembrance Day in Britain and the Commonwealth was held in 1919. However, Australian journalist Edward George Honey is originally thought to have proposed the idea of a two-minute silence in a letter published in the London Evening News in May 1989.

King George V later issued a proclamation calling for a two minute silence, it said: “All locomotion should cease, so that, in perfect stillness, the thoughts of everyone may be concentrated on reverent remembrance of the glorious dead.”

Why we wear poppies

In the spring of 1915, shortly after losing a friend in Ypres, Canadian doctor Lieutenant Colonel John McCrae was inspired by the sight of poppies growing in battle-scarred fields to write the now famous poem In Flanders Fields.

His poem moved American teacher Moina Michael who began making and selling silk poppies to friends to raise money for the ex-service community.

Before long, poppies made their way to the UK and became the symbol of the Royal British Legion when it was formed in 1921.

The first ever ‘Poppy Appeal’  in the UK that year raised over £106,000 for war veterans. The following year, a poppy factory was set up by Major George Howson MC, giving jobs to disabled former servicemen.

The bright red poppy is regarded as a resilient flower which managed to flourish despite fields being destroyed by war.

Some people say you should wear the poppy on your left side, so it is worn over the heart. The left is also where military medals are worn. Others say only the Queen and Royal Family are allowed to wear a poppy on the right, which is an urban myth.

A Royal British Legion spokesman said there is no right or wrong side, “other than to wear it with pride”.