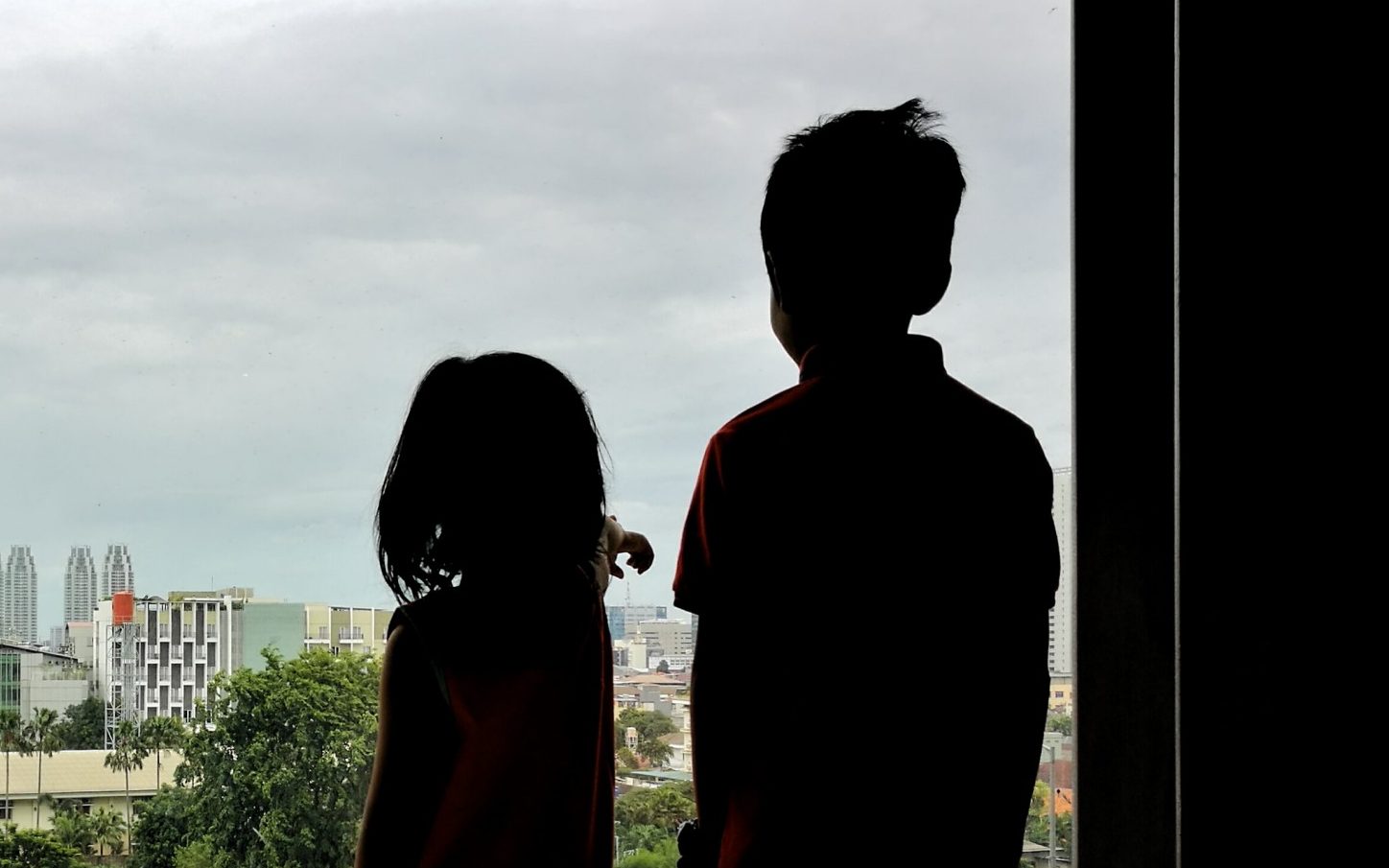 For example, in countries including Chile, the UAE and Mauritius, children had optimal height at age 5, but were more than 2cm shorter than the healthy range defined by WHO by the time they reached 19 years old.

Similarly, girls in South Africa and both sexes in Canada had a normal BMI at age five, but it become too high as they grew up.

Professor Susan Sawyer from the University of Melbourne in Australia, who was not involved in the study, said the study showed that promoting healthy eating and physical activity in children of all ages was important.

Growth patterns were healthiest, with a larger gain in height than BMI, among girls in South Korea, Vietnam, Saudi Arabia and Armenia, and boys in Denmark, Portugal, Montenegro and Poland.

The study was funded by the Wellcome Trust, the AstraZeneca Young Health Programme, and the European Union.