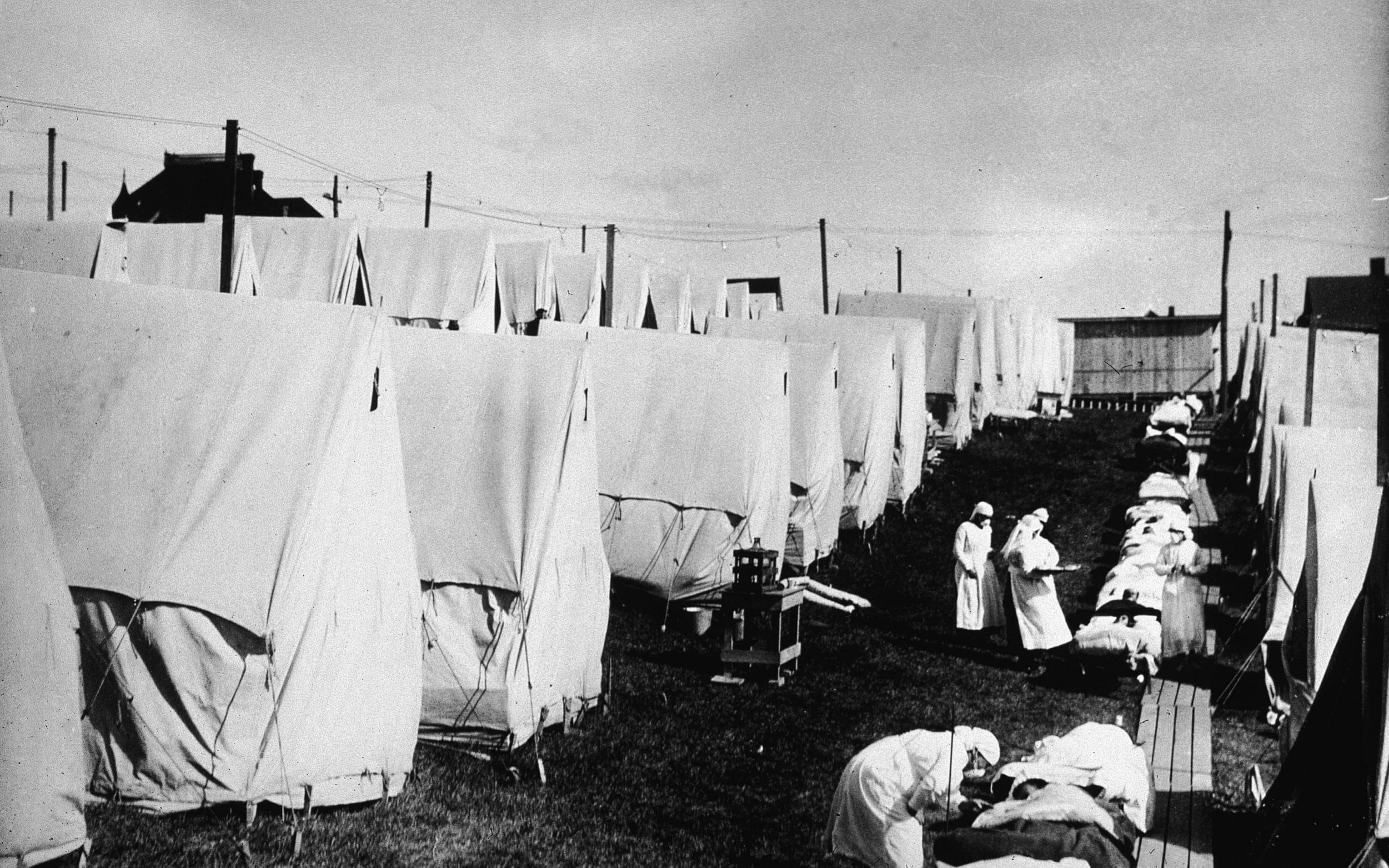 Over the next 100 years episodes of the plague in France were attributed first to lepers – and then lepers acting under the orders of Jews.

Later, in 1630, anxieties around the plague combined with widely circulating superstitions saw at least two people tried, tortured and executed in Milan.

“There was little in the way of epidemiology at this point, so these events were seen as being part of something bigger,” says Prof Guilhot. “A manuscript attributed to Machiavelli about the plague in Florence in 1523 says a lot of people turned to astrological signs and omens.

“There’s a historical constant about taking these episodes and trying to give them some kind of grand meaning,” he adds. “Conspiracy theories are a contemporary, secular version of [this].”

In 1828 the notorious Burke and Hare were convicted of murdering 16 people in Edinburgh and selling their bodies to anatomy schools.

Four years later, as a cholera epidemic arrived in Britain after sweeping the Indian subcontinent, “Bring out the Burkers!” became a popular cry from angry crowds during “cholera riots” in several British cities.

Doctors were accused of fabricating the cholera epidemic to take patients to hospital and kill them for their body parts.

Liverpool was at the epicentre of these riots, with eight protests in less than a fortnight in early June 1832. Liverpudlians were perhaps justifiably suspicious. Just six years earlier more than 30 bodies had been discovered in the docks which were set to be shipped to Scotland for dissection. A couple of years later a local surgeon, William Gill, was found guilty of running a grave robbing scheme to supply anatomy schools with corpses.

At the end of the century, mobs in Russia also attacked anyone wearing a white coat – mistaking them for doctors – after a cholera outbreak was believed to be a government conspiracy. Some thought the disease was being used as a way of “culling” the poor.

Just over 100 years ago, the Spanish influenza killed more than 50 million people globally, accelerated by the movement of soldiers in the aftermath of the First World War.

But, in the UK, United States and much of South America, German submarines were blamed for the virus, with one New York Times article quoting a US army official who suggested that the influenza had been planted on the country’s East coast by “enemy agents”.

The German pharmaceutical company, Bayer, also found itself in the firing line, amid suspicions that the flu was spread in aspirin.

“Germans were already the scapegoats of this era, so it’s no surprise that there were these accusations,” says Prof Butter. “And actually, that’s quite typical of conspiracy theories in general – right back to where Jews were made convenient scapegoats in the middle ages.”

“Aids is a western plot to boost profits”

More recently, Harvard researchers have suggested that the policies of the South African president, Thabo Mbeki, caused as many as 300,000 deaths after he turned his back on scientific consensus around HIV/Aids in the 1990s.