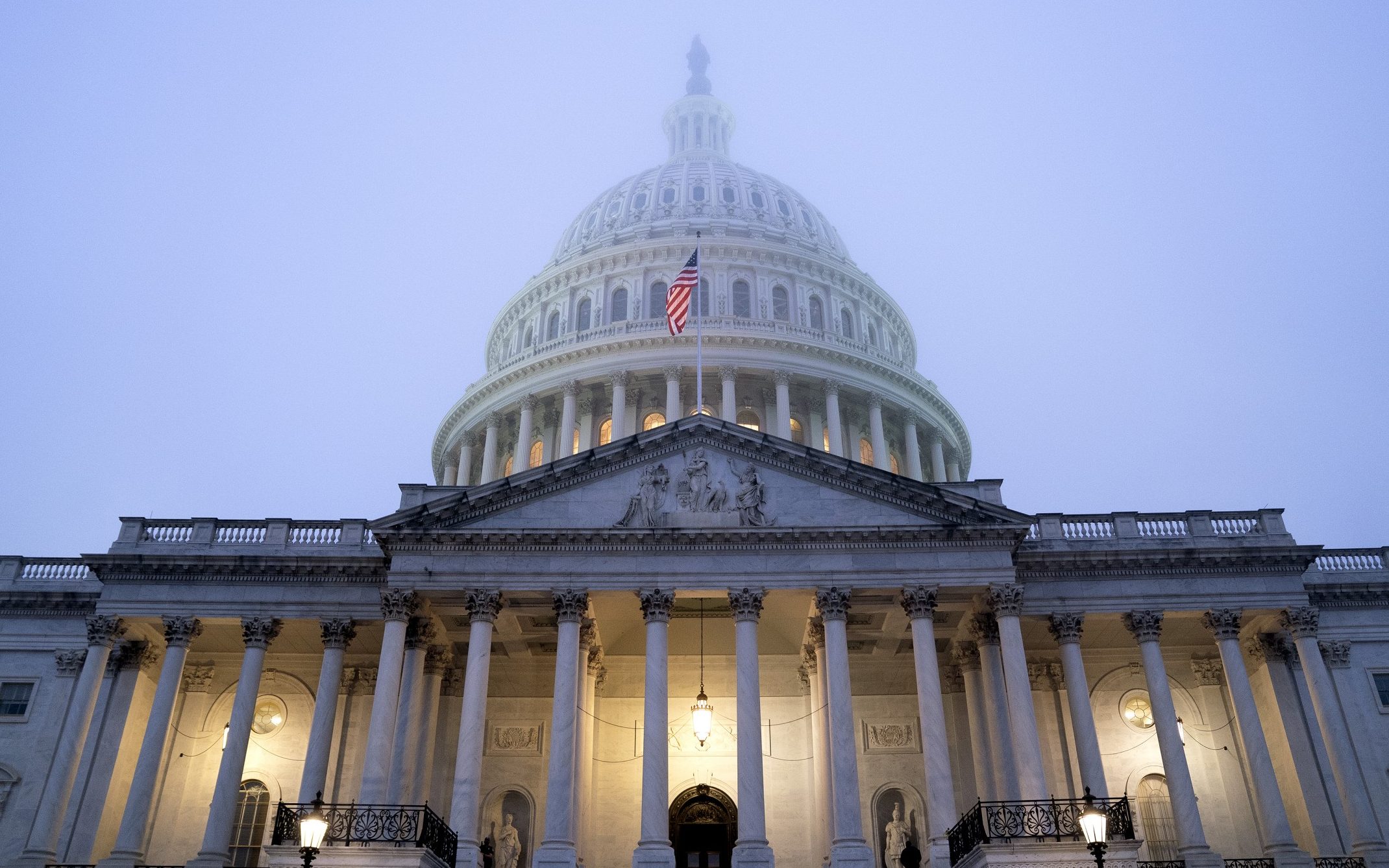 Who looks likely to win?

So far the Senate race looks even closer than the presidential election. Democrats were favoured by forecasters to win the presidency and keep the House majority, but the future of the Senate is far less certain.

Right now, the Republicans look likely to win a majority as they have held on to key states such as Iowa, Montana and South Carolina.

The Republicans also managed to win back the Senate seat in Alabama from the Democrats.

Although the Democrats have managed to flip senate seats in Colorado and Arizona, they are currently falling short of the 51 seats needed to win a majority.

The appointment of Amy Coney Barrett as Supreme Court judge could also have an impact yet to be reflected by analysis.

What are the key races to watch?

As the struggle for the Senate is so unpredictably narrow, there are several vital races which might just swing the outcome of the 2020 election.

Firstly, California’s 21st Congressional District is an important race, as Democrat, TJ Cox’s ability to maintain his seat in the previously Republican-ruled area of Southern California will offer an indication of the strength of the blue’s power overall. Just two years ago, in 2018, Cox defeated the Republican candidate, David Valadao, by less than one point, so the world will undoubtedly watch this re-battle in anticipation.

The race for New York’s 11th Congressional District is another telling sign of Mr Trump or Mr Biden’s success, as, despite New York’s reputation as a Democratic state, Republican Nicole Malliotakis is putting up a tough fight for this Staten Island borough with a previously Republican stronghold.

Thirdly, the battle between Xochitl Torres Small, a Democratic Congresswoman, and Republican Yvette Herrell, for the 2nd Congressional District of New Mexico, guarantees to be an exceptionally close race, as the Democrats claimed the district by as little as 4,000 votes in 2018.

What time do the results come out?

If the timings are similar to those of the 2016 election, we will have a clear idea of the results by around 7.30 GMT on Wednesday, November 4th.

Mitch McConnell, the Senate majority leader, has been re-elected, according to AP. Polls suggest Mr McConnell has seen off the challenge of Democrat Amy McGrath.

But it remains to be seen what kind of job Mr Connell will be going back to in January if the Democrats flip the Senate.