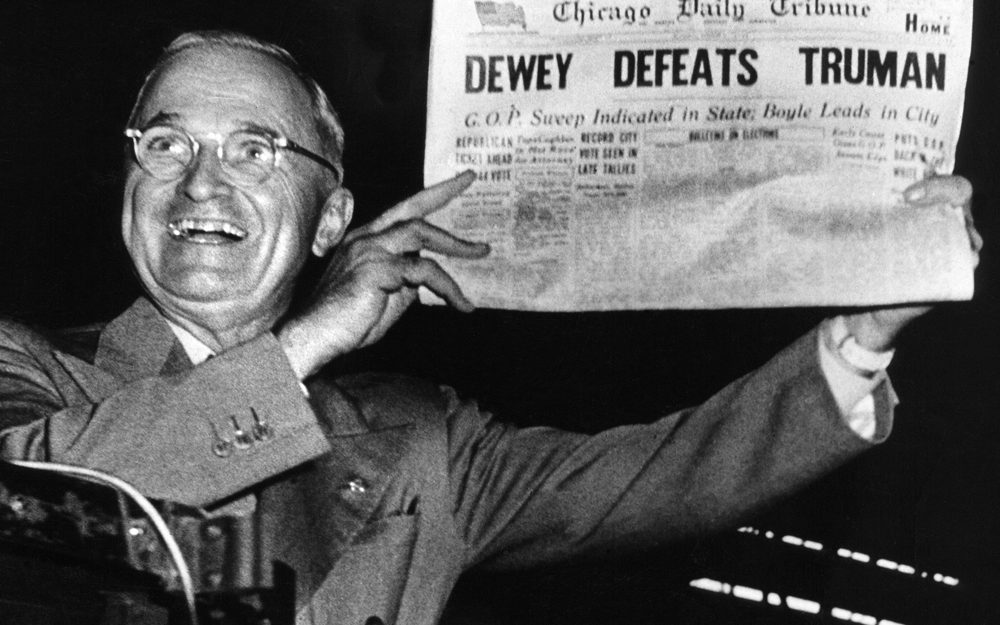 What determines a swing state?

Swing states can shift between each election cycle, and they can be determined by looking at past results, opinion polls, political trends and any strengths or weaknesses of the candidates involved, and their policies. Other areas that can influence gradual shifts of swing states are changes in population and demographics.

Why are they so important?

There are seven states that everyone has had their eyes on in this election, most evident from the money spent on advertising and travel in Trump and Biden’s campaigns. They include the three Rust Belt states that Trump won in 2016: Wisconsin, Pennsylvania and Michigan. They were once considered the Blue Wall, but Trump managed to turn them red in the last election. Retaining them is crucial to his re-election hopes.

Biden was ahead in the polls for Michigan’s votes. The state has large white suburbs, union members and black voters. However he currently trails Trump, and if he loses Michigan it’s hard to see how he can claim the presidency this year.

If it hadn’t have been for Covid-19, Biden would have accept the Democratic nomination in Wisconsin. He was keen to show the importance of the state and to learn from his predecessors’ mistakes. Hillary Clinton didn’t visit the state once during her 2016 campaign, and despite polling well there, she lost the state to Trump.

Before 2016, Pennsylvania was a Democrat state with lots of coal and steel communities and deep ties to the trade unions. Trump campaigned hard there in 2016, promising to bring back mining and manufacturing jobs and he’s been doing the same again this year. Biden was born in Pennsylvania, spending his early years in the city of Scranton, where their are now many Biden supporters.

The other four states to watch were the southern sunbelt states of Florida, Arizona, Texas and North Carolina. Florida is  almost always close in presidential election and Trump has now won that state. Since 1964, the candidate that has won Florida has always won the White House, apart from in 1992.

Democrats haven’t won Arizona since 1996, so it’s unusual to be known as a swing state. The growing Latino population, migration from California and changing attitudes from white college educated voters are all important factors that turned this state blue and gave Biden the win.

Texas was another new swing-state on the block. It is the second biggest state in the country. With 38 electoral votes, second only to California, the way Texas swings has a significant impact on the election result. Trump has now also claimed Texas.

North Carolina was once a red state through and through. They elected Republicans in the 80s, 90s and the early 2000s. Patterns changed when Obama won here in 2008. North Carolina’s demographics are changing. Many people from traditional blue states are moving to the tar heel state. The state’s voting habits are divided between urban and rural areas. In 2016, suburban voters turned out for Donald Trump.