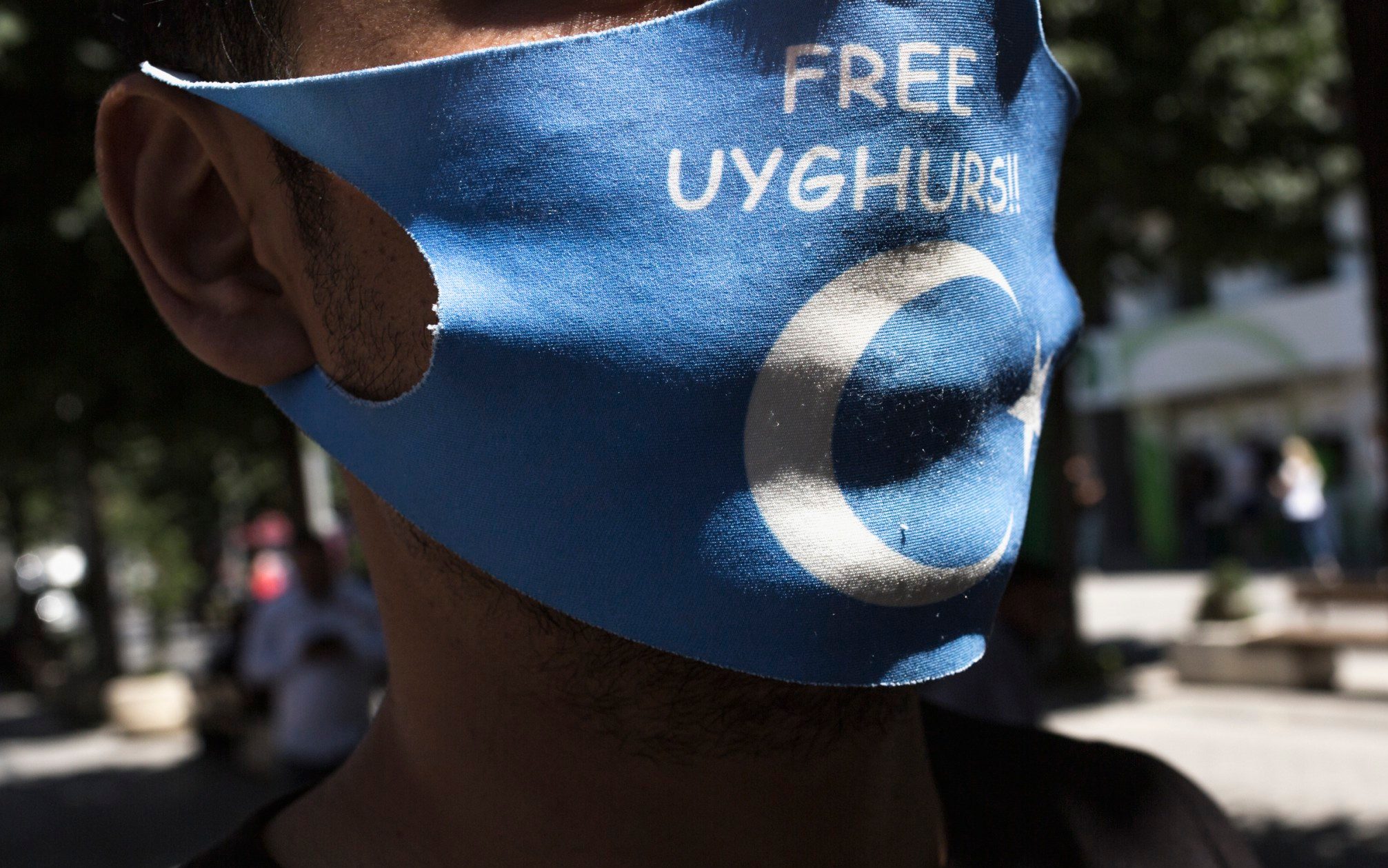 An Uighur man who claimed to have been forced to inform on fellow Uighurs to Chinese authorities has been hospitalised in a serious condition after being shot in Istanbul, Turkish media reported on Tuesday.

Yusufujrang Aimaitijiang had gone outside to get cigarettes when he was shot twice on Monday evening, the private news agency DHA reported.

Mr Aimaitijiang suffered injuries to his shoulder and arm while the gunman escaped, the DHA report said.

Using the name Amat, he told Al Jazeera in February 2019 that he was forced to inform on fellow Uighurs by China.

“My role was to feed information to officials. I reported on everything people did – what they ate, drank, what they did in private in their homes, whether it was friends or relatives, I shared it all,” Amat said.

He said he started spying in 2012 because his mother was taken hostage, and officials tortured her and threatened to keep her unless he agreed to cooperate.

He claimed he had been sent to spy abroad between 2012 and 2018 in countries such as Afghanistan, Pakistan and Turkey, Al Jazeera reported.

He added that Beijing has “countless” such informants across the world, some of whom also abduct Uighurs and bring them back to China.

There are around 50,000 Uighur refugees in Turkey, which has linguistic and cultural connections with the Uighurs.

Many have fled a crackdown on Uighur Muslims in northwest China, where camps and prisons have been used against them in the Xinjiang region.

Beijing says they are vocational centres aimed at combating extremism.