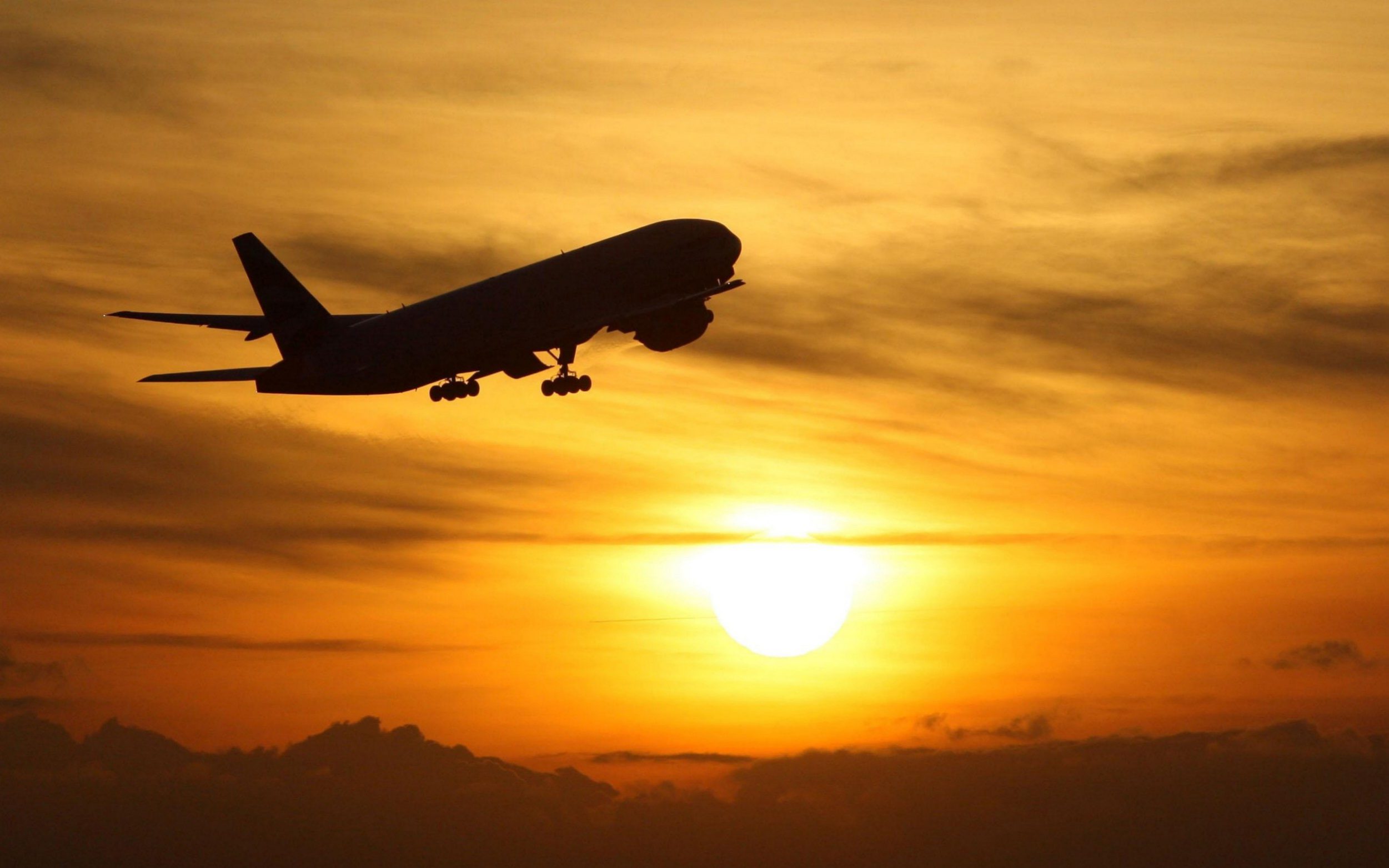 Holidaymakers are still waiting on £1bn of refunds from the first lockdown, consumer group Which? has said, as thousands more trips are expected to be cancelled this month.

If a packaged holiday is called off by the provider, travellers are supposed to receive their money back within 14 days. However many have been forced to wait longer as firms are inundated with requests.

Which? said nearly 10 million people are estimated to have had a holiday cancelled since March, but a survey of 7,500 people suggested that one in five who had requested a refund were still waiting for it at the beginning of October.

The new restrictions coming into force on Thursday will mean thousands more holidays will be cancelled, putting the travel industry under even more pressure to refund customers.

A spokesperson for Abta, the trade body for travel agents, said firms had been working hard to process refunds and re-bookings.

She added: “As Which? recognises, there has been progress with many companies getting on top of owed refunds and being able to process refunds more quickly.

“However, some customers are still waiting longer than normal as delayed airline refunds remain an ongoing challenge for some travel organisers and travel agents, which, combined with higher volumes of enquiries and fewer staff to handle them, have led to delays in customers receiving refunds.”

The Competition and Markets Authority, a watchdog, is probing the sector after receiving thousands of complaints about refunds.

See also  2021-02-16 20:45:00 | Framing Britney Spears is a rarity in celebrity documentaries – it might genuinely help its troubled subject