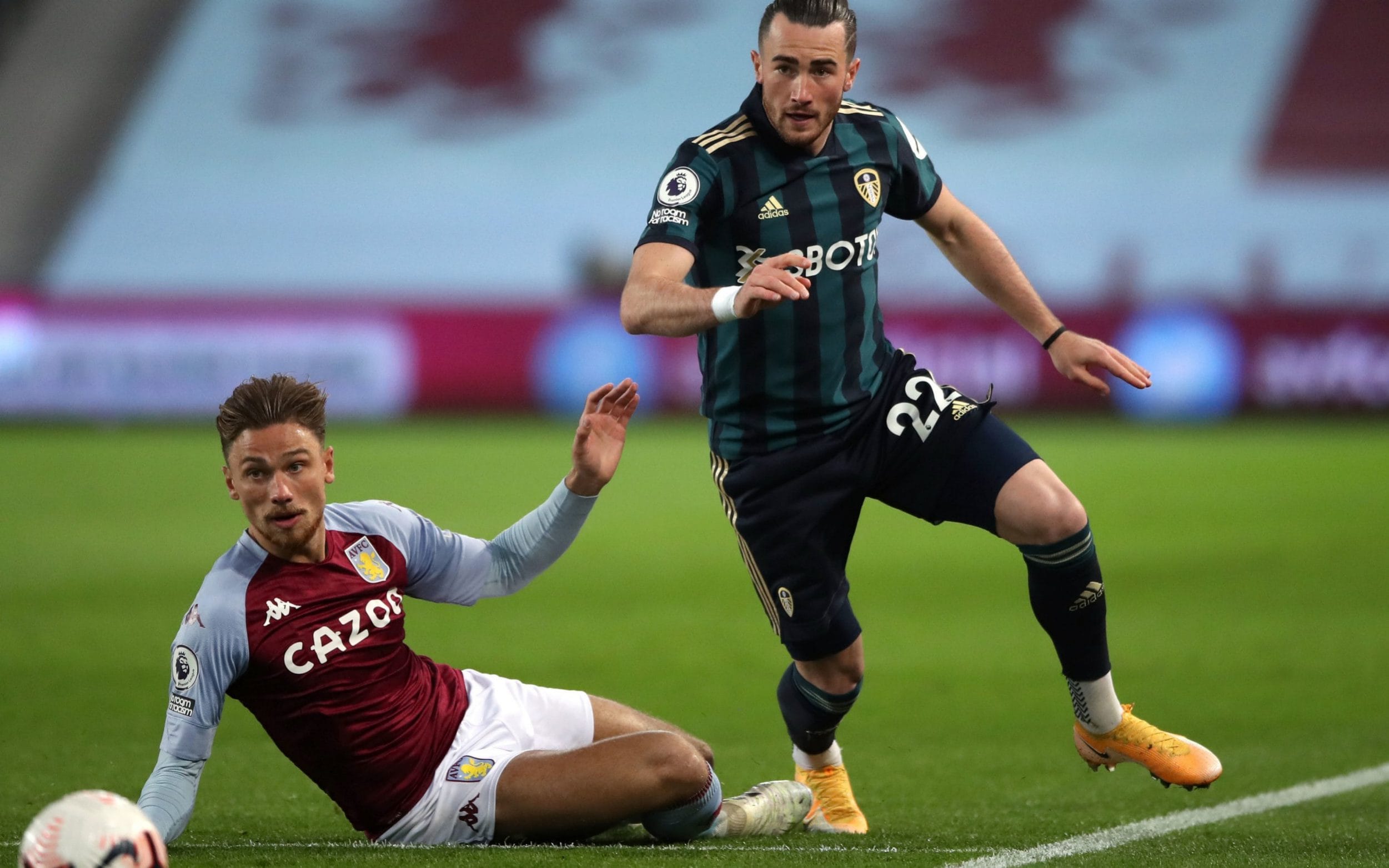 Boris Johnson has reassured MPs and the nation that a new lockdown is “time limited” and will expire on December 2, saying “we intend to return” to a three-tiered system, with restrictions set according to the latest data. Yet the Prime Minister warned that the tier that areas go into will depend on the extent to which people follow the rules today. Mr Johnson has this afternoon been enduring a bruising session in front of MPs, with veteran Tory Charles Walker refusing to back the latest set of restrictions, warning people will “never ever forgive the political class for criminalising parents seeing children and children seeing parents”. Although Labour and the other opposition parties have pledged to vote for a second lockdown, they attacked the Government for acting too slowly. Earlier today, Mr Johnson ducked an opportunity to explain his lockdown rationale to business leaders. Here is a reminder of what you can and cannot do when the restrictions are introduced on Thursday.

City forecasters predict the second national lockdown will blow a £45bn hole in the country’s battered finances with the UK facing another huge contraction that sets back the recovery. JPMorgan suggested the economy is at risk of its first double dip recession since the 1970s as the investment bank warned the new Covid-19 measures will wipe 10pc off GDP in November. Such predictions will no doubt be the focus when Sir Patrick Vallance and Professor Chris Whitty appear before MPs tomorrow to explain the “evidence and rationale” behind the lockdown, amid mounting concern that the graphs shown at a press conference on Saturday evening were out of date and alarmist. Read on for details.

Trumps hints he may call in lawyers as election nears

Donald Trump has cast doubt on the integrity of the US election again, saying a vote count that stretched past Election Day would be a “terrible thing” and suggesting his lawyers might get involved. Americans have rushed to vote early, already casting nearly 60 million mail-in ballots that could take days or weeks to be counted in some states – meaning a winner might not be declared in the hours after polls close on Tuesday night. Nick Allen sets out the four likely scenarios as the US goes to the polls and Ben Riley-Smith looks back at what the contested 2000 US election might teach us. As Mr Trump and his rival Joe Biden embark on their final day of campaigning, follow the latest in our liveblog.

Johnny Depp has lost his blockbuster libel case against The Sun newspaper over an article which labelled him a “wife beater”. The Pirates Of The Caribbean star sued the tabloid’s publisher, News Group Newspapers, and its executive editor, Dan Wootton, over the 2018 article, which referred to “overwhelming evidence” that he attacked ex-wife Amber Heard during their relationship – which he strenuously denies. Read how the judge found that 12 of the 14 alleged incidents of domestic violence did occur. Film critic Robbie Collin sets out why Depp’s career is finished while Ed Power analyses how the ruling is the latest factor making Fantastic Beasts 3 Hollywood’s most toxic movie.

‘Fluke’ prevents train disaster | The driver of a metro train escaped injury when the front carriage rammed through the end of an elevated section of rails and was caught by a sculpture of a whale’s tail near Rotterdam. Stunning images show the train left perched upon one of two tail fins known as “flukes” several meters above the ground.

At least 25 students were killed and wounded after gunmen stormed Afghanistan’s largest university, opening fire as the packed campus hosted a book fair. Students scrambled over walls as they tried to flee the sprawling Kabul University site, with local news channels reporting gunmen had taken hostages and opened fire in classrooms sparking a siege lasting hours. Ben Farmer has the latest details.