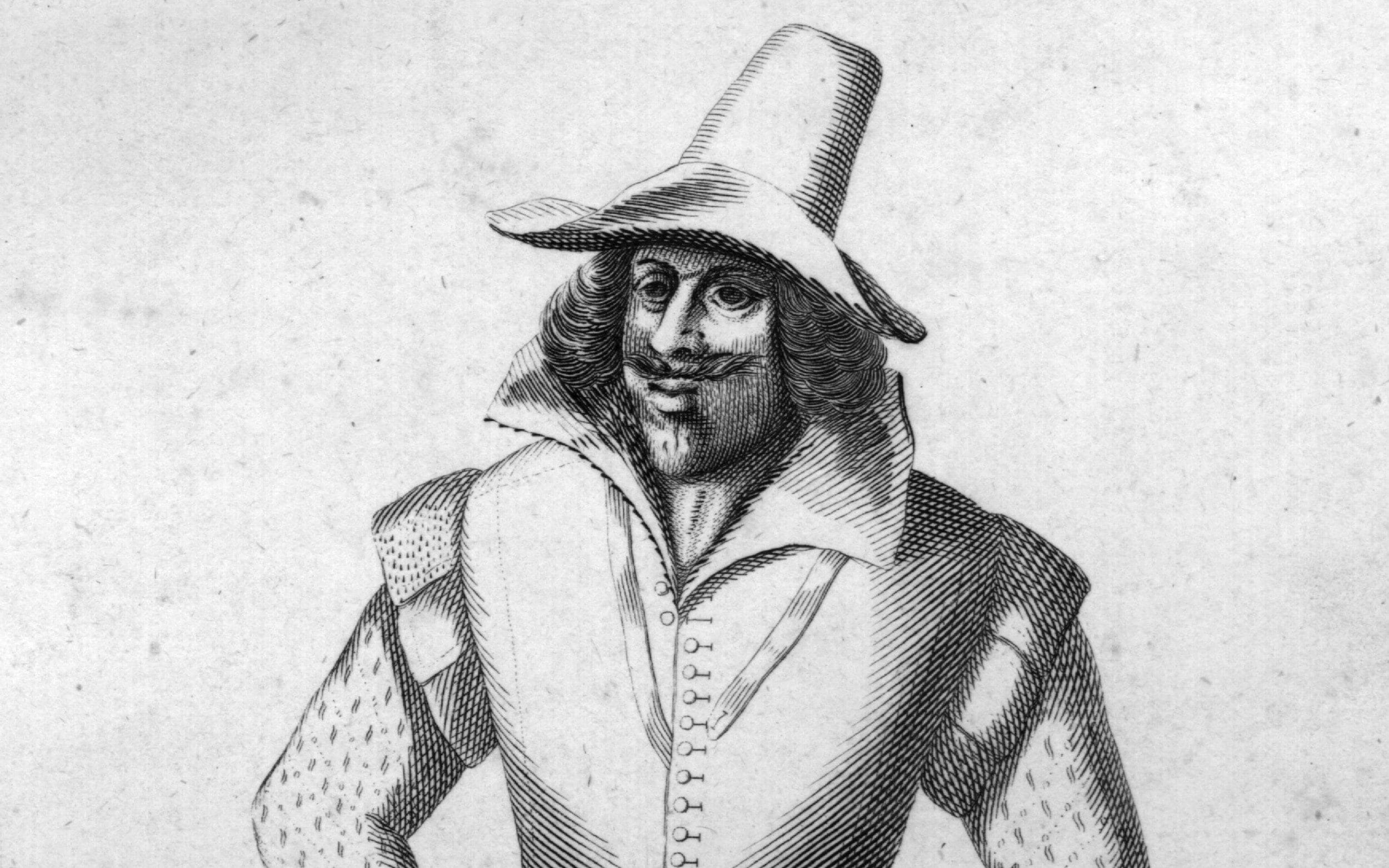 Covid-19 may mean that we won’t be able to celebrate Bonfire Night in the usual way, but learning about Guy Fawkes and the Gunpower Plot is a tradition that won’t be changing any time soon.

The story of how Guy Fawkes was hung, drawn and quartered after attempting to kill the King and blow up Parliament is well-known. The famous conspirator is said to have smuggled 36 barrels of gunpowder into the cellar of the House of Lords.

Yet many of the facts we were taught in school are common misconceptions, and the truth behind the nation’s favourite villain is not as well-known.

We took a look at some of the common myths and lesser known facts about Guy Fawkes in preparation for the fifth of November.

1. Guy Fawkes was not hanged, drawn and quartered

The traditional death for traitors in 17th-century England was to be hanged from the gallows, then drawn and quartered in public. But, despite his role in the Gunpowder Plot – which the perpetrators hoped would kill King James and as many members of parliament as possible – it was not to be Fawkes’s fate.

As he awaited his grisly punishment on the gallows, Fawkes leapt to his death – to avoid the horrors of having his testicles cut off, his stomach opened and his guts spilled out before his eyes. He died from a broken neck.