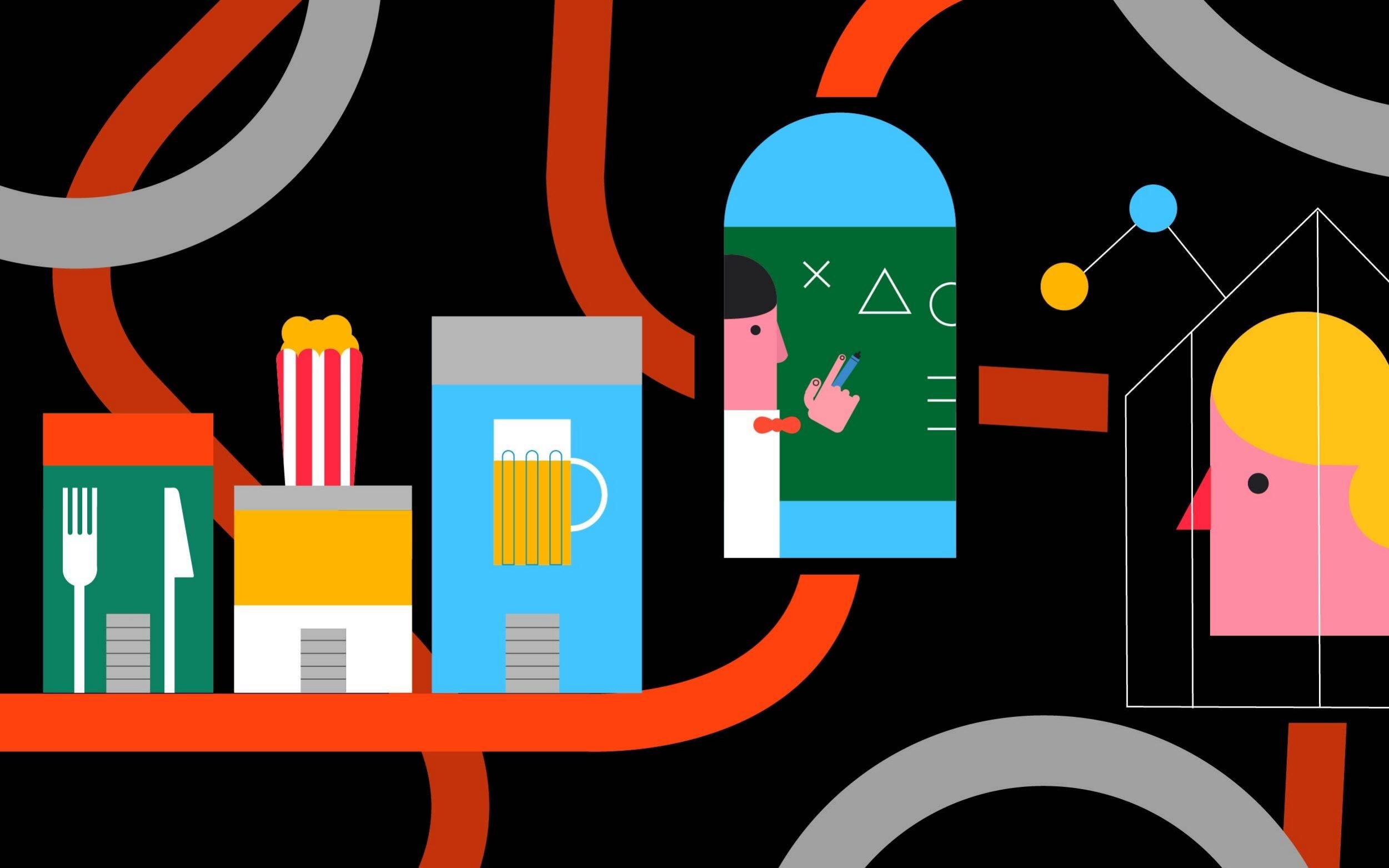 Is this the same as a ‘circuit breaker’?

The measures announced by Downing Street will last until December 2 – which is similar to a short-term, ‘circuit breaker’ lockdown – but it is uncertain whether a longer lockdown will not be needed.

In fact, it was reported on Friday night that a senior scientist told the Government that it is already too late for a short circuit breaker lockdown, which had been demanded by scientific advisers and the Labour party.

“It’s definitely too late to think that the two-week circuit breaker on its own would sort us out. It almost certainly would need to go on for longer,” he told The Times.

Read more: Will there be a circuit breaker lockdown?

Will the tier system still apply?

Once the national lockdown eases on December 2nd, the country will adopt an exit strategy, and will continue to follow the restrictions from the existing tier system, depending on the severity of infection in the local area. The current lockdown is similar to a fourth tier, however, Dominic Raab, the Foreign Secretary, said the Government was “striving” to avoid blanket restrictions.

When asked about a fourth tier, Mr Raab said: “We’re always ready for further measures that we can take, but I think the most important thing about further measures is that we continue on the track that we’re on of targeting the virus.”