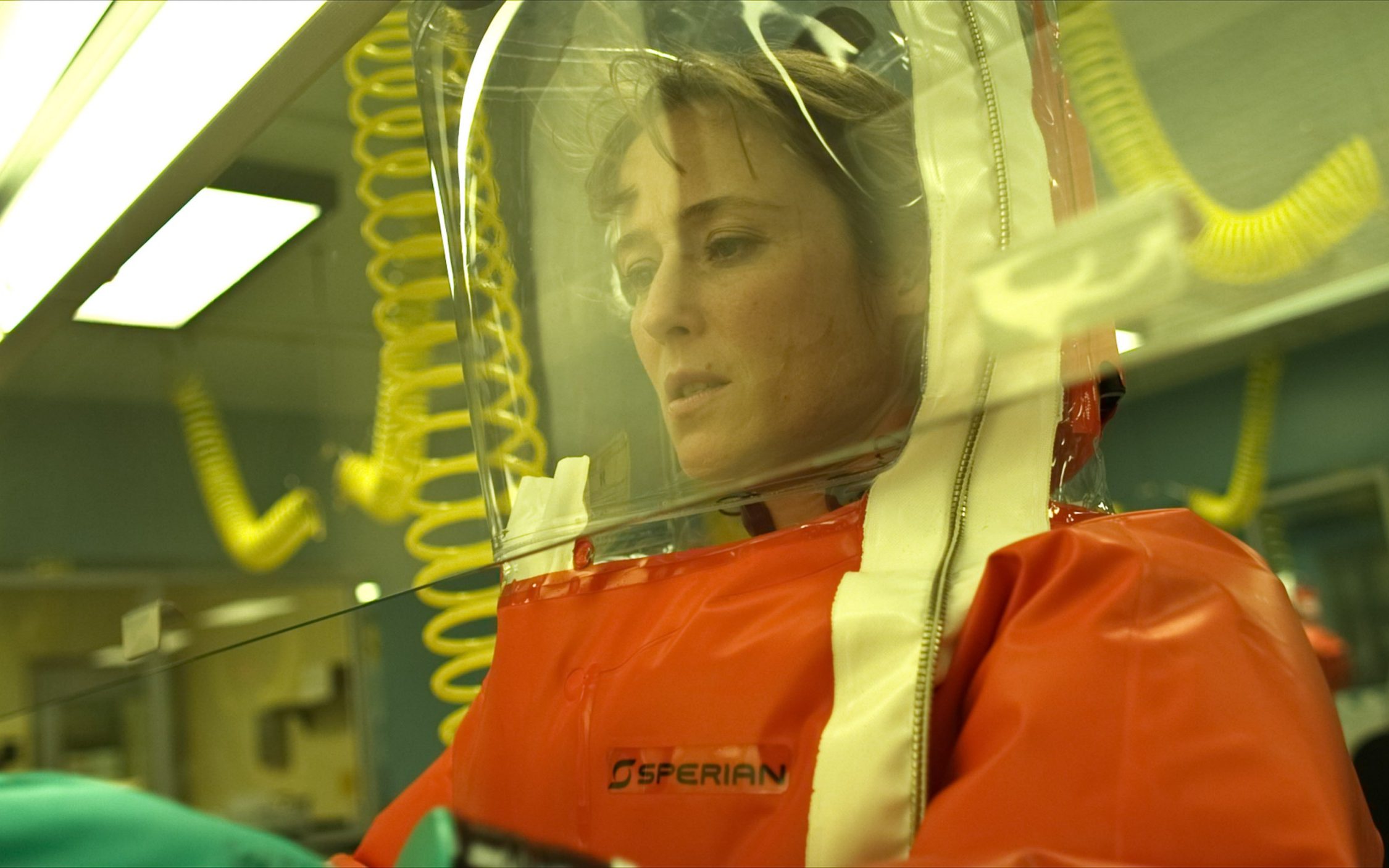 Practicalities are also important given the scale of vaccinating so many people, notes the JCVI, and countries must play to their strengths. But this could also be a trap.

The UK strategy, as currently drafted, bears a strong resemblance to the strategy used for seasonal flu, with age the prime determinant of prioritisation.

But as Prof Sridhar says: “If we are only offering [a vaccine] to the elderly or medically vulnerable, we should be ready and expect the rest of the population to still get Covid”.

Worse, if the vaccine is not tolerated or efficacious in older groups a “plan B” will need to be found fast.

“The prioritisation could change substantially if the first available vaccines were not considered suitable for, or effective in, older adults”, says a note at the bottom of the current priority list.

Timescales are also challenging. The NHS is gearing up to start inoculation of the first ten UK priority tiers from December – some 30 million people – subject to a vaccine arriving.

In a typical year, the NHS vaccinates 15 million for flu in about three months. With the additional resources being brought to bear for Covid, it is just possible that vaccination of priority groups could be complete by late April, should all go to plan.

And then comes tier 11 – the “rest of the population (priority to be determined)” – another 20 to 30 million people. How might they be sifted and brought out of lockdown?

A senior official with detailed knowledge of the JCVI’s thinking said that while a US-style birthdate lottery was unlikely, a system based around “year of birth” might work.