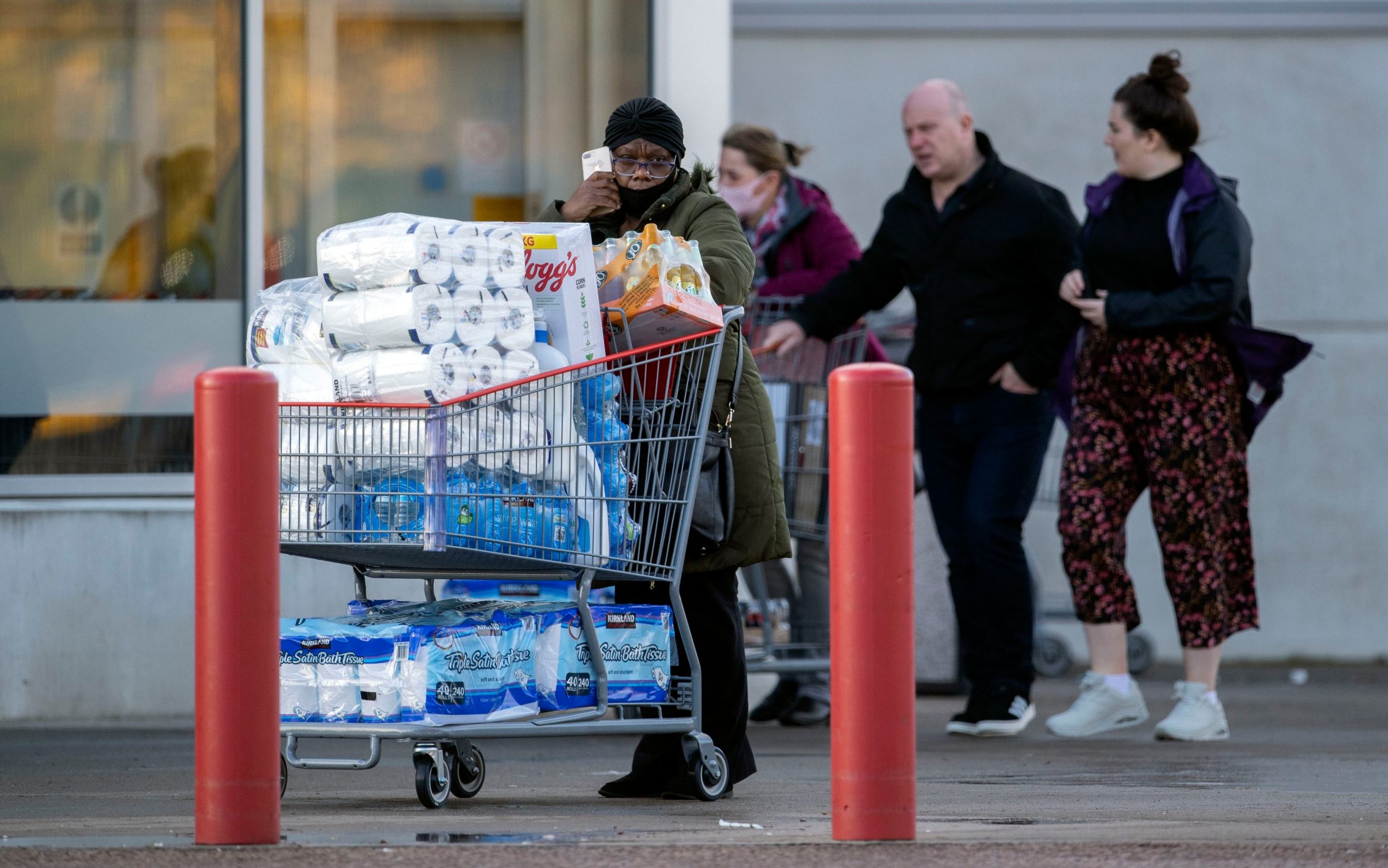 I live in Leicester where we have been under a form of lockdown for 125 days.

Travel was discouraged and bans on staying overnight outside of the home forced many Leicester families to cancel or rearrange summer holiday plans.

Gradually, the economic restrictions were eased, but for the people of Leicester, household mixing indoors is still prohibited. Has it worked? By the end of the summer holidays, our infections rates were roughly 50 per 100,000. But after all that sacrifice and misery, not to mention the hit to the local economy, today infection rates are at 317 cases per 100,000.

Based on the Leicester experience, I was always deeply sceptical as to whether Boris Johnson’s regional tiered approach would drive infections down sufficiently and bring the R number below 1 as he has promised.

The virus is spreading across the country with ferocity. Places such as Cornwall, Norfolk and Ipswich today have a higher infection rate per 100,000 than Wigan, Kirklees and Calderdale did when minsters forced restrictions on them in July.

According to Imperial College London, new infections are running at 96,000 a day and the R number is above one. Daily hospital admissions are climbing. Patients in critical care continue to grow with more than 900 people now on ventilation.

Tragically, since late August, the numbers of people dying has roughly doubled every two weeks. If this trend continues unchecked we could see another 4,000 people die in the next two weeks alone.

Decisive leadership and action is desperately needed. Delay will only lead to further loss of life and economic harm.

Boris Johnson was far too slow to act in March and in the past month he has been dithering again.

Northern Ireland, Wales and Scotland have all implemented circuit breakers. France, Germany and Belgium have also reintroduced national measures in a bid to get ahead of the curve.

By contrast, the Prime Minister chose not to take advantage of the school half-term to go for a quick time-limited circuit breaker as the Labour Party advised.

Instead, he opted for locking down 11 million people across the North and the Midlands – with complex rules few really understand.