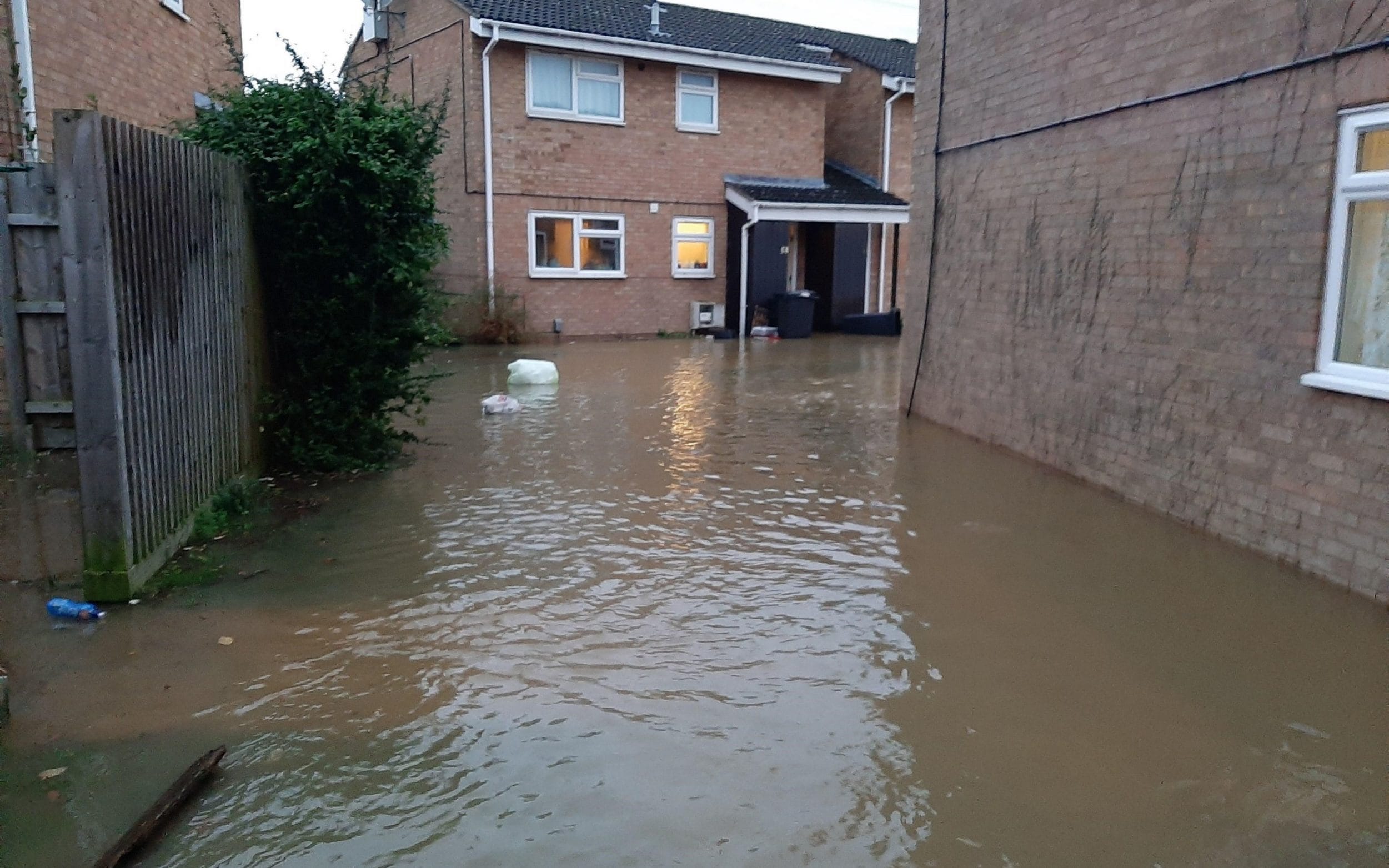 Wet and windy weather will batter the UK throughout a Hallowe’en weekend for which several warnings are in place.

Marco Petagna, a Met Office forecaster, said that the flooding could happen “almost anywhere” across the weekend in light of Storm Aiden – the first to blow across the UK and Ireland this winter – with rain fronts moving from the west to the east throughout Saturday.

“There will be a lot of blustery showers during the North-West and still gale force winds up towards the North-West as we go through the afternoon,” Mr Petanga told The Telegraph.

“And obviously the wind warnings are in force until 9pm across the north and west parts of the UK, with the winds remaining very strong. Then Saturday night we’ve got a drier spell for a while but further wet and windy weather pushing in from the west across all areas overnight.

The rain will then return on Sunday across many areas from the South-West, Mr Petanga added, and a ‘yellow’ weather warning is in force covering that rain during the afternoon, in addition to a warning during the Sunday overnight period for Wales and North-West England.