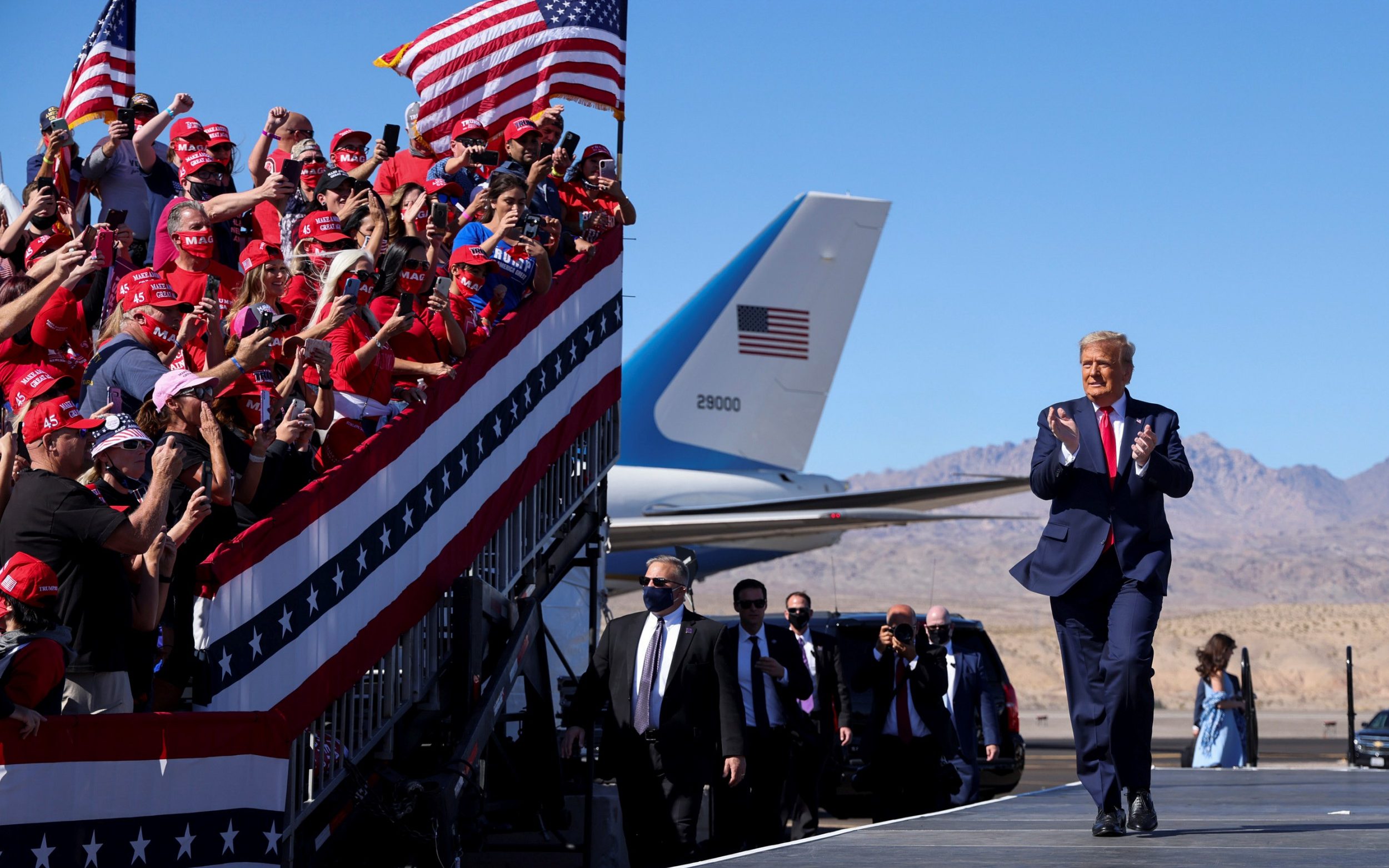 A record surge of coronavirus cases in the United States pushed hospitals closer to the brink of capacity just four days before the election.

The United States also documented its 9 millionth case to date on Friday, representing nearly 3 per cent of the population, with almost 229,000 dead since the outbreak of the pandemic early this year, according to a Reuters tally of publicly reported data.

With the country facing the final stretch of a tumultuous presidential campaign dominated by the coronavirus pandemic, health authorities on Friday also confirmed that 100,233 more people had tested positive for Covid-19 over the past 24 hours.

Friday’s tally set a new single-day record in US cases for the fifth time in the past 10 days, surpassing the previous peak of 91,248 new infections posted a day earlier.

It also represented the world’s highest national daily toll during the pandemic, exceeding India’s 24-hour record of 97,894 set in September.

Among the hard-hit states are those most hotly contested in the campaign between Republican President Donald Trump and Democratic challenger Joe Biden, such as Michigan, North Carolina, Ohio, Pennsylvania and Wisconsin.