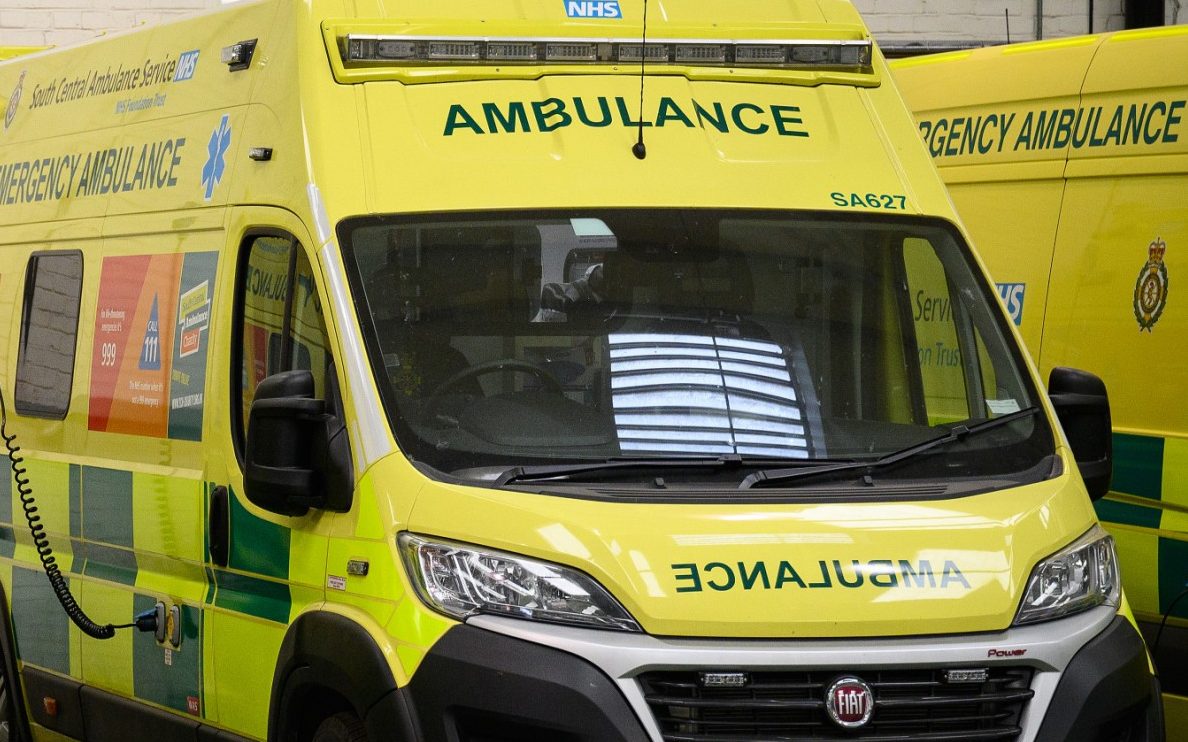 Firefighters have had to rescue three young men who became stuck in a tumble dryer in Essex on Friday night.

Essex County Fire and Rescue Service (ECFRS) said in a statement they were called to a derelict laundry site in Bower Hill in Epping around 6.35pm where the three men believed to be in their late teens had decided to crawl into the industrial-sized dryer.

While two made it in successfully, the third encountered difficulties after his “ankles became trapped in the door when he tried to crawl in”, the ECFRS said.

Firefighters worked with Essex Police, Helicopter Medical Emergency Service (HEMS) and the Ambulance Service’s Hazardous Area Response Team (HART) to rescue the men using a range of heavy equipment, with the third man initially helped to complete his passage into the dryer, before the door was removed to allow all three to be helped out.

“It was a difficult site to access and we had to carry a lot of heavy equipment a large distance from the appliances to the tumble dryer and then use our expertise to free the men safely,” said ECFRS watch manager Glenn Jackson.

The men were left in the care of ambulance officers.