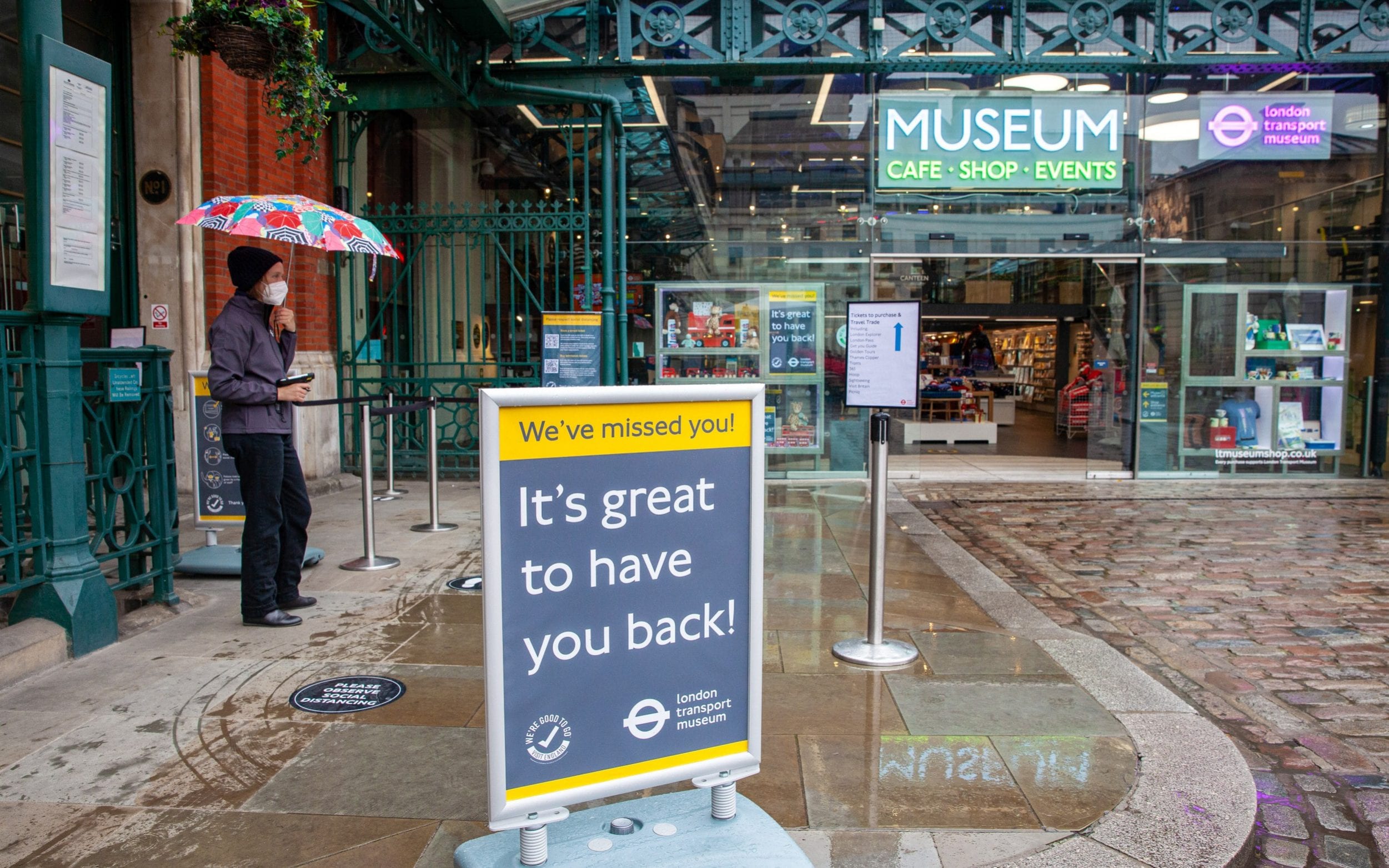 Boris Johnson is expected to announce a new national lockdown across the UK after a rapid rise in coronavirus cases.

Determined to “save Christmas”, the Prime Minister has been forced to act after Britain’s infections increased and Tier 3 restrictions across much of England failed to stem the spread.

Here’s what we know so far.

Will there be a second lockdown?

Mr Johnson is expected to announce a new national lockdown next week, possibly as soon as Monday.

Mr Johnson is set to consider new measures over the weekend and he is likely to summon ministers from his Cabinet coronavirus subcommittee over the next 48 hours and could hold a full meeting on Sunday if he decides he needs to act as soon as Monday.

If Mr Johnson decides to announce the measures at a press conference on Monday they could come into force on Wednesday and last until December 1.

Why is a lockdown necessary?

Mr Johnson is understood to have been persuaded that a national lockdown is the only way to save Christmas, and will spend the weekend contemplating exactly how severe it should be.

Imposing a second national lockdown would be a bitter blow for the Prime Minister, who has insisted for months he did not believe such a move would be necessary.

He described it as a “nuclear option” and warned that it would be an economic “disaster”. Last month, he told MPs that restrictions would be “completely wrong for the country”.

But Government scientific advisers told him that by Oct 14 deaths had already reached daily levels predicted in their worst case scenario planning and would exceed their most pessimistic predictions by the end of the month.

The Prime Minister met Rishi Sunak, the Chancellor, Michael Gove, the Cabinet Office minister, and Matt Hancock, the Health Secretary, in Downing Street on Friday to discuss the next steps.

The ministers discussed closing down all but essential retailers and schools, with universities and nurseries also staying open.