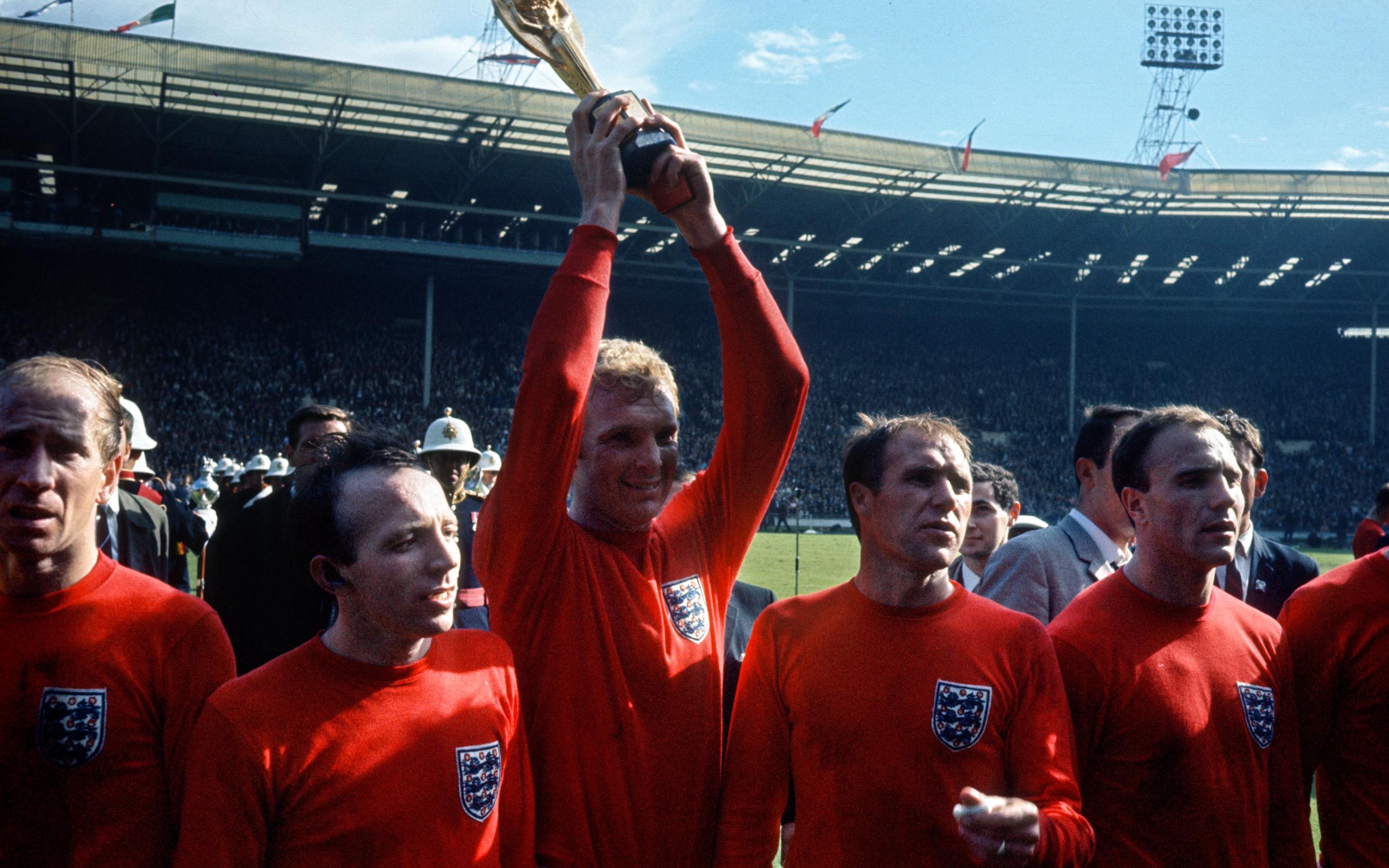 He returned to United as a youth team coach under Sir Alex Ferguson in 1989 for a four-year stint.

Stiles suffered a series of health issues in later life, including a dementia diagnosis.

In 2010, after a mini-stroke, he decided to sell his medals in order to leave something to his family.

United bought them for £200,000 and the medals are now housed in the club’s museum.

Former England midfielder Peter Reid was one of the first to pay tribute to Stiles on social media. “Nobby Stiles RIP,” he tweeted, alongside a heart emoji.

Gary Lineker said of Stiles: “Saddened to hear that Nobby Stiles has passed away. Another of our 1966 World Cup winning heroes leaves us. He had a heart that was even bigger than the gap in his teeth. RIP Nobby.”

While Greater Manchester mayor Andy Burnham described Stiles as “Quite simply one of the greatest-ever Mancunians” on Twitter.

“From humble beginnings to a European & World Cup winner,” he tweeted.

“Much-loved in Greater Manchester & by millions across the country. We will miss you, Nobby, but thanks for all the memories. Our love to family and friends.”

Manchester United released a statement paying tribute to Stiles, who played for the Red Devils from 1960-1971.

It read: “We are extremely saddened to learn of the passing of Nobby Stiles MBE.

“An integral part of our first-ever European Cup-winning side, Nobby was a titan of the club’s history, cherished for his heart and personality on and off the pitch.”