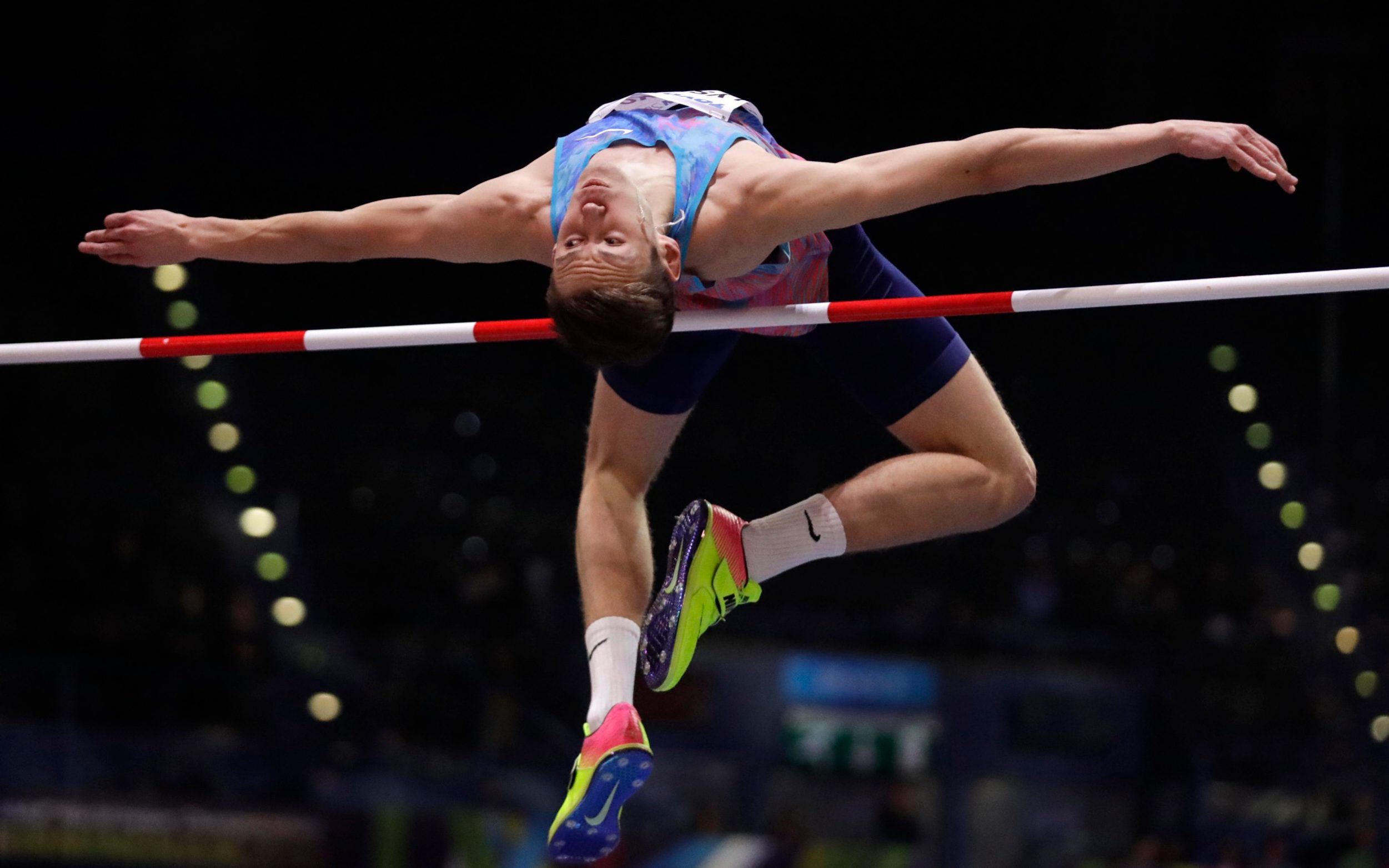 The Russian doping scandal has been reignited ahead of the country’s appeal against a four-year exile from world sport after two top athletics officials – including an anti-doping coordinator – were banned for their part in a cover-up involving a champion high jumper.

In a pair of damning judgements showing senior Russian figures were still not playing by the rules, Elena Ikonnikova and Elena Orlova were suspended for eight and 10 years respectively for obstructing an on-going investigation into forged medical documents submitted by 2018 world indoor gold medallist Danil Lysenko.

The probe, which in November led to the suspension of a number of senior Russian Athletics Federation officials – including its president Dmitry Shlyakhtin and executive director Alexander Parkin – was launched after Lysenko said the documents had been “procured, produced and submitted with the assistance, aid, encouragement, conspiring, cover up and complicity of representatives of the federation”.

Ikonnikova, the federation’s anti-doping coordinator, and Orlova, a senior coordinator, were found guilty by separate World Athletics Disciplinary Tribunals of failing to hand over mobile phones for examination when ordered to do so.

The pair also did not contest tampering charges against them in relation to the same case.

Imposing an eight-year ban on Ikonnikova, Michael Beloff QC ruled that she had refused to comply with the order “to avoid exposing material on her telephone which would itself evidence the involvement of her and others in RusAF in the Lysenko violation”.

He added: “The respondent is an experienced anti-doping practitioner and no mere tyro. She was indeed the anti-doping coordinator for the federation.

“Her misconduct in failing to comply with the order is therefore particularly serious, especially given her particular knowledge, experience and responsibilities.”

In the judgement against Orlova, meanwhile, Charles Hollander QC found “her conduct, and her decision not to contest the tampering charge, which of itself involves dishonesty, are consistent with a desire to impede” investigators “and give rise to the strong inference that she refused to co-operate in order to prevent [them] having access to incriminating material”.

Lysenko is also facing a ban of up to eight years, while investigations by the Athletics Integrity Unit are on-going into Shlyakhtin, Parkin and the Russian Athletics Federation itself.

The AIU had recommended the federation be expelled from World Athletics back in January after ruling it had failed to satisfactorily answer allegations against the officials.

But it avoided that fate in March when Yevgeny Yurchenko, who replaced Shlyakhtin, admitted the responsibility of the national body and “fully acknowledged” the AIU charges.

World Athletics instead reinstated the ‘Authorised Neutral Athlete’ process in regards to the nation’s athletes with a cap at 10 competitors and fined the federation just over £8 million.

The federation has been suspended for almost five years for its part in its country’s doping scandal.

The scandal culminated in December in Russia being banned from world sport for four years for doping data breaches.

It lodged an appeal against the punishment with the Court of Arbitration for Sport, at which a week-long hearing is scheduled to begin on Monday.