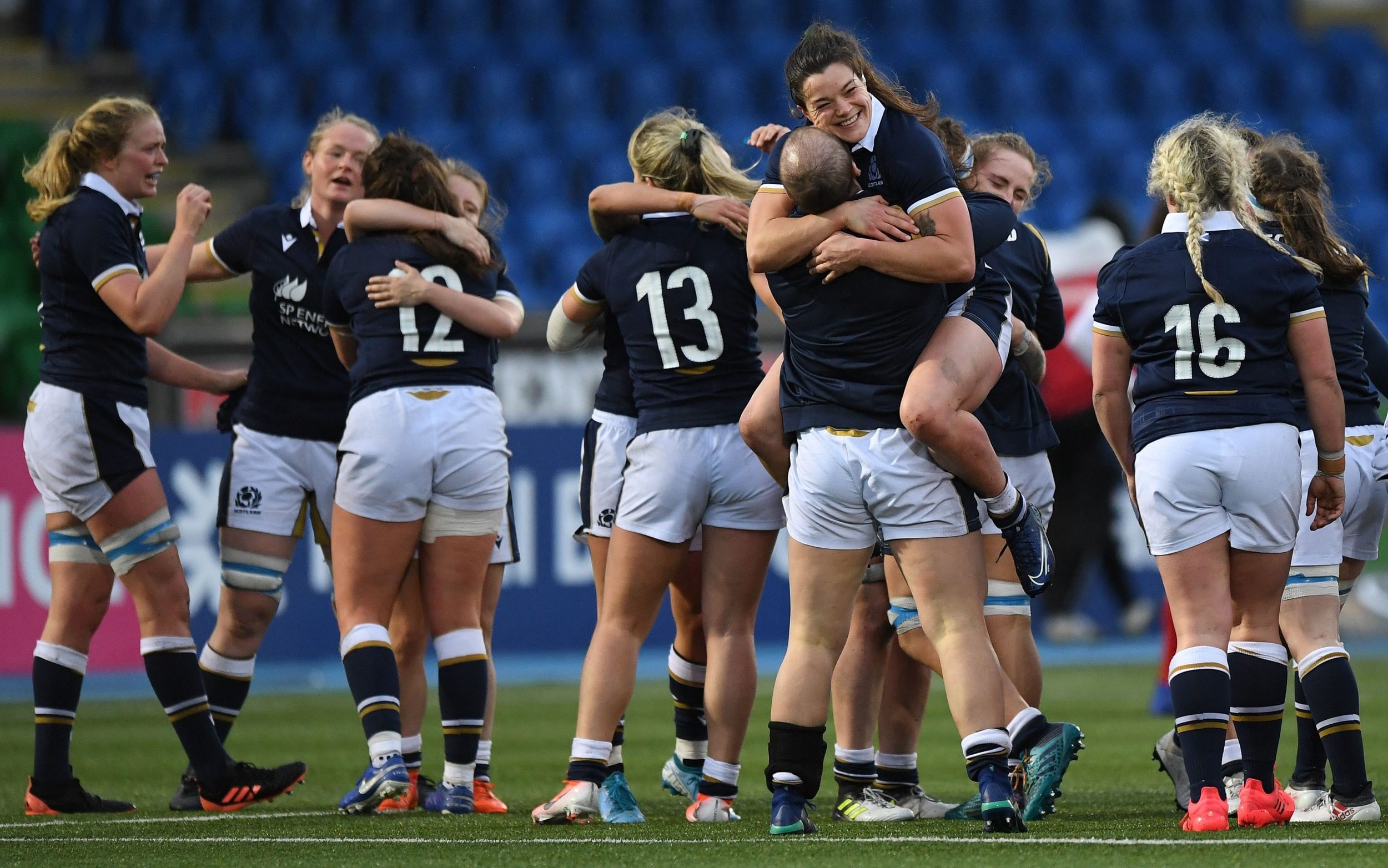 Two Women’s Six Nations matches have been postponed following positive Covid-19 tests. Ireland’s clash with France and – as exclusively revealed by Telegraph Sport – Scotland’s trip to face Wales in Cardiff have both been called off.

France’s trip to Dublin on Sunday was shelved after a number of their players tested positive. The venue had earlier been switched from France to help the Irish players overcome quarantine challenges.

One Scotland player has tested positive after four others were earlier withdrawn from the squad for Sunday’s game, having been identified as close contacts of French players who tested positive following the draw between the teams in Glasgow last weekend.

A Six Nations statement read: “These developments have made it unviable for Scotland to field a competitive team against Wales and a decision was made to also postpone this fixture.

“Six Nations Rugby will seek to reschedule both fixtures at a later date and further details will be announced in due course.

“Six Nations Rugby would like to thank everyone involved who have worked tirelessly in an attempt to stage these matches and also wish the affected players a speedy recovery.”

The Scottish Rugby Union revealed its infected player was “asymptomatic and is doing well”. No further players or staff were required to self-isolate as a result of the positive case.

England, who have already won the title, face Italy in Parma on Sunday as they seek to complete a grand slam.

Scotland also have a game in Italy outstanding.