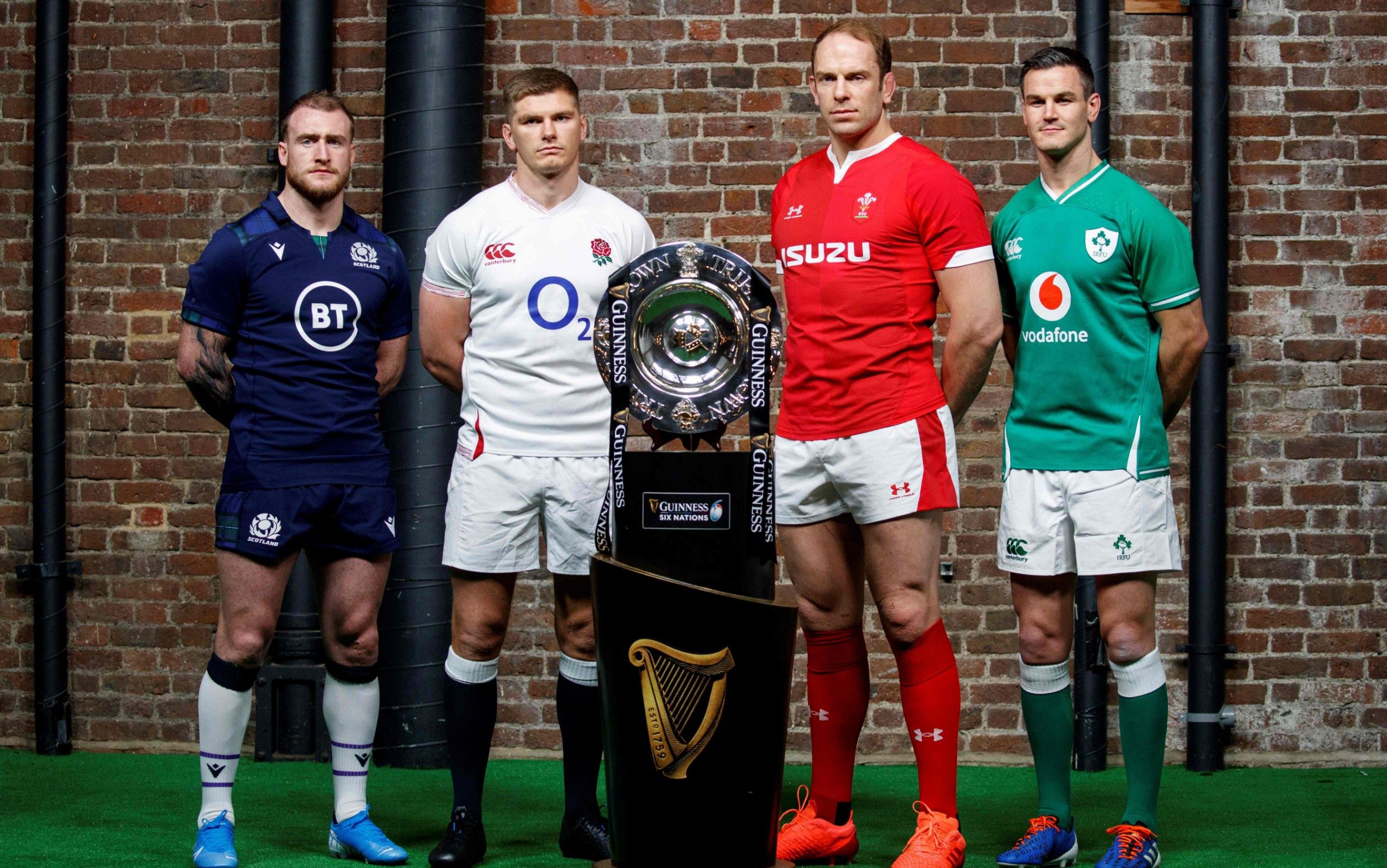 Scotland travel to Llanelli to take on Wales in their final match of the Six Nations at Parc y Scarlets.

BBC will broadcast this fixture, but you can also follow the action with our live blog right here.

Neither of the two sides have announced their starting XVs yet, but earlier in the week Wales did provide an injury update.

Wayne Pivac has called up scrum-half Lloyd Williams ahead of their Six Nations finale against Scotland, with Rhys Webb a doubt to feature after suffering a knee injury against France.

Webb made his first start for Wales in almost three years in Paris but is now being monitored ahead of Saturday’s game at Parc y Scarlets. Liam Williams could come back into selection contention, too, after playing 66 minutes for Scarlets last weekend against Benetton in Treviso.

Meanwhile, Scotland wing Sean Maitland will miss the game following his breach of Covid-19 protocols while on duty with the Barbarians, coach Gregor Townsend said.

Maitland was among the Barbarians players who left their team hotel without the permission of the organisers last week, which led to the cancellation of Sunday’s game with England at Twickenham.

Glasgow Warriors winger Ratu Tagive joined the squad as cover on Monday, with fellow wing Damien Hoyland ruled out for all the autumn internationals with an ankle injury.

If anyone knows how Scotland feel going to Wales this weekend having not won there for 18 years, it is John Rutherford. Back in 1982, the doyen of Scotland fly-halves was part of a team who travelled south to face a Wales side who had not been beaten at the Arms Park in a Five Nations game for 14 years.

Scotland are on the up, and Wales are struggling for form. Gregor Townsend’s side will arrive in Wales on the back of a hefty win over Georgia and with very little to lose. They perhaps deserved more from narrow losses to Ireland and England, while France saw how dangerous they can be. With Wales away from their Cardiff fortress, never have Scotland had a better chance to end 18 years of hurt on Welsh soil.