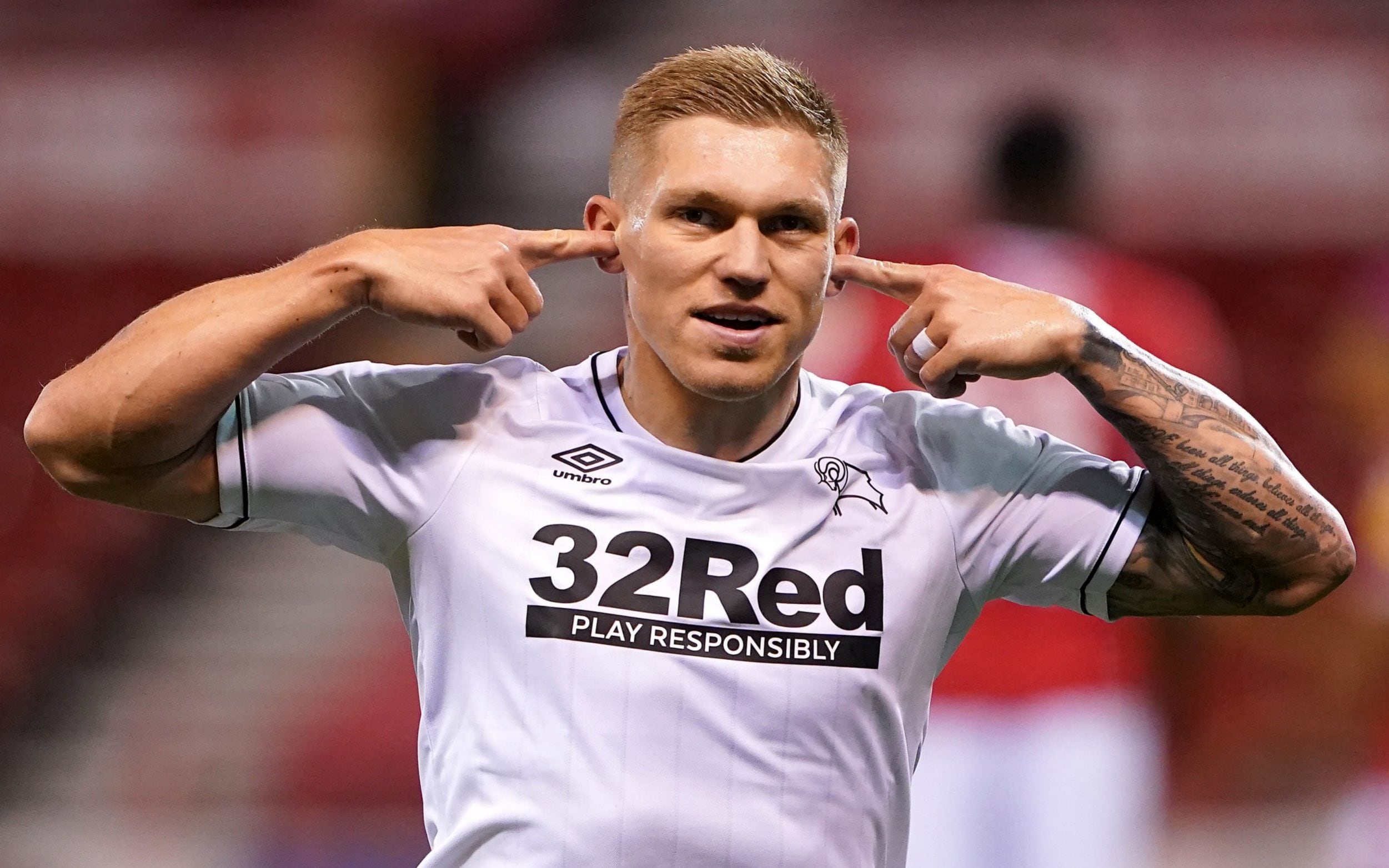 The win manager Phillip Cocu craved to lift the clouds over Derby eluded him but a point at least lifted his side out of the bottom three in the Championship, on goal difference, even if it was another frustrating night.

Martyn Waghorn’s first-half free kick gave the Rams a half-time lead but as against Nottingham Forest last Friday, when Waghorn had given them an advantage in almost identical fashion, they could not build on it. Cardiff always looked to have a goal in them and Kieffer Moore provided it 13 minutes from time.

“We are improving in that the number of situations we are creating is increasing,” Cocu said. “But we still need to work on the end product.

“We needed a second goal because the way Cardiff play, with all the balls into the box, it was always likely to happen that they would get a chance to score.”

Cardiff’s Joe Ralls gave Waghorn the chance to emphasise that the absent Wayne Rooney is not Derby’s only dead ball specialist when he brought down Tom Lawrence outside the box after 24 minutes. It would have been in Rooney’s range had the former England captain not still been self-isolating after his Covid scare. Waghorn duly took his opportunity, lifting the ball over the Cardiff wall and into the left-hand corner, out of the reach of Alex Smithies.

The threat posed by Cardiff was obvious as both Moore and Junior Hoilett hit the woodwork with headers either side of half-time, although their  potential to inflict damage had been lessened by the hip injury that kept out their Liverpool loanee, Harry Wilson, who scored 18 goals for Derby two seasons ago and delivered his first for Cardiff last week.

The equaliser arrived after 77 minutes, some static defending by the home side allowing Sheyi Ojo to run at them before slipping Moore through on goal, the striker sliding the ball past Roos.

Derby went close when Waghorn forced a good save from Smithies but a point each was an outcome with which neither side could particularly grumble. “I was pleased with the character we showed to come from behind but if I’m honest we’re still searching for that rhythm,” Cardiff manager Neil Harris said.