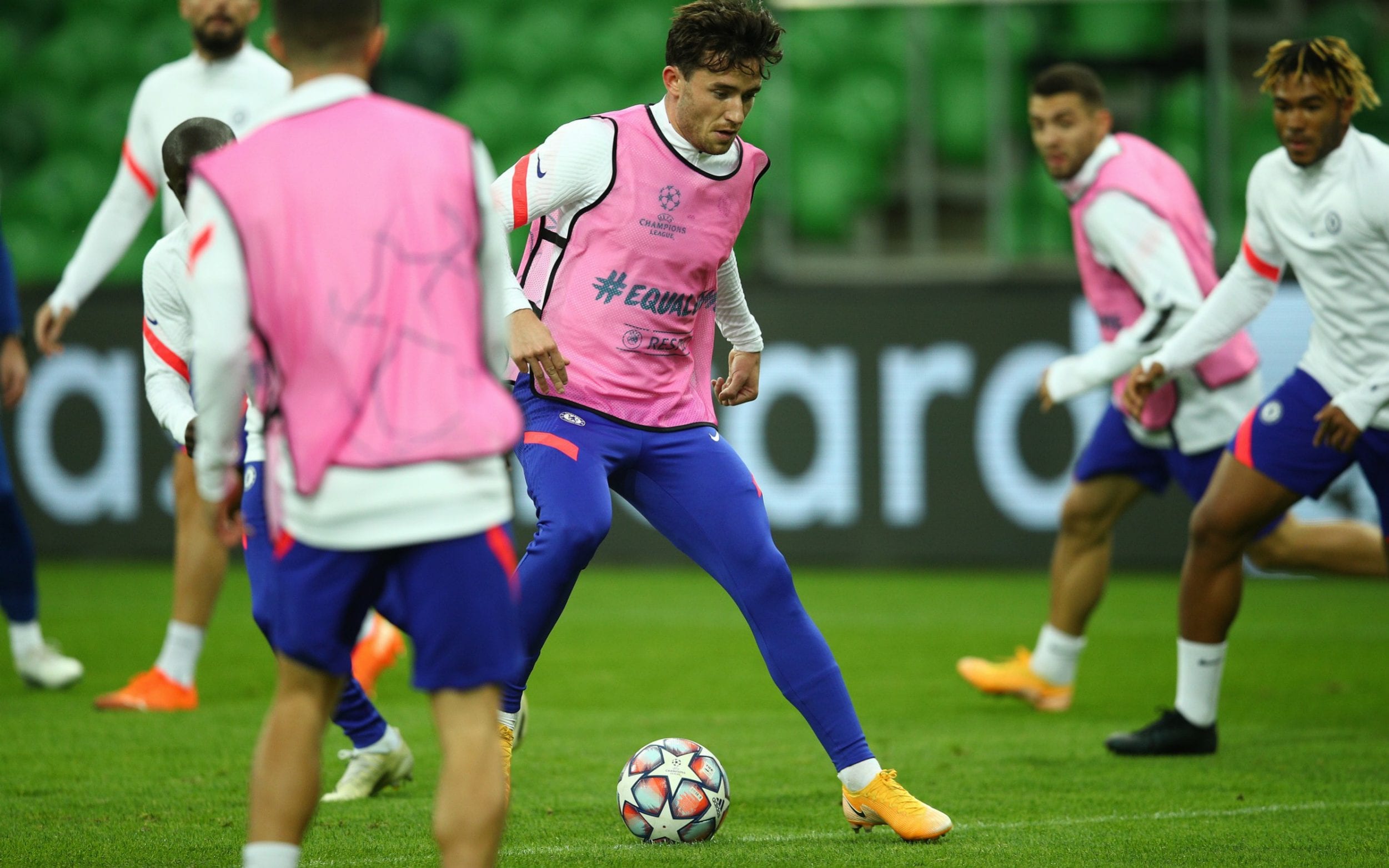 Hello there and welcome to Chelsea vs [reads name again] Krasnodar, which as we all know, is a club from… [googles] Russia. Yes. And they’re very [checks] quite good at the football.

Krasnodar don’t really have many big names to worry the superstars of Frank Lampard’s expensively assembled squad but that doesn’t mean they won’t cause them problems, and the Chelsea manager is entirely aware of this, saying all the predictable things like ‘every team is a tricky opponent’ etc.

However, nobody really knows what to expect because this is Krasnodar’s first ever home game in the group stages of the Champions League… and FANS ARE IN THE STADIUM! It’s sold out too.

Correct – this is the first football game any of us will have seen with an actual audience in what feels like forever and I, for one, am very excited indeed. I was all for the games without crowds for the novelty factor, being able to hear the coaches and the players… but since fake crowd noise was added and the sheer saturated number of matches there’s a certain Groundhog Day feeling to a lot of them. This should be different.

Meanwhile, Frank Lampard has been telling whoever will listen that he is treated differently because he is English. I’d tend to agree, but not for the reasons he says:

“And, hopefully, there are more opportunities for them because I think sometimes, with the brilliant invasion of great, quality (foreign) coaches and players into the Premier League, sometimes I think our eyes go to that and it becomes very new and trendy, and rightly so, because they have achieved so much. But, also, sometimes I think we have managers at home that can do the jobs as well.”

You can read more of his comments in Matt Law’s article on it, which I will handily post below:

Kick off tonight is 5:55pm, stay with us for live updates and analysis throughout.