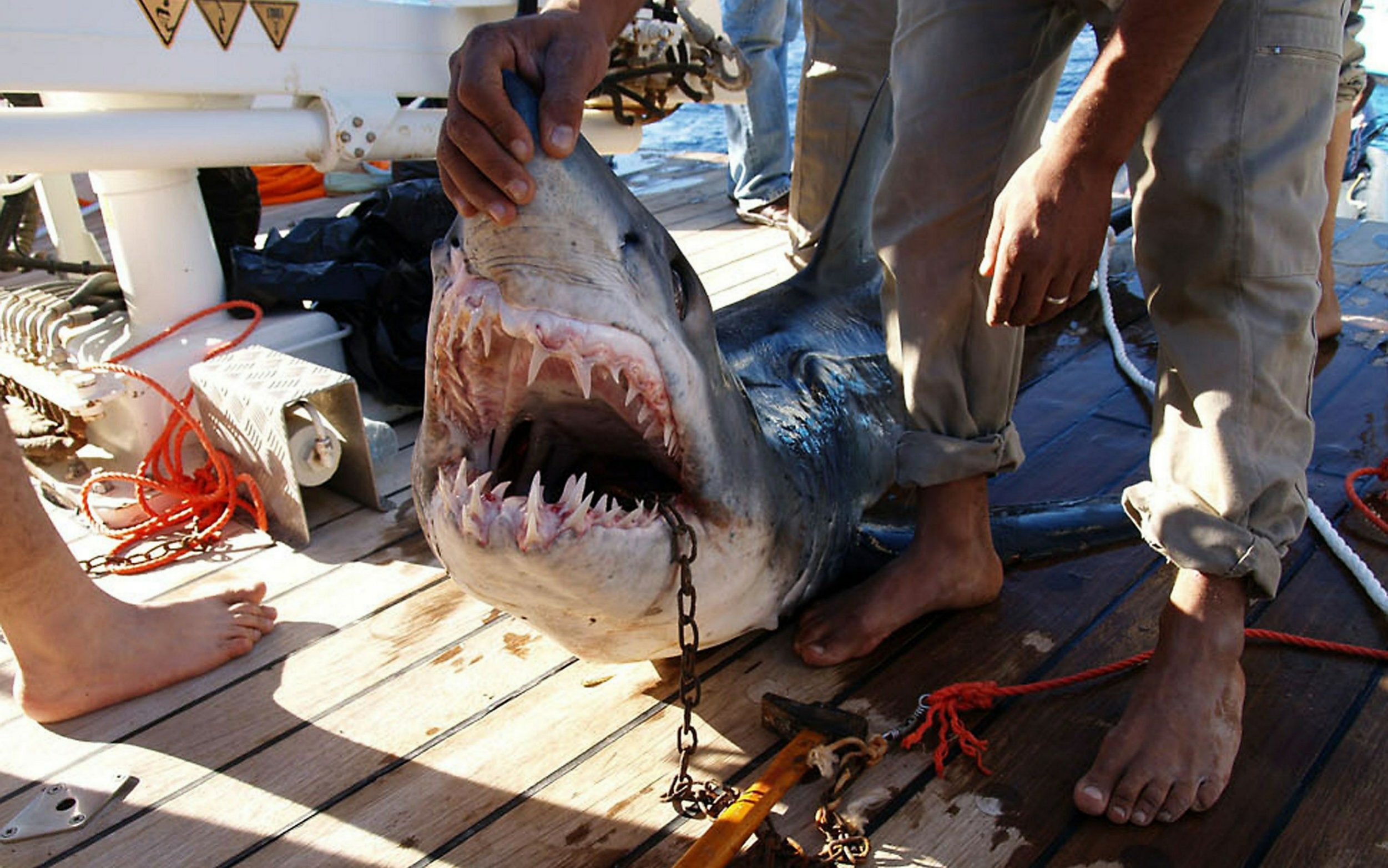 A young Ukrainian tourist lost an arm and an Egyptian tour guide lost a leg in a rare shark attack over the weekend off Egypt’s Red Sea resort of Sharm El-Sheikh, officials said on Tuesday.

The attack took place on Sunday when two tourists – a mother and her son – and their tour guide were snorkelling in Ras Mohammed national park, the Environment Ministry said.

The injured were taken to a nearby hospital and an initial investigation showed that the attack involved a 2m-long (6-foot) Oceanic Whitetip shark.

The ministry did not release details of the injuries, but a statement by Ukraine’s State Agency for the Development of Tourism said that the 12-year-old boy was in intensive care, and that surgery had failed to save his arm.

An Egyptian health official said that the family’s guide had lost a leg, and the mother suffered light injuries. The health official spoke on condition of anonymity because he was not authorised to brief the media.

Officials have closed the area of Ras Mohammed National Park where the attack took place.

Shark attacks have been rare in the Red Sea coastal region of Egypt in recent years. But in 2010, a spate of shark attacks killed one European tourist and maimed several others off Sharm el-Sheikh.

Sharm el-Sheikh resort at the southern tip of the Sinai peninsula is one of Egypt’s major tourist destinations that offers European tourists a warm and quick escape from frigid winter temperatures on the continent.

Divers are drawn by the steep drop-offs of coral reefs just offshore that offer a rich and colourful sea life.

Authorities have in recent years sought to revive the vital tourism sector battered by years of instability and, more recently, the coronavirus pandemic.