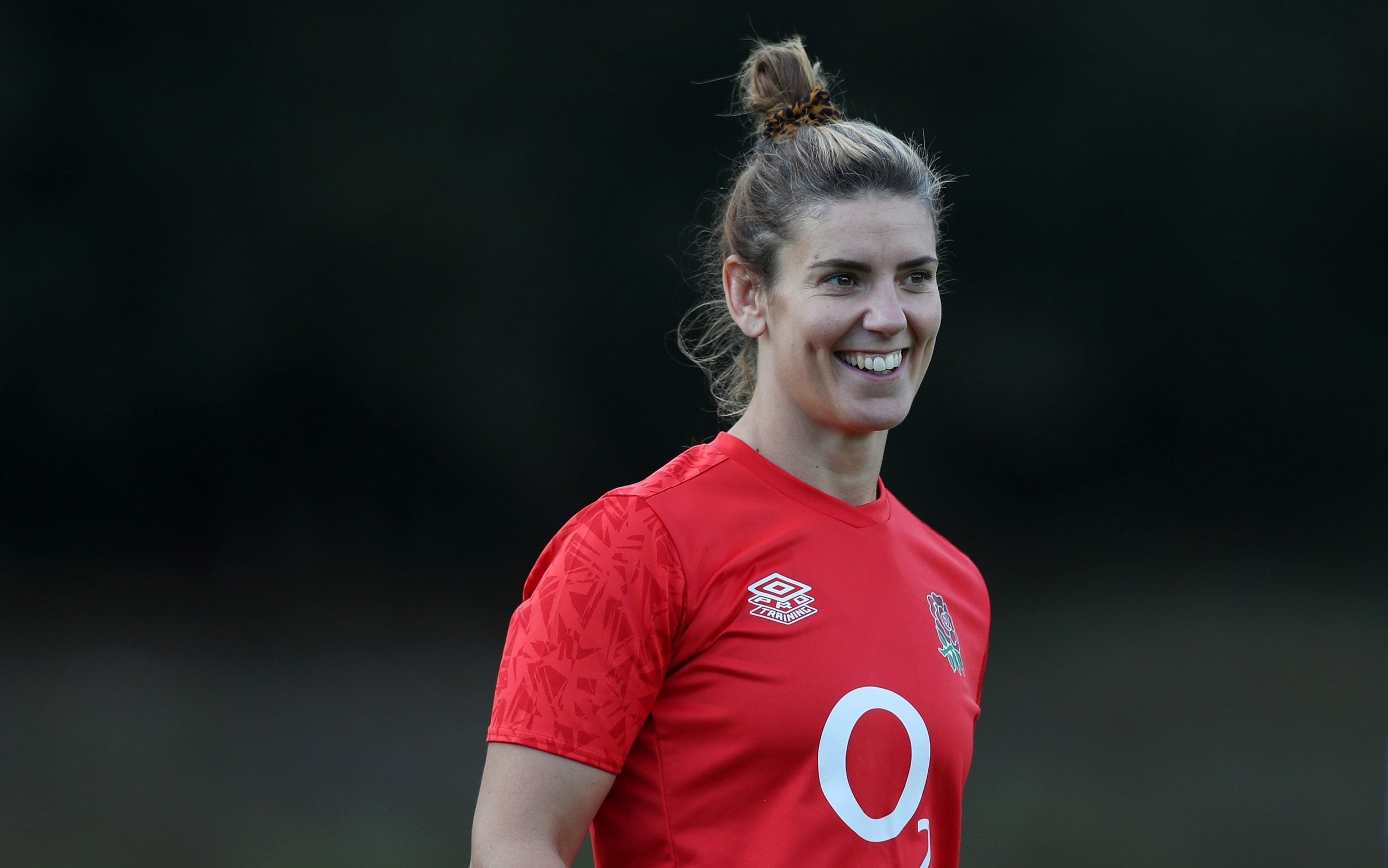 “We’re naturally disappointed Sarah Hunter is ruled out but we feel it’s best she sits out of this one in order to recover properly. We have a big year ahead and must play the long game.

“Morwenna Talling is someone who has been in and around the squad over the last season. She’s a high intensity player and fits with exactly how we want to play.

“The players who have returned from sevens have done exceptionally well in the opening rounds of the Allianz Premier 15s and we’re looking forward to seeing how Ellie, Alex and Helena fare this week.

“Having Abbie Ward and Marlie Packer back is a huge plus for us. They’re vitally experienced and talented players. It’s great to be preparing for a match again and we can’t wait to take to the field.”

After taking on Italy, England face a two-Test series against France to complete their autumn schedule on Nov 14 and 21.

The RFU have also announced the appointment of Mark Luffman as forwards coach in place of Richard Blaze, who departed the women’s set up during rugby’s hiatus to work with Wasps men.

Luffman said: “To have the opportunity to represent my country and work with a senior international team is a real honour and a privilege.

“We have a highly talented and driven group of players and I’m looking forward to helping them develop further as we build up to the 2021 World Cup.”

Middleton added: “Mark brings a wealth of experience in academy coaching and management through to senior Premiership coaching which he did with Leeds.

“He’s a specialist coach but a good all-rounder so a good contributor across the board. He has good set piece strength and has got really extensive coaching knowledge.

“He’s a hooker by trade and we all know one of the most challenging parts of the women’s game comes in the key positions, including hooker.”