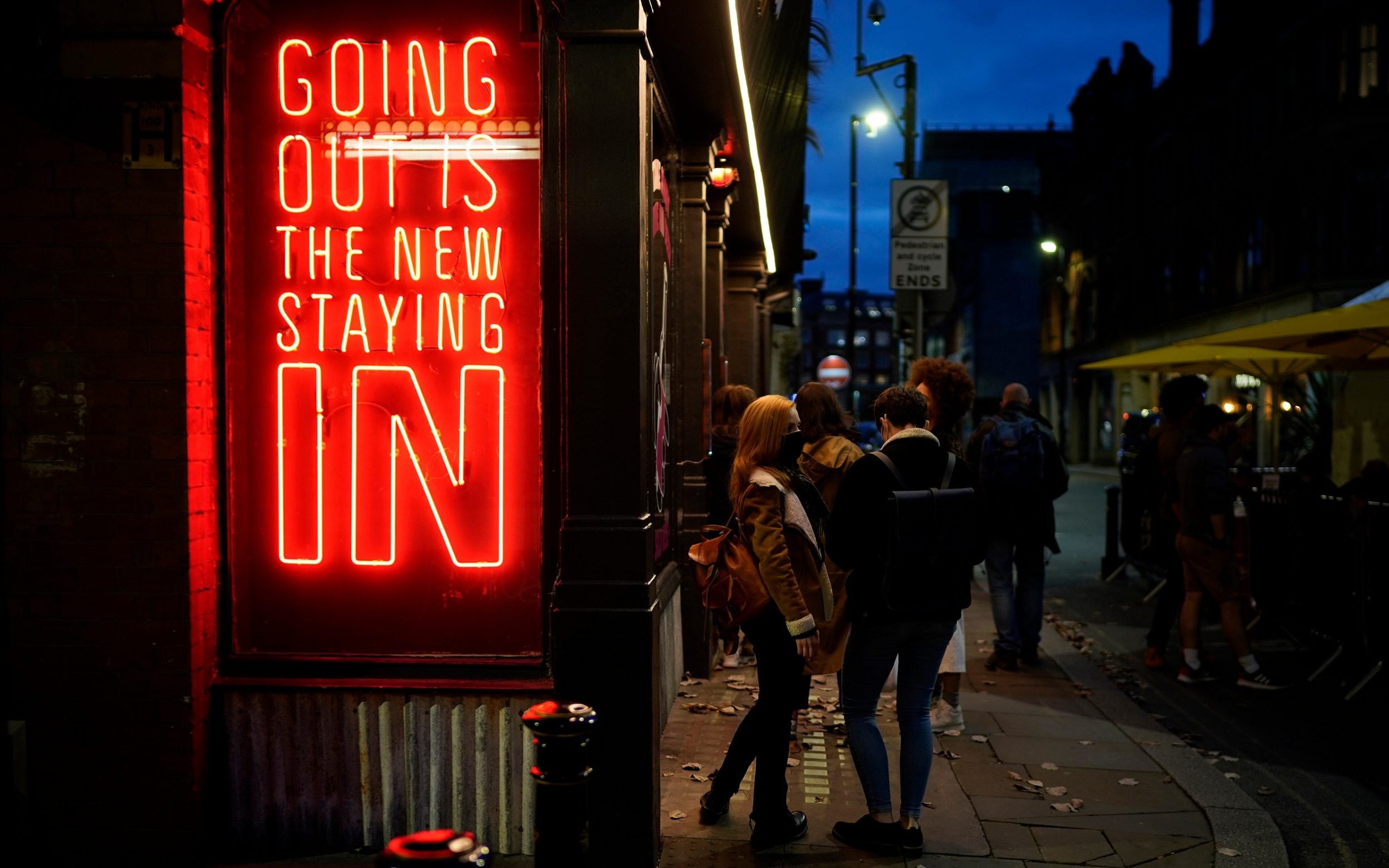 Government scientists including Prof Chris Whitty, the Chief Medical Officer, have warned that the “base line” Tier 3 restrictions were unlikely to be enough to bring down the R-rate alone.

The Liverpool mayor, Joe Anderson, has backed the idea of a possible fourth tier of coronavirus restrictions if Tier 3 measures do not go far enough to halt the spread of Covid-19.

Mr Anderson, whose brother Bill was one of 61 people to die with the virus in the city in one week, said he would support “tougher measures if necessary”.

He told BBC Breakfast on Oct 27: “It has taken untold damage on people’s wellbeing and a huge toll on families where people have died. If anything was required to bring it down faster I would do that.

“However, I want to make sure that we are giving tier three a chance to see if the measures have an impact.”

He added he would review the results of the Tier 3 restrictions in 14 to 16 days’ time.

Areas already in Tier 3 would be most likely to be moved up.
As of Oct 27, these are the areas of Liverpool and Merseyside (including Knowsley, The Wirral, St Helens, Sefton and Halton), Lancashire and Greater Manchester, South Yorkshire (including Sheffield, Doncaster, Barnsley and Rotherham) and Warrington.