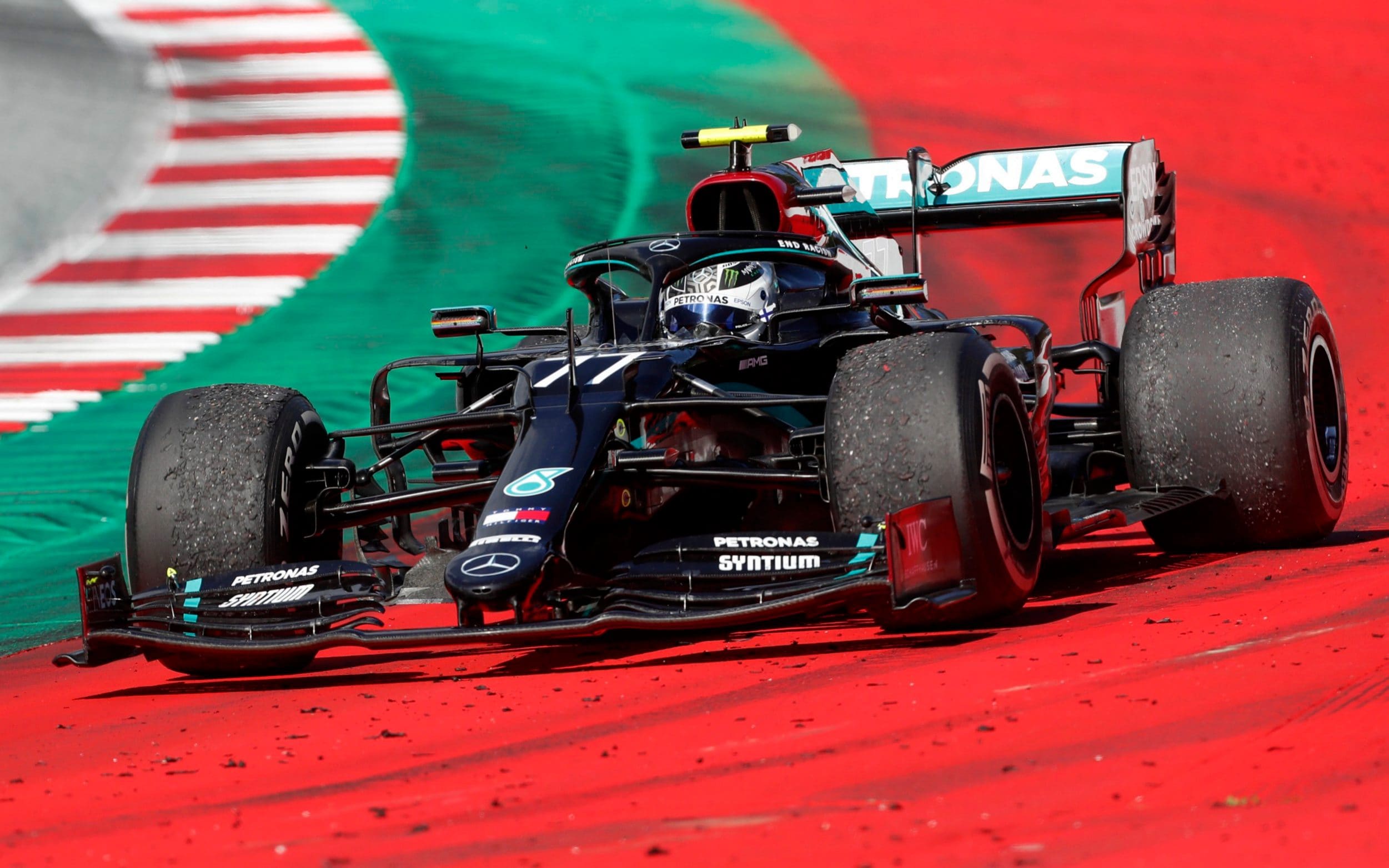 It may have seemed unthinkable a few months ago, but the 2020 Formula One season finally arrived in July. There will be no fans, there is a mass testing programme, team members will be restricted and other social distancing measures will be applied to stop the potential spread of coronavirus. But the on-track action should look very much the same.

How many races are confirmed?

The originally planned 22-race calendar has taken a huge hit because of the Covid-19 pandemic and it will be now impossible to complete that many races this season. But organisers have now confirmed a provisional 17-race calendar for 2020.

It features a few new tracks (Portugal, Mugello), some returning classics (Imola, Nurburgring, Istanbul Park) as well as a new “almost oval” configuration of the Bahrain International Circuit which could see the quickest ever lap time in F1, possibly around 54 seconds.

What races are confirmed and when are they?

Which races have been cancelled for 2020?

If you live in the UK then you will need a Sky Sports subscription. Their dedicated F1 channel has all the live action for the 2020 season. Channel 4 also have extended highlights for every round, as well as live coverage of the 2020 British Grand Prix.

If you’re outside of the UK then you may be able to buy a subscription to Formula One’s own F1TV.