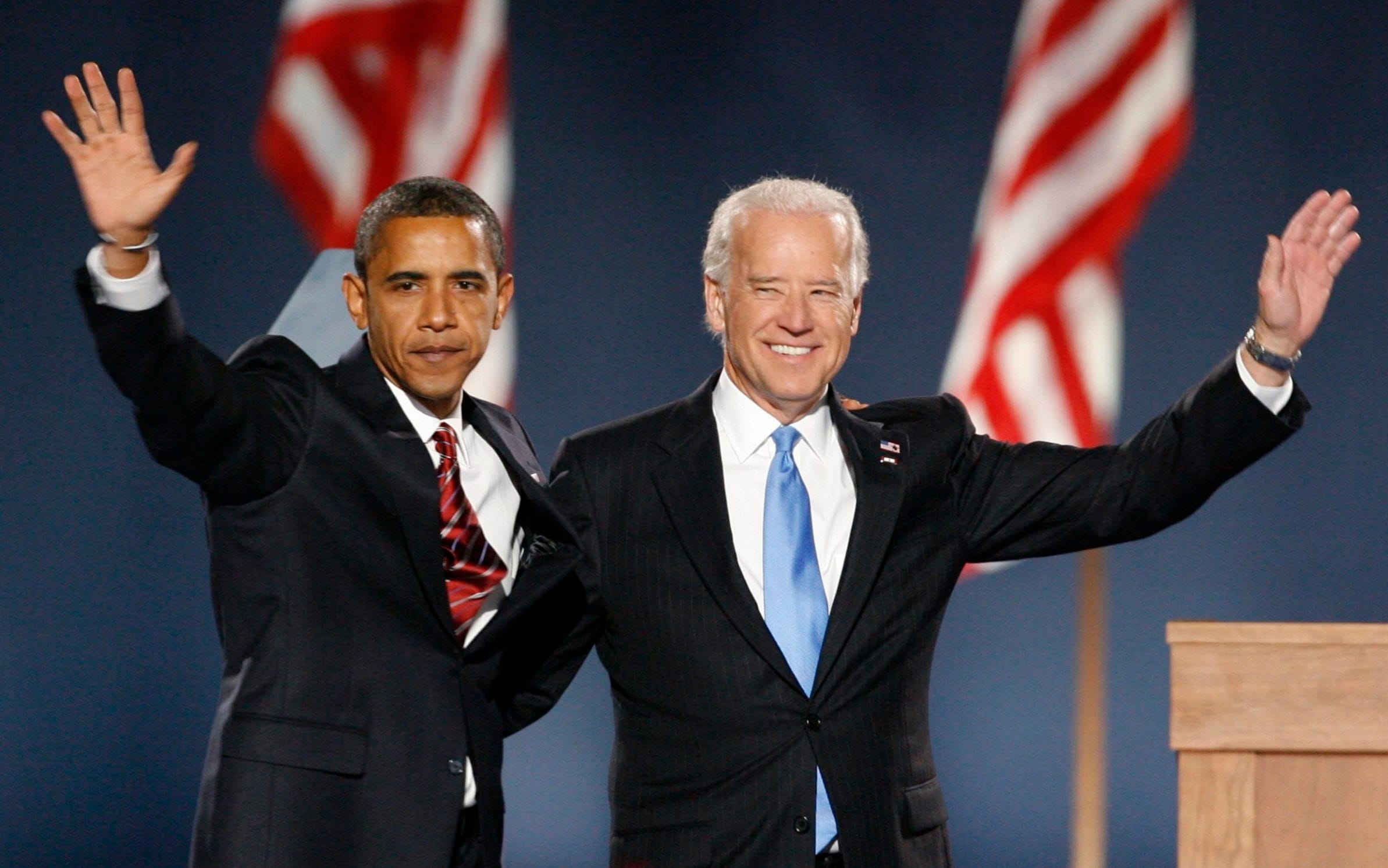 Away from politics, Mr Biden’s personal tragedies have unavoidably re-entered the spotlight as he runs for the presidency.

On December 18, 1972, just weeks after he first won a Senate seat, Mr Biden’s wife Neilia and one-year-old daughter Naomi were killed in a car accident.

Neilia’s car struck a tractor trailer while the family was out Christmas shopping. Mr Biden’s sons, Beau and Hunter, were badly injured but survived the crash. Mr Biden later remarried, having daughter Ashley with his wife Dr Jill Biden in 1981.

In August 2013, tragedy struck again when Beau, by then a politician himself talked of as a future presidential hopeful, was diagnosed with brain cancer. He died two years later.

In the first debate, Mr Biden vigorously defended Mr Trump’s attacks on his family, namely on the business dealings and drug issues of his son Hunter.

Later, Mr Biden talked emotionally about his son Beau, who died of cancer in 2015 after having served in Iraq. He attacked Mr Trump over a report, denied by the president, that he had referred to soldiers as “suckers” and “losers”.

Mr Trump said: “I don’t know Beau, I know Hunter.” The president then said Hunter was thrown out of the military for drug use. Mr Biden responded: “That’s not true. My son had a drug problem. He has overtaken it and I am proud of him.”