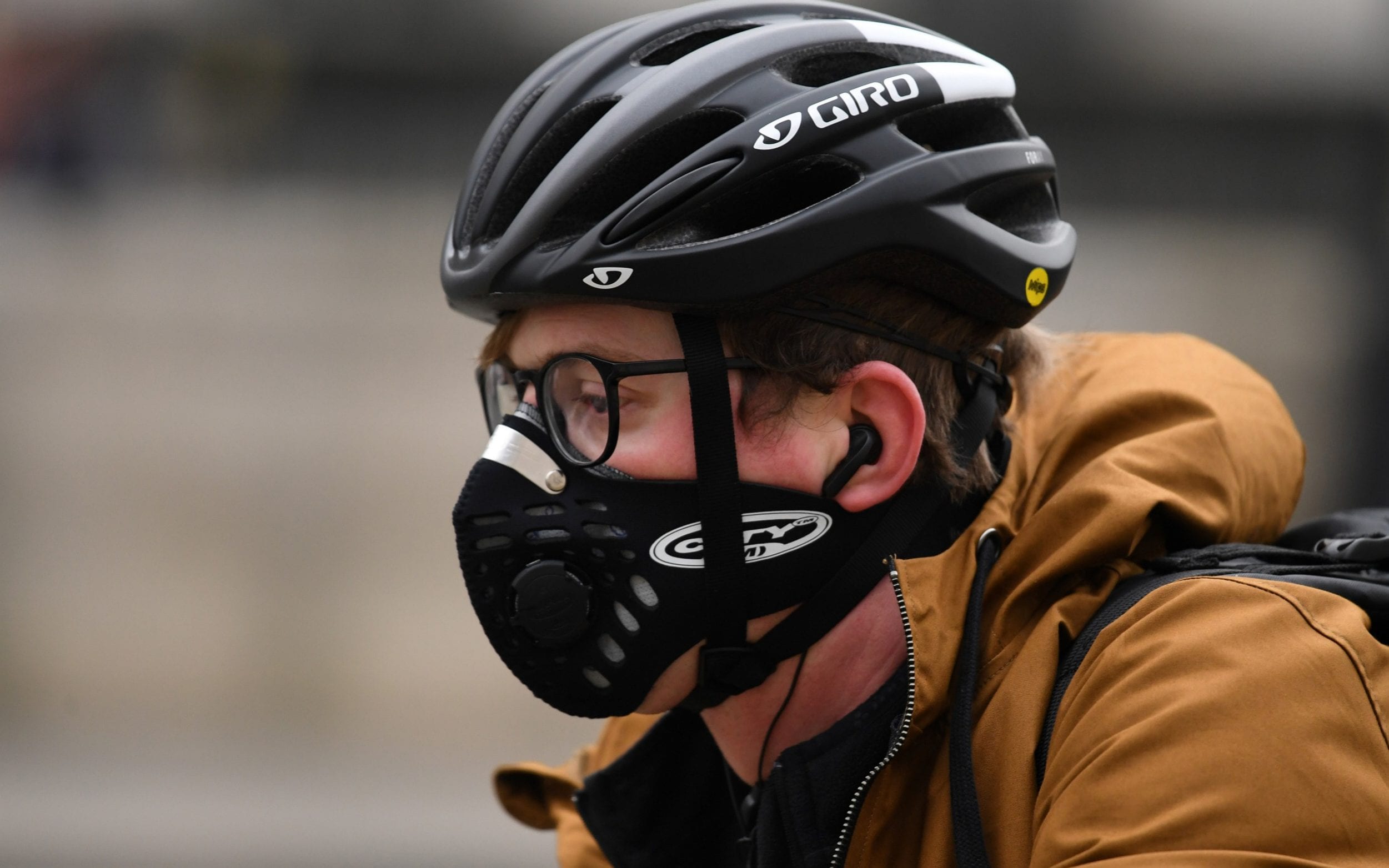 By Nick Squires in Rome

There have been demonstrations and clashes across Italy overnight after the government on Sunday introduced a tough new package of anti-virus restrictions, including the closure of bars and restaurants at 6pm.

Thousands of people protested against the new measures, from Turin in the north to Sicily in the south.

While most protesters were law abiding, a minority engaged in clashes with riot police, throwing stones, firecrackers and petrol bombs.

The new government decree also ordered gyms, swimming pools, theatres and cinemas to close and many people are fearful for their livelihoods, having already taken a big financial hit during the national lockdown in the spring.

In the city of Cremona, restaurant owners banged pots and pans outside government offices, while in Catania in Sicily they threw firecrackers at a police station.

There were protests in Genoa, Naples, Milan and Trieste. In some cases, police fired tear gas as protests turned violent.

Police said many of the troublemakers were not legitimate business owners but extremists from the far-Right and far-Left, as well as ‘Ultra’ football fans.