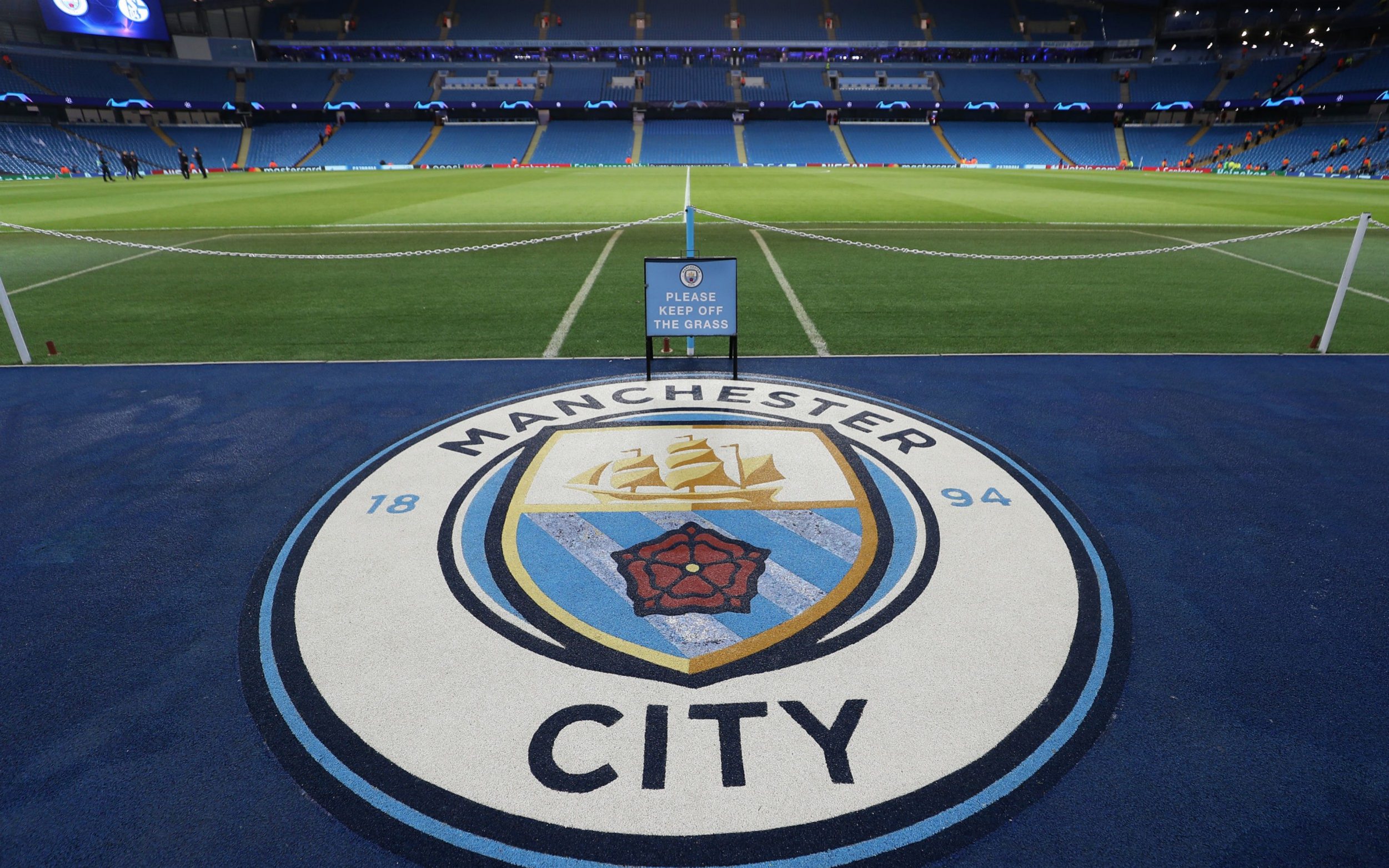 Friends, former team-mates and young footballers across the country, including England winger Raheem Sterling, were united in tribute to Jeremy Wisten, whose sudden death was announced by Manchester City on Sunday evening.

Wisten, a 17-year-old centre-back, had joined Manchester City’s Under-13 squad in 2015 after playing previously for Altrincham Juniors and De La Salle but was released in May of 2019.

The Professional Footballers’ Association has been in contact with Wisten’s family to offer their support and his death was confirmed by City, with whom he had remained in contact after leaving the club.

“The Manchester City family are saddened to learn of the passing of former academy player Jeremy Wisten,” said the club. “We send our deepest condolences to his friends and family. Our thoughts are with you at this difficult time.”

Wisten was born in Malawi but his family moved to England when he was still a young child and his popularity among former team-mates has been evident in an outpouring of messages across social media.

His friend, Tyrhys Dolan, who played with him at Manchester City and is now at Blackburn Rovers said that he wanted to dedicate his career to his friend.

“The pain is indescribable. I can’t believe I’m writing this message,” he said. “Thank-you enough for giving me the best times of my life. Always been a brother to me and I will carry on your legacy forever. For the rest of my days I will live in your honour knowing that wherever I go I represent you and your family.”

Cole Palmer, an attacking midfielder who has been at City since playing in the Under-8s team, shared pictures and videos of the friends together and wrote: “You will be forever missed. Fly high my brother. Rest in paradise.”

The cause of Wisten’s death has not yet been confirmed and the family have not released a statement.