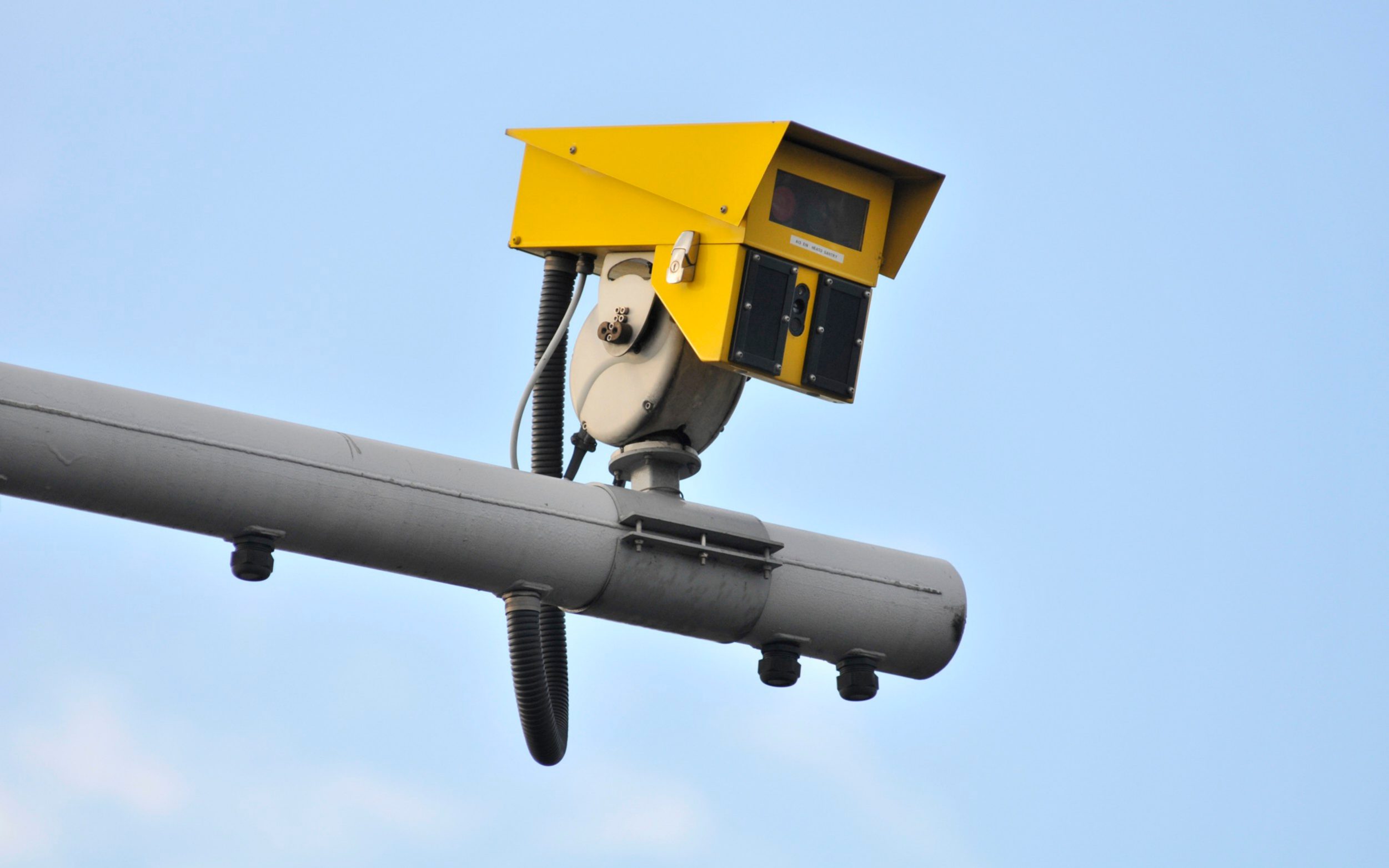 Papers were sent to the home of Jasper Orlando Slingsby Duncombe, the 7th Baron Feversham, after he allegedly drove his Audi without reasonable consideration.

The Baron, 52, stood accused of failing to give information as to the driver of the blue two-litre vehicle – which was caught on camera – but claimed his wife hid the letters amid an “acrimonious” divorce suit.

“She is extremely angry because she is not receiving the sums she believes she deserves and has been seeking financial information,” the Baron, who is now courting a new lover based in Menorca, said via videolink.

He told Lavender Magistrates’ Court “it would be crazy” for him to ignore the notices, as he already has six points on his licence for speeding.

The magistrates were split on the case and initially ordered a retrial, but prosecutor Alex Alawode said that this was “not in the public interest”. At this point, the court found the Baron not guilty.