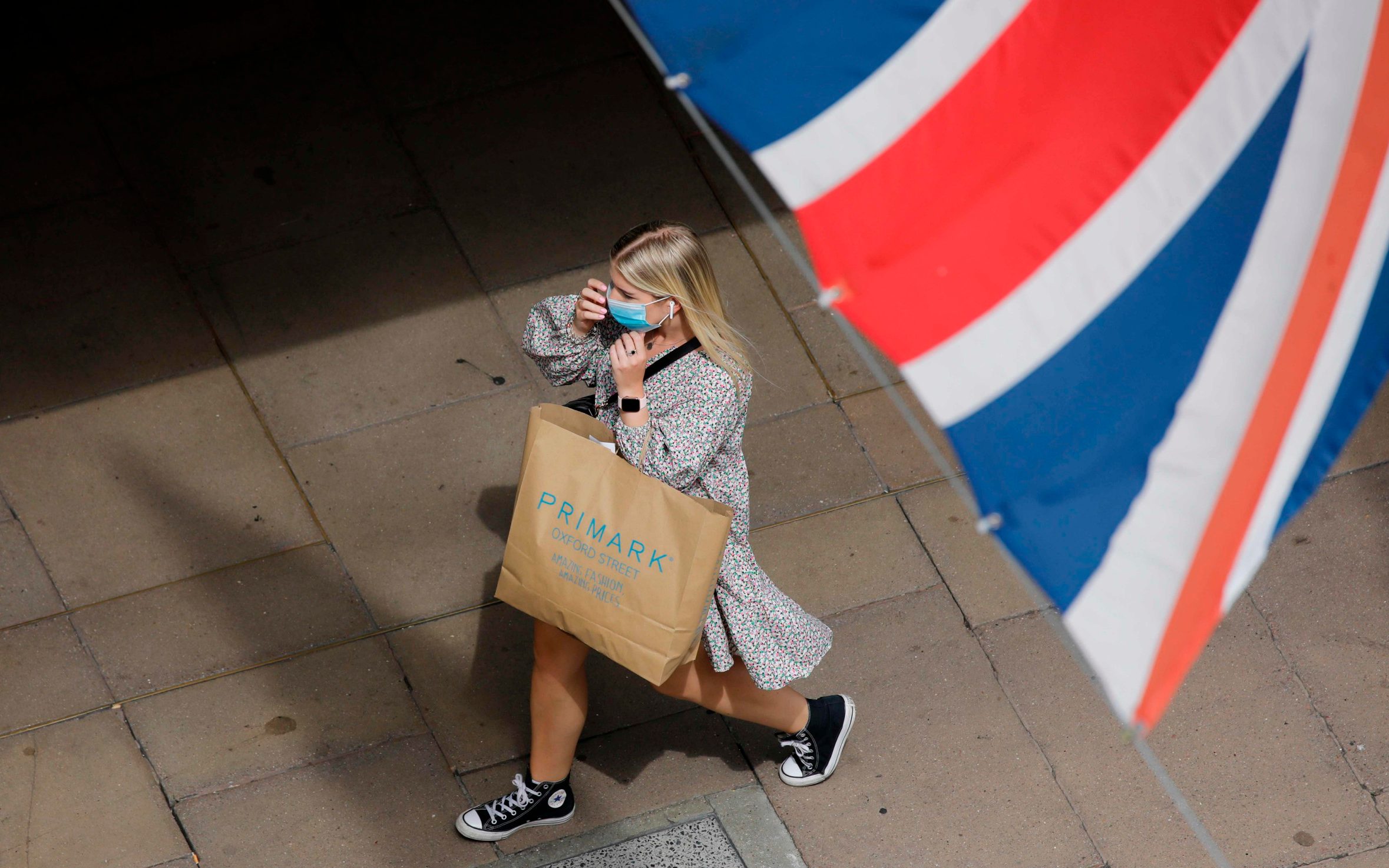 Australian health officials on Monday reported no new coronavirus cases or deaths in the state of Victoria, which has spent months under onerous restrictions after becoming the epicentre of the country’s second wave.

It was the first 24-hour period without any new cases reported in the state since the five million residents of Melbourne were locked down after security bungles at quarantine hotels housing returned international travellers sparked a major outbreak in July.

Under the lockdown, people in the city – Australia’s second-biggest – have been barred from leaving their homes for non-essential reasons and spent months under an overnight curfew.

Some restrictions were lifted last week, allowing haircuts and golf games to return, but further easing planned for Sunday was delayed to assess thousands of test results after a small outbreak in the city’s north.

Pressure is mounting on  authorities to allow the city more freedom, with a litany of rules still in place despite the falling number of cases.

Masks are mandatory, restaurants are limited to takeaways and deliveries, non-essential shops have to remain closed and there is a ban on travel outside the greater Melbourne area or more than 25 kilometres (16 miles) from home.

The city’s second round of stay-at-home restrictions began in July, when the state of Victoria saw around 190 new cases a day, rising to 700 in August.

The rest of Victoria state is already enjoying fewer restrictions, with gyms set to reopen and outdoor live music to resume from Tuesday.