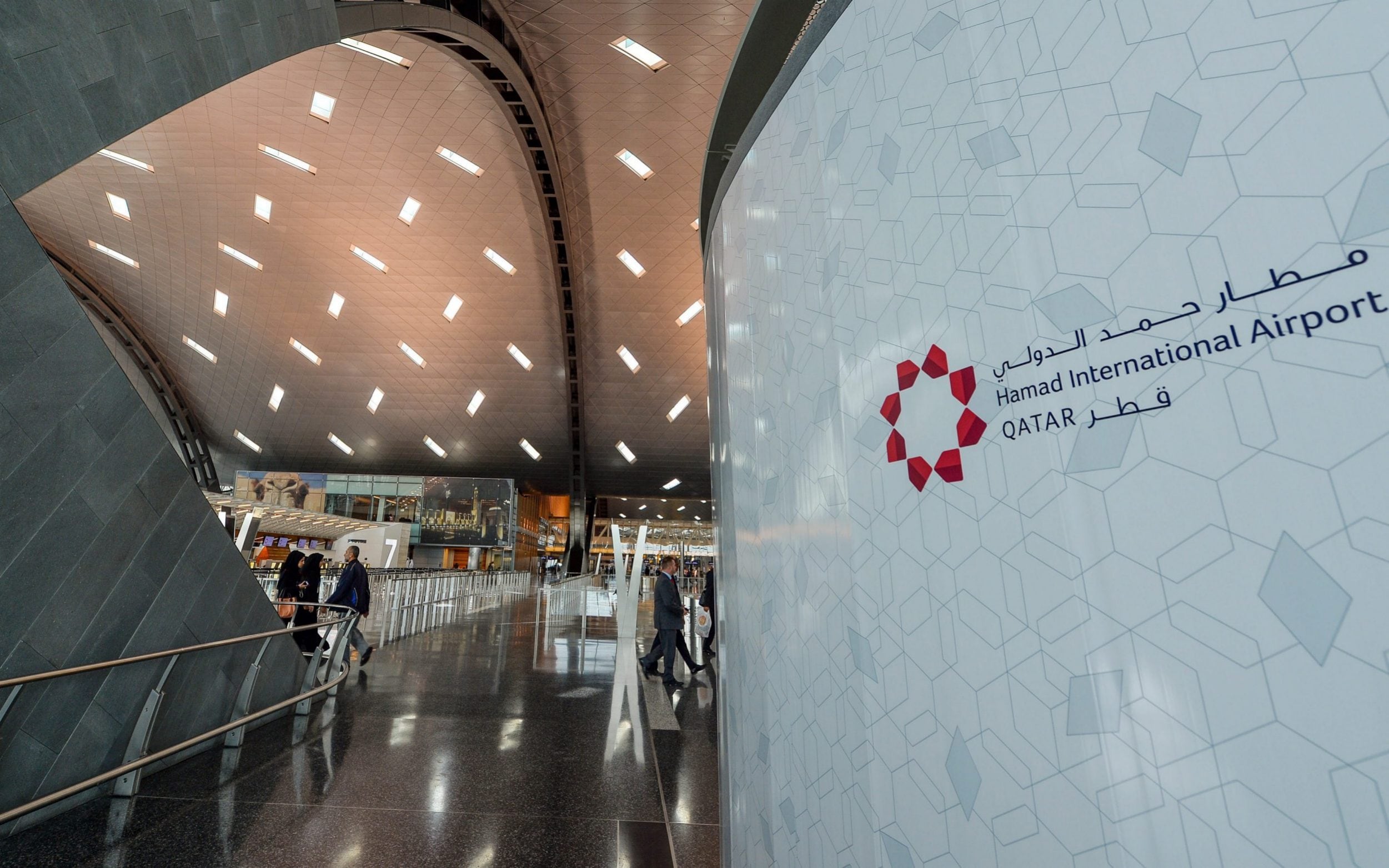 Hamad International Airport management said the baby was safe and being cared for by medical and social workers.

Medical professionals were concerned for the mother’s health after the infant was found and had requested she be located, the airport said in a statement.

“Individuals who had access to a specific area of the airport where the newborn infant was found were asked to assist in the query,” the statement added.

The women were examined in an ambulance parked on the tarmac, Seven Network News reported.

Wolfgang Babeck, who was returning home to Australia on the flight, said women were taken from the plane regardless of their age.

“When the women came back, many of them or probably all of them were upset. One of them was in tears, a younger woman, and people couldn’t believe what had happened,” Mr Babeck said.

“They told me they had to take their underwear off or their clothes from the bottom and then it was inspected whether they had given birth.”

The passengers are now in 14-day hotel quarantine in Sydney as part of coronavirus measures.

State-owned Qatar Airways told the Guardian Australia that it had not been contacted by any of the passengers on the flight and said it could not comment.

“We appreciate the concerns and distress expressed to you by the Australian passengers who you have spoken to and will be investigating these matters with relevant authorities and officials,” a spokeswoman said.