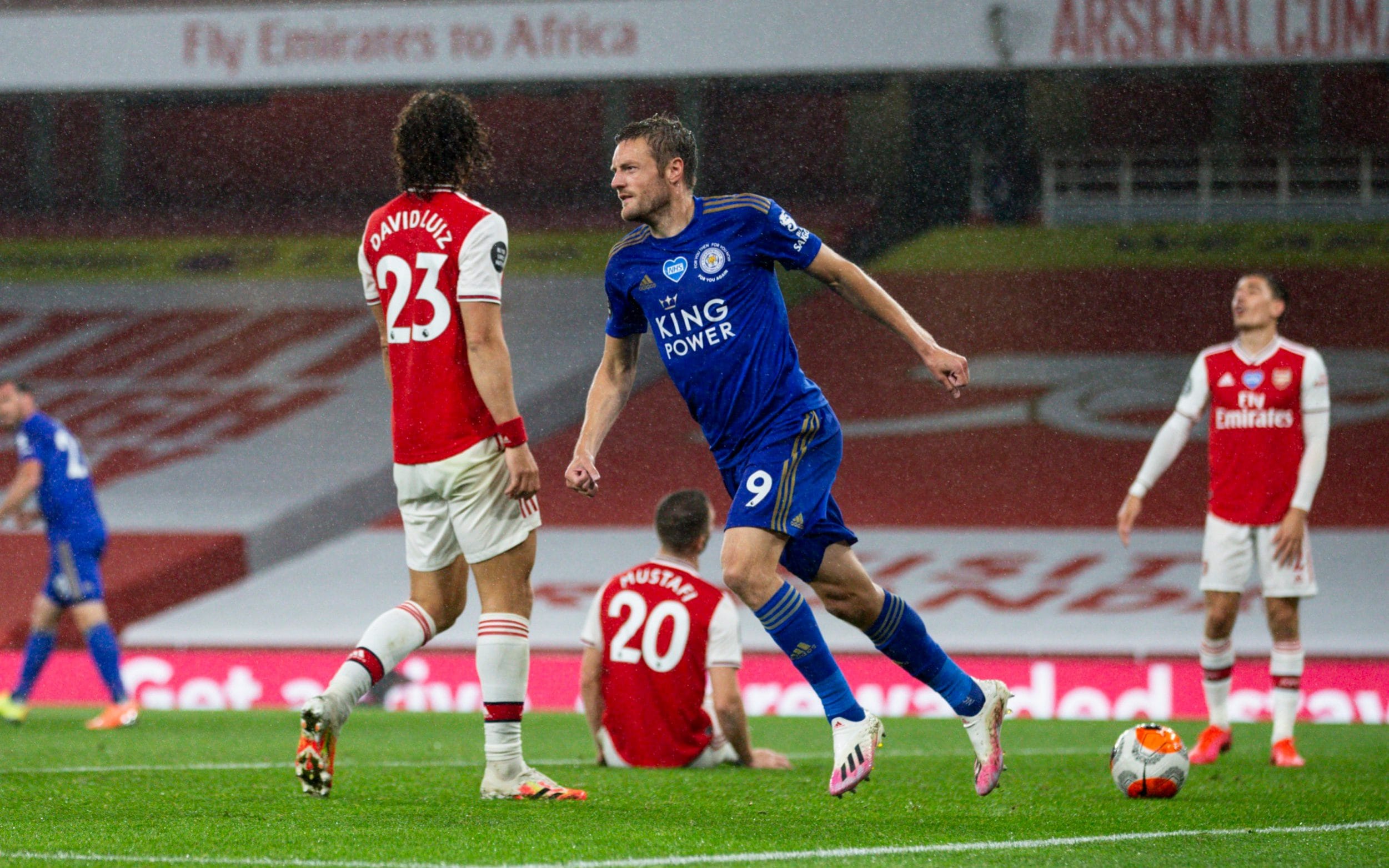 The game is on Sunday, October 25.

The match kicks off at the unusual time of 7.15pm.

This is one of the games selected for Sky Sports Box Office meaning you will have to pay £14.95 for the privilege. You can purchase the match of your Sky remote control or via their website. Alternatively, you can bookmark this page and return to follow all the action with our tactical guru JJ Bull on the live blog and keep your wallet closed.

Arsenal were without Dani Ceballos (ankle bruising) and Willian (calf) for Thursday’s Europa League victory against Rapid Vienna, and both will face fitness tests. Central defender Shkodran Mustafi was on the bench for that game as he continued his comeback from a severe hamstring injury. Other long-term absentees Calum Chambers and Pablo Mari are nearing a return to full training with Gabriel Martinelli expected back before the end of the year. Big signing Thomas Partey impressed in Vienna and played 90 minutes, but it remains to be seen if Mikel Arteta will ask him to go again on Sunday.

There is a potential boost for Leicester, with Brendan Rodgers stating Jamie Vardy was due to return to training on Friday with a view to starting at the Emirates. Vardy missed Leicester’s home defeat to Aston Villa with a long-running calf problem. Key absentees Ricardo Pereira, Wilfred Ndidi and Caglar Soyuncu face long spells on the treatment table.