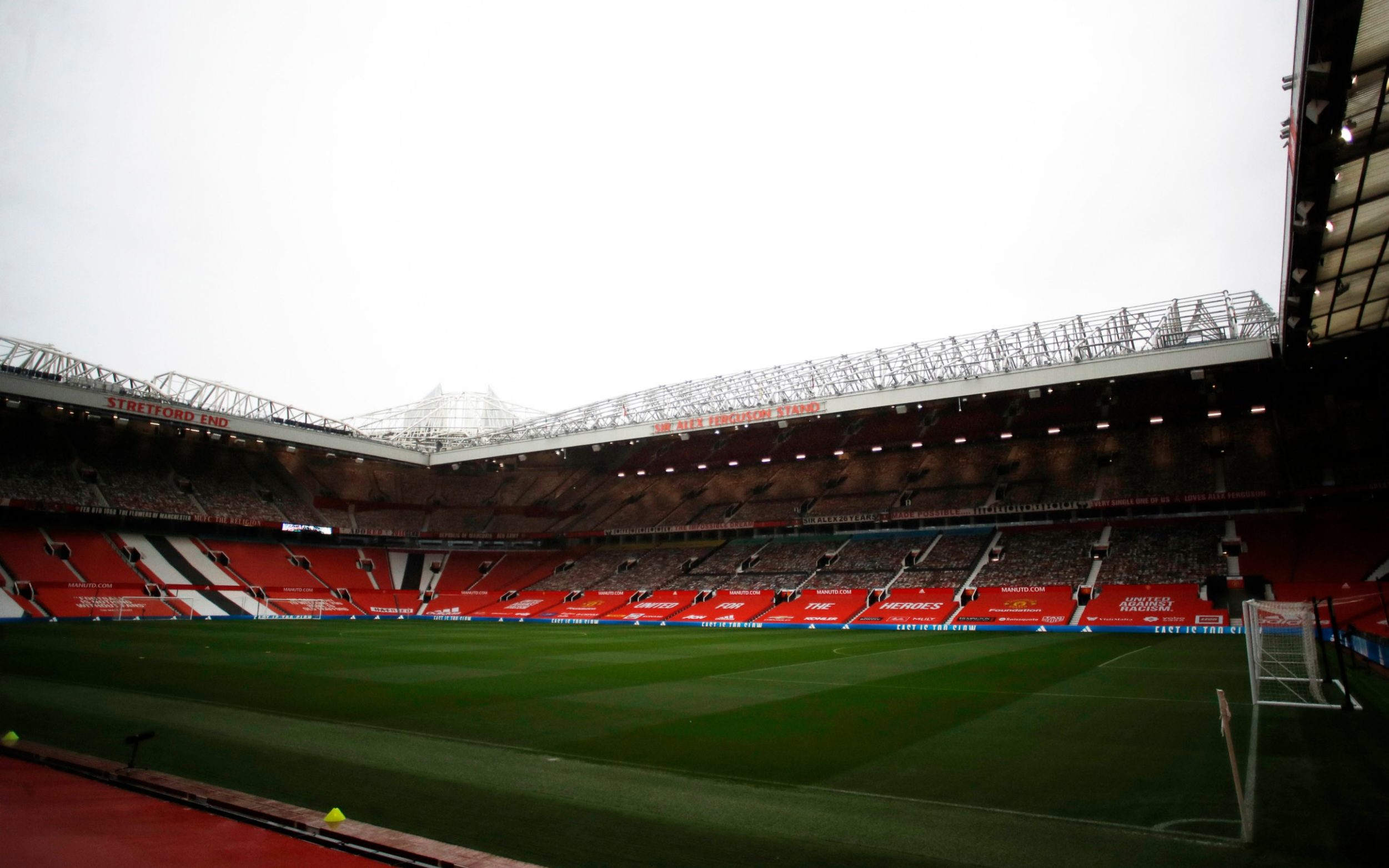 Hello there and welcome to our liveblog for Man Utd vs Chelsea, a match between two teams fighting for a Champions League place having had pre-season ambitions of the title. It’s not that those of have diminished, just that Everton have been a lot better than anyone really expected, and also Aston Villa and Leeds are now going to win the league. Nobody could have seen it coming.

Of course, either Chelsea or Man Utd could actually win the league this season because the whole table has gone a bit nuts. Liverpool and Man City are nowhere near it, the early season form of the unexpecteds surely cannot continue, and the squads of both these teams are filled with superstars. Now they just have to start playing well.

United looked excellent against PSG midweek. If OGS can get a similar performance out of his players today they could do real damage to Frank Lampard’s side, who are great going forward when it all clicks into place, but have been flimsy at the back and susceptible to conceding plenty of chances – let along goals.

There are signs that Kai Havertz and Timo Werner are starting to find form, and it’ll be interesting to see whether Man Utd line up in a 3-4-1-2 or 4-3-3 to take Chelsea on. Solskjaer has tended to opt for a back three against Chelsea in the past, with Lampard mirroring that setup, and getting Axel Tuanzebe in the XI after his performance against PSG feels like the right thing to do.

Team news will be with us at 4:30 and we’ll find out what OGS’ thinking is then, but it might not be a surprise if Paul Pogba is left out. James Ducker crunched the numbers this week and discovered that United are much better without him in the big games…

Kick off is 5:30, we’ll be bringing you live update and analysis throughout so stick around and read along as we cover this match, which judging by recent form should end about 17-9 to one of the teams.