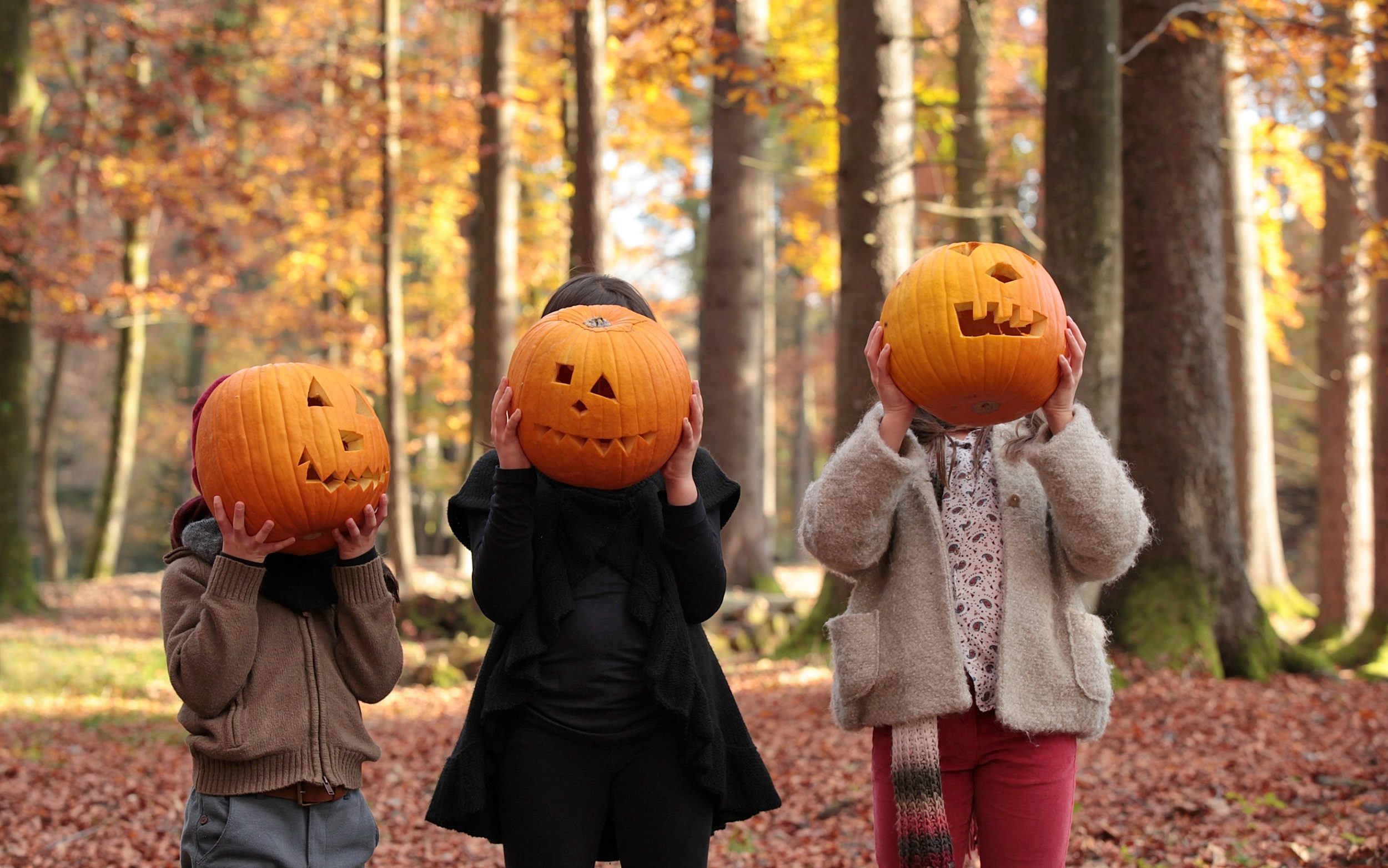 Supermarket shelves are buckling under pumpkins and Google histories are starting to become clogged with fancy dress inspiration searches. There can only be one reason: Halloween, the spooky celebration observed every year on October 31, is nearly here.

In recent years there have been complaints about the ‘Americanised’ event dominating British streets as October comes to an end, with some questioning why we even celebrate Halloween in the UK – however the tradition originally began on this side of the pond. But how did it evolve into the costume competition it is today?

Why do we celebrate Halloween and when did it start in the UK?

The Americanised Halloween that we experience today actually originated in the Celtic fringes of Britain, and was adapted over the decades by Christian traditions, immigrants’ conventions and an insatiable desire for sweets.

The origin of the festival is disputed, and there are both pagan and Christian practices that have evolved into what Halloween is like today.

Some believe it originates from the Celtic pagan festival of Samhain, meaning ‘Summer’s End’ which celebrated the end of harvest season.

Gaels believed that it was a time when the walls between our world and the next became thin and porous, allowing spirits to pass through, come back to life on the day and damage their crops. Places were set at the dinner table to appease and welcome the spirits. Gaels would also offer food and drink, and light bonfires to ward off the evil spirits.

The origins of trick or treating and dressing up were in the 16th century in Ireland, Scotland and Wales where people went door-to-door in costume asking for food in exchange for a poem or song.

Many dressed up as souls of the dead and were understood to be protecting themselves from the spirits by impersonating them. More about that below.

The Christian origin of the holiday is that it falls on the days before the feast of All Hallows, which was set in the eighth century to attempt to stamp out pagan celebrations. Christians would honour saints and pray for souls who have not yet reached heaven.

What has Halloween got to do with dressing up?

Celts dressed up in white with blackened faces during the festival of Samhain to trick the evil spirits that they believed would be roaming the earth before All Saints’ Day on November 1st.

By the 11th century, this had been adapted by the Church into a tradition called ‘souling’, which is seen as being the origin of trick-or-treating. Children go door-to-door, asking for soul cakes in exchange for praying for the souls of friends and relatives.

They went dressed up as angels, demons or saints. The soul cakes were sweet, with a cross marked on top and when eaten they represented a soul being freed from purgatory.

Nicholas Rogers, a historian at York University says that when people prayed for the dead at Hallow Mass, they dressed up. When praying for fertile marriages, “the boy choristers in the churches dressed up as virgins. So there was a certain degree of cross dressing in the actual ceremony of All Hallow’s Eve.”

In the 19th century, souling gave way to guising or mumming, when children would offer songs, poetry and jokes – instead of prayer – in exchange for fruit or money.

The phrase trick-or-treat was first used in America in 1927, with the traditions brought over to America by immigrants. Guising gave way to threatening pranks in exchange for sweets.

After a brief lull during the sugar rations in World War Two, Halloween became a widespread holiday that revolved around children, with newly built suburbs providing a safe place for children to roam free.