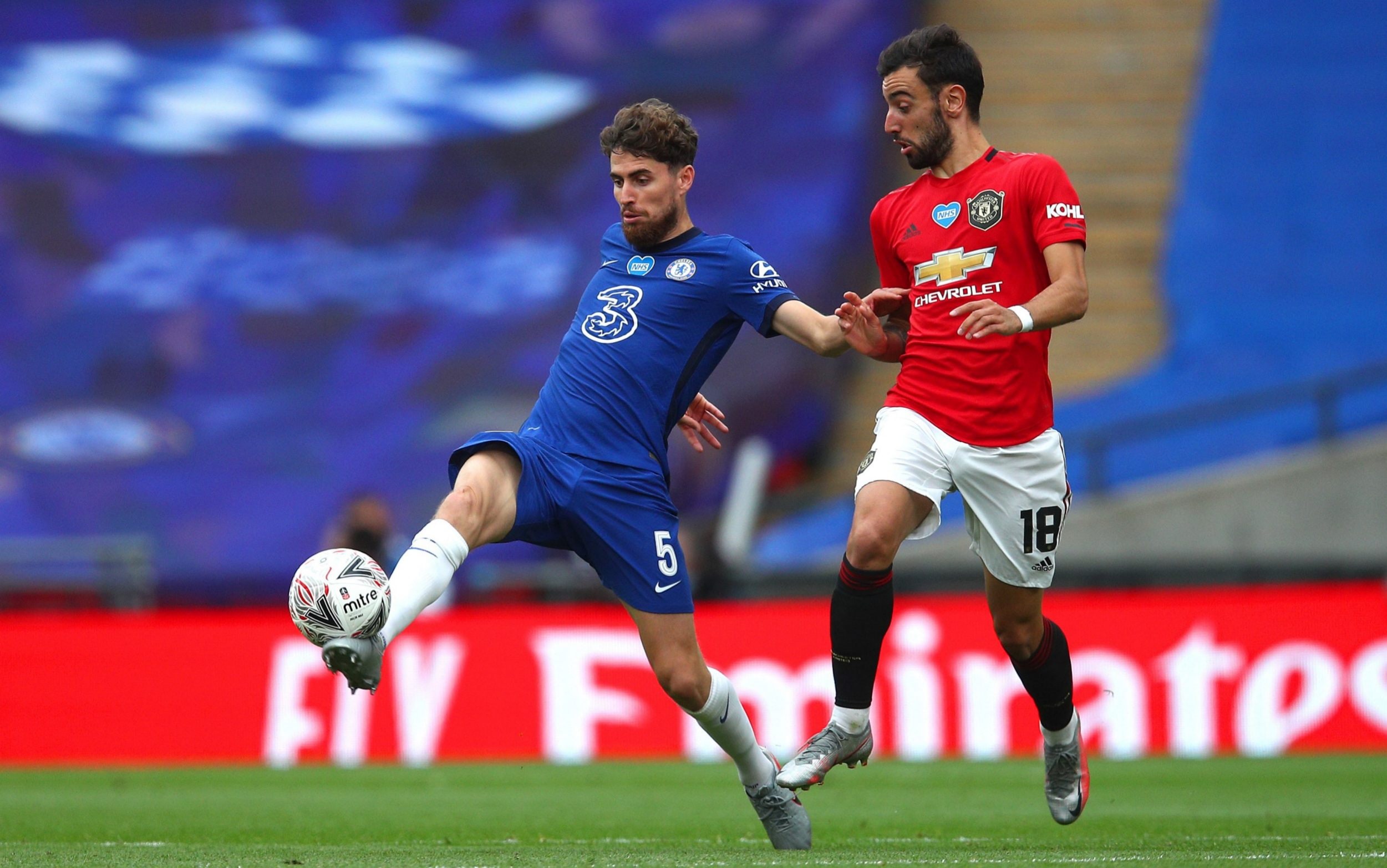 A Premier League clash between Manchester United and Chelsea at Old Trafford.

Ole Gunnar Solskjaer is hoping to have Harry Maguire and Edinson Cavani available, after the pair missed the PSG game, and Marcus Rashford, who took a knock in the match. Uruguay striker Cavani has yet to feature since his deadline day move, having also been forced to quarantine for a fortnight following his free transfer.

Chelsea’s only absentees are Billy Gilmour and goalkeeper Kepa Arrizabalaga.

The result of this match greatly depends on which Chelsea defence shows up. The one that leaked three goals against Southampton or the one that kept a clean sheet against Sevilla. Frank Lampard’s side had leaked 63 goals in 43 matches before Tuesday’s shut-out – the worst return of any Blues boss.

United’s back line is hardly watertight, but did manage to limit a PSG side containing Neymar and Kylian Mbappe to one goal, so if recent results are anything to go by it will either be a goalfest or a stalemate.