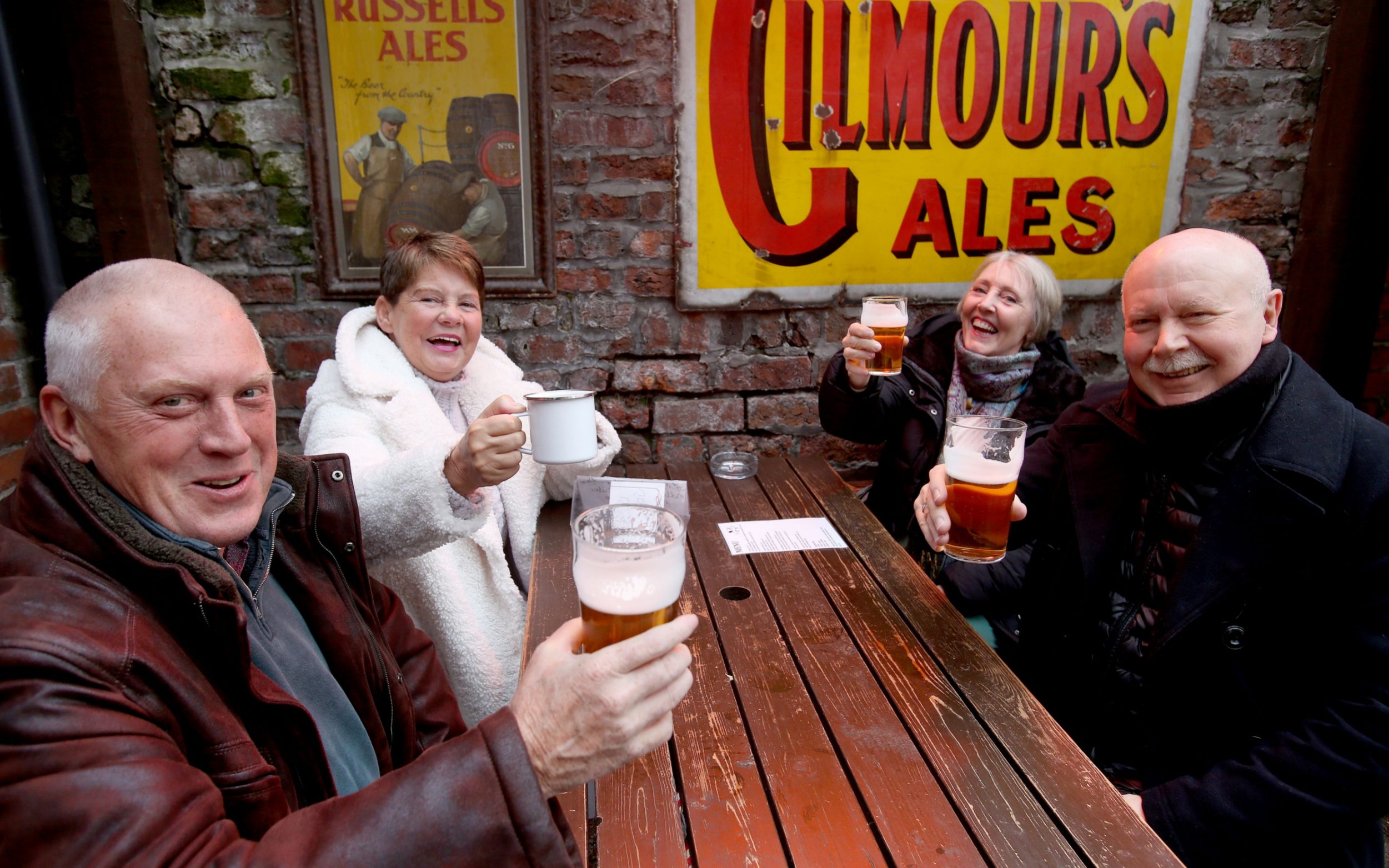 No 10 and scientists at odds over Christmas ‘as a family’

People may be able to celebrate Christmas “as a family” this year, No 10 has insisted, as a Sage scientist claimed this was “wishful thinking”. There are growing warnings the festive season could be at risk unless there is some form of mini-lockdown. However today a Downing Street spokesman said the Government’s ambition is to “ensure that people may celebrate Christmas as a family this year”. Earlier today Sage scientist Professor John Edmunds said “radical action” would be needed for that to happen. It comes as one million more Britons look set to move into Tier 3 restrictions next week, with Warrington and Nottinghamshire expected to be placed under the harshest lockdown measures. Amy Jones has the details and here is a reminder of the rules under Tier 3.

Meanwhile, the “absolutely terrifying” impact of coronavirus admissions on Northern hospitals has been revealed, after leaked NHS data reportedly shows more than 6,000 patients are being treated across England. This comes as figures from the Office for National Statistics revealed that the death rate for coronavirus patients has increased in England for the time since the peak of the outbreak in April. Nicola Sturgeon has announced a new five-level strategy of lockdown measures for Scotland, which will come into force on Monday, November 2, after a debate next week in Holyrood. Our coronavirus liveblog has the latest.

How has China avoided a coronavirus second wave?

Europe is the epicentre of the coronavirus pandemic once again, with the number of daily infections doubling in the past 10 days as a second wave hits. Daily infections topped more than 200,000 in the region for the first time on Thursday, surpassing the combined total of those in America, Brazil and India, according to a Reuters tally. But China has avoided a second wave. The question is why? Sophia Yan in Beijing details how China has kept the virus under control. It comes as a closely followed index shows the second wave is hitting the eurozone economy hard with businesses reporting painful slumps in activity, raising the spectre of a “double dip” recession. Read on for details.

A never-before-seen image of the Queen and Duke of Edinburgh by a leading Dutch photographer has been published for the first time after being kept by his widow for almost 30 years. The black and white picture captures the royal couple during a state visit to the Netherlands in March 1958, when the Queen, wearing Queen Alexandra’s Kokoshnik Tiara, was just 31. Surrounded by photographers and dignitaries, they are shown chatting with Queen Juliana of the Netherlands at a banquet at the Ridderzaal in The Hague. View the image taken by Ed van der Elsken, deemed one of the leading street photographers of the 20th century.

Brexit trade deal | The Government has signed its first major post-Brexit trade deal with Japan as the clock ticks down to the end of the transition period on Dec 31. The deal’s framework is largely based on the pact Japan struck with the EU last year, but with some divergence on digital trade and agricultural exports. The Department for International Trade said it provided advantages not afforded by the EU. Details here.

Around the world: The mute button was the star

​The threat of a mute button was all it took for the second and final US presidential TV debate to avoid descending into the mud throwing of the first round. After a vicious earlier on-screen battle, in which Mr Trump’s constant barrage of interruptions likely cost him key supporters, the press was given the chance to truly assess each candidate’s approach. Verity Bowman rounds up how the US media reacted. Many still have 77-year-old former VP Mr Biden in pole position to take the top job in November. But what type of president would he be? Ben Riley-Smith goes inside the world of the man wanting to become leader of the free world. And here are 10 celebrities who tried to become US president.