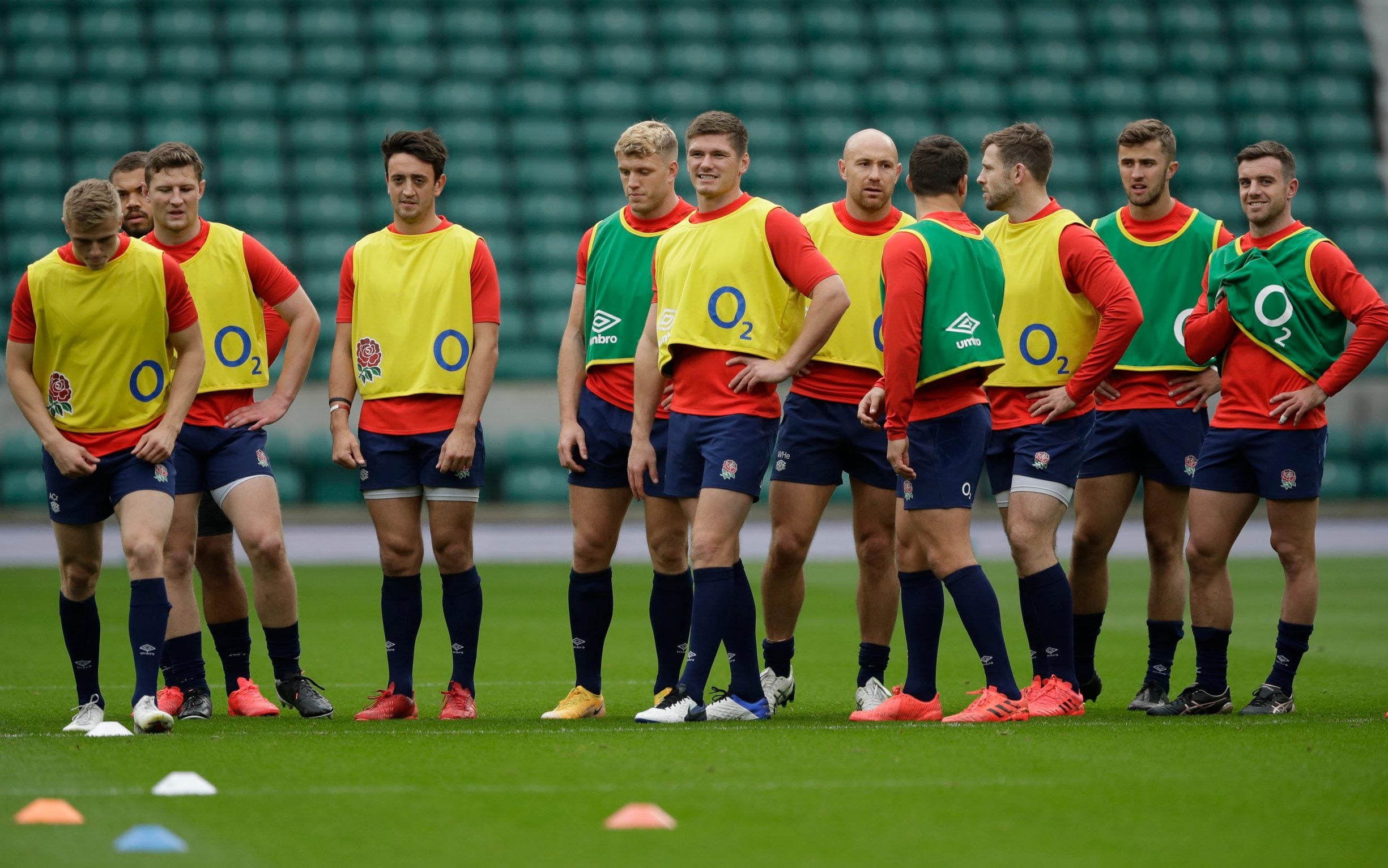 England’s fixture against the Barbarians on Sunday has been cancelled after the Rugby Football Union discovered that players from the invitational squad had in fact made two separate breaches of Covid-19 protocols.

After standing down 12 of their players, including former England captain Chris Robshaw, on Thursday following a breach of Covid-19 protocols the previous evening, the invitational side had been hopeful of raising the numbers to fulfil the game following SOS calls around the United Kindgom.

However, the RFU’s subsequent investigation has learned of a prior breach on Tuesday. A statement from the governing body read:

“The RFU has concluded that the players leaving their Covid-secure environment on October 20 without then isolating from the rest of the group on their return has resulted in the bubble environment being compromised, with the potential risk of Covid transmission from individuals outside the bubble to everyone in the Barbarians team and management.

“The RFU is therefore left with no alternative but to cancel the game.”

Robshaw and Saracens scrum-half Richard Wigglesworth, two senior members of the squad thought to be involved in the breach on Wednesday evening, accepted blame for their part in the incident with remorseful tweets on Friday, shortly after official confirmation that the game had been scrapped.