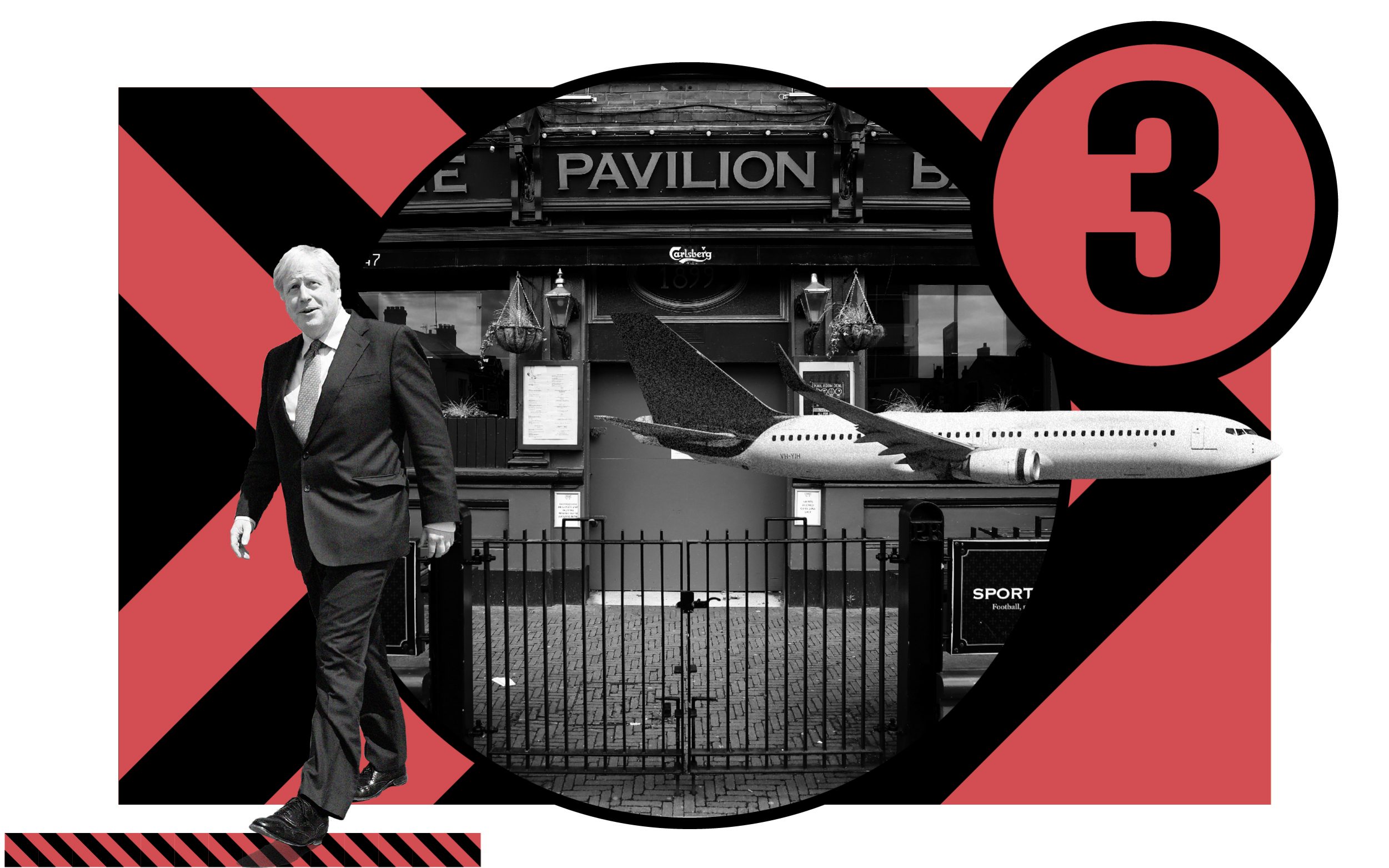 Do hairdressers need to close in Tier 3?

No. Hairdressers and beauty salons are not automatically shut in Tier 3 areas, despite other businesses being told to close.

However, hairdressers could later be closed if cases surge or fail to slow in those areas.

Hairdressers and beauty salons are deemed a lower risk than pubs and bars – which in Tier 3 must close – because there are fewer households mixing.

Do gyms have to close?

This is where it gets complicated.

Whether gyms can open in Tier 3 areas is subject to negotiations between the affected local authorities and the Government. This is so that decisions are “based on local evidence”, the Department of Health says.

Gyms are among the businesses about which rules can be negotiated – and this means that gyms are open in some Tier 3 areas and closed in others.

Liverpool leaders have written to Mr Johnson to ask for an explanation of the “inconsistencies” and are seeking a review into the decision.

The rules that can be negotiated in Tier 3 areas include: closing hospitality venues, leisure centres, gyms, public buildings, personal care services and arts venues; support packages for those who cannot work; and the sale of alcohol in hospitality venues.

Gyms can stay open in areas under Tier 1 and 3 restrictions.