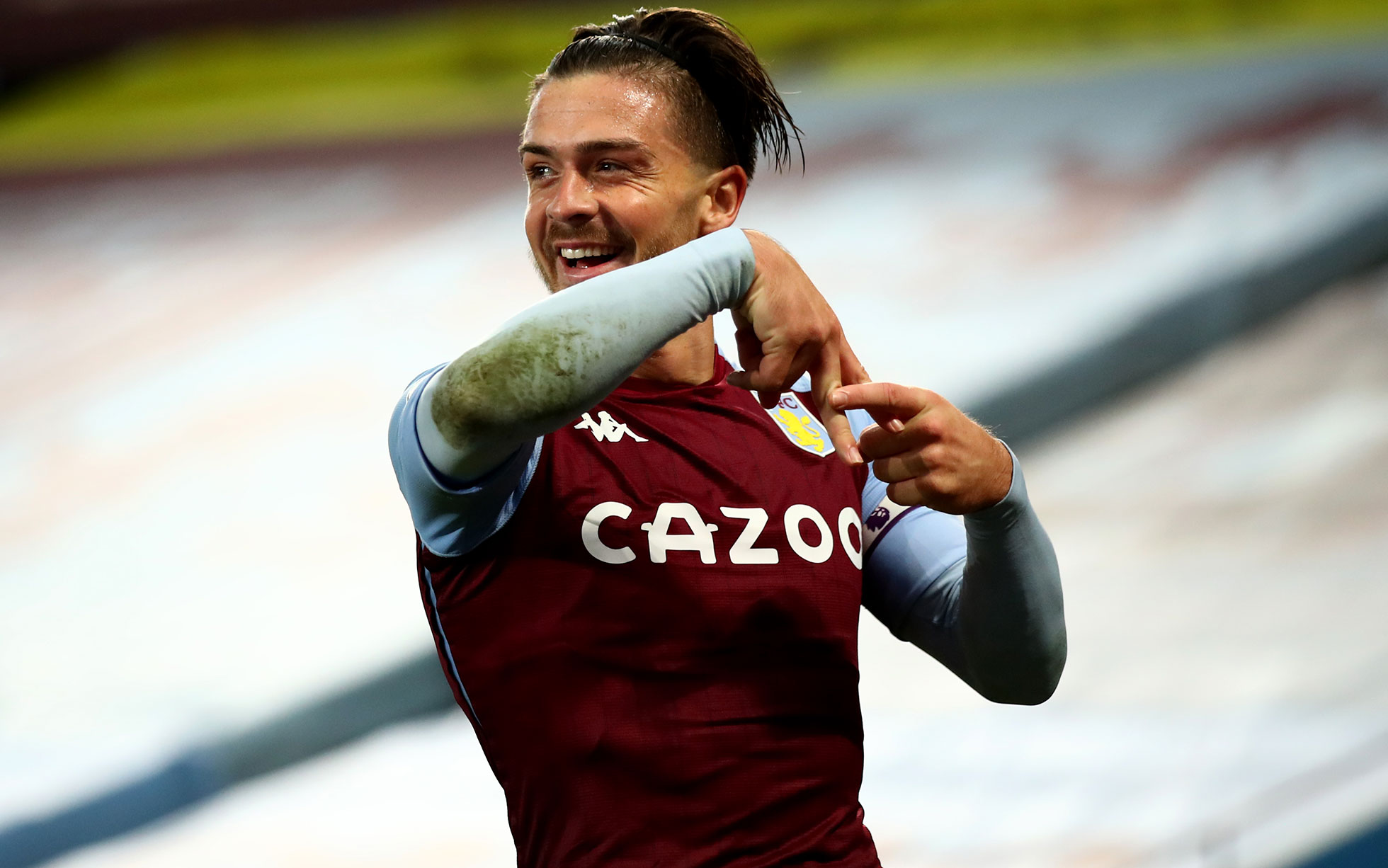 As we approach Gameweek 6, it’s time for Fantasy Football Hub to look back at the points from yet another topsy-turvy round of Premier League matches, share tips for the best transfers for the upcoming weeks and suggest three more budget gems to help you maximise your point-scoring potential.

Tottenham and Chelsea were both involved in 3-3 draws during Gameweek 5 meaning their attacking players bagged plenty of points:

The Spurs’ captain bagged a further two goals and an assist to move to the top of the TFF point scoring charts. The England captain is in the form of his life with more good fixtures ahead to keep his run going.

The shift to the striker position was all the German needed to finally reward his patient owners with some superb finishing and interplay. If he stays there, he is great value at £5.6m.

With Martial suspended, Rashford made the most of it with a goal and two assists against Newcastle. With the Frenchman missing for another two games, Rashford could continue to score points.

The perfect foil to Kane, Son bagged a goal in the first minute against West Ham before teeing up his strike partner for Spurs’ second. With a bumper new contract on the way, the South Korean international continues to flourish under Jose Mourinho.

Tipped as a bargain gem a few weeks ago, the Saints’ striker registered a goal and an assist and continues to look dangerous at a bargain-basement price.

TIP 1: There are some high quality budget players emerging which will help fund the premium players you might want in your team. Finding the balance between these is crucial to TFF success.

TIP 2: Players such as Timo Werner punished those who moved too quickly away from him. Be sparing with your transfers, only using them this early when you feel they are absolutely necessary.

Looking at our fixture ticker, the teams with the most encouraging fixtures coming up in the next four games are Fulham, Brighton, Aston Villa, Wolves, Man United and Crystal Palace in that order. With this in mind let’s take a look at a few picks which could see you climb the ranks in the next month:

The English midfielder looks dynamite at the moment and has some nice fixtures stretching for the next 10 Gameweeks. Points should be aplenty from the Villan’s talisman.

If you don’t own him yet, you should. The Portuguese maestro is at the centre of everything Manchester United do and he seems to get points given any situation.

The Villa stopper has been in exceptional form and more clean sheet points should be on the way in the coming Gameweeks.

A hat-trick against Liverpool is no mean feat and the third Villan to be tipped this week is there on merit. As a very cheap striker he could make a mockery of his price tag in the coming month.

The Englishman has had a new lease of life this season and is the Seagulls’ third highest point scorer so far this season. At a budget price he should see you a decent return on investment with a run of good attacking fixtures coming up.

The cheapest player in the game may be an option if he can keep his place in the Wolves’ eleven. One to monitor, but he should be the bargain of the season if he starts most weeks for a mean defence.