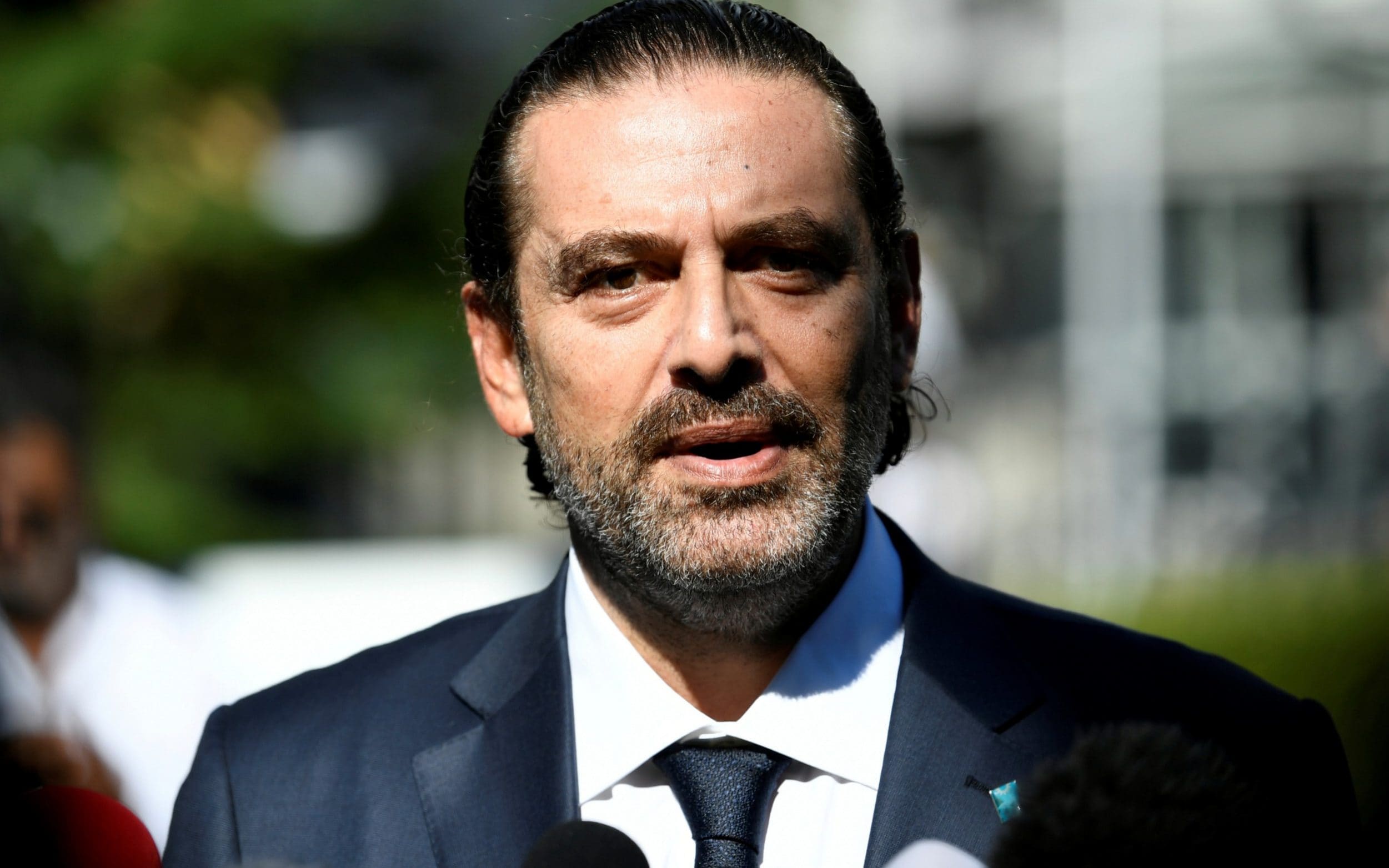 Lebanon’s President Michel Aoun on Thursday named former premier Saad Hariri to form a new cabinet to lift the country out of crisis after most parliamentary blocs backed his nomination.

Mr Hariri, who has previously led three governments in Lebanon, stepped down almost a year ago under pressure from unprecedented protests against the political class.

A leading Sunni Muslim politician, Mr Hariri secured enough support in parliamentary talks on Thursday to be named prime minister and try to form a government to tackle the worst crisis since the country’s 1975-1990 civil war.

A tally by Reuters and local media of nominations declared by politicians after consultations with President Michel Aoun showed Mr Hariri had won the backing of 47 parliamentarians, more than the number of MPs yet to formally declare their stance.

Mr Hariri would still face major challenges to navigate Lebanon’s power-sharing politics and agree a cabinet, which must then address a mounting list of woes: a banking crisis, currency crash, rising poverty and crippling state debts.

A new government will also have to contend with a Covid-19 surge and the fallout of the huge August explosion at Beirut port that killed nearly 200 people and caused billions of dollars of damage.