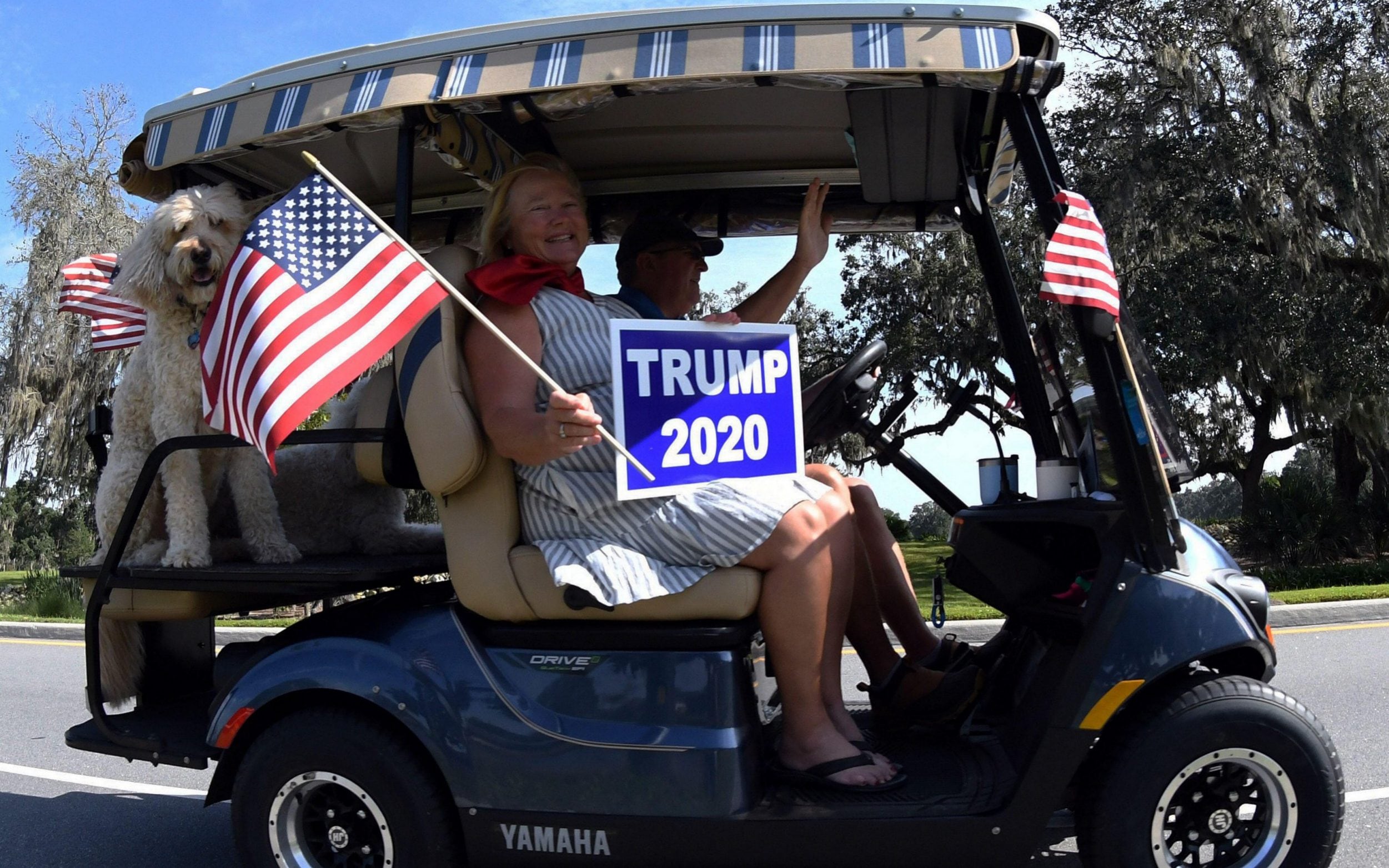 How does the Electoral College work?

All 50 US states and Washington DC have a set number of “electors” in the electoral college – roughly proportionate to the size of each state.

Each state gets at least three electoral votes because the amount is equal to its total number of Senators and Representatives in the US Congress. Washington DC also gets three electoral college votes, meaning a total of 538 electors form the Electoral College.

California, the largest state, has 55 electoral votes, Texas, the next largest, gets 38. New York and Florida have 29 each.

All but two states – Maine and Nebraska – use a winner-takes-all system, so if you win the most votes in a state, you take its entire haul of electoral college votes.

To become president either candidate needs to win a majority of the 538 electors; ie 270 electors.