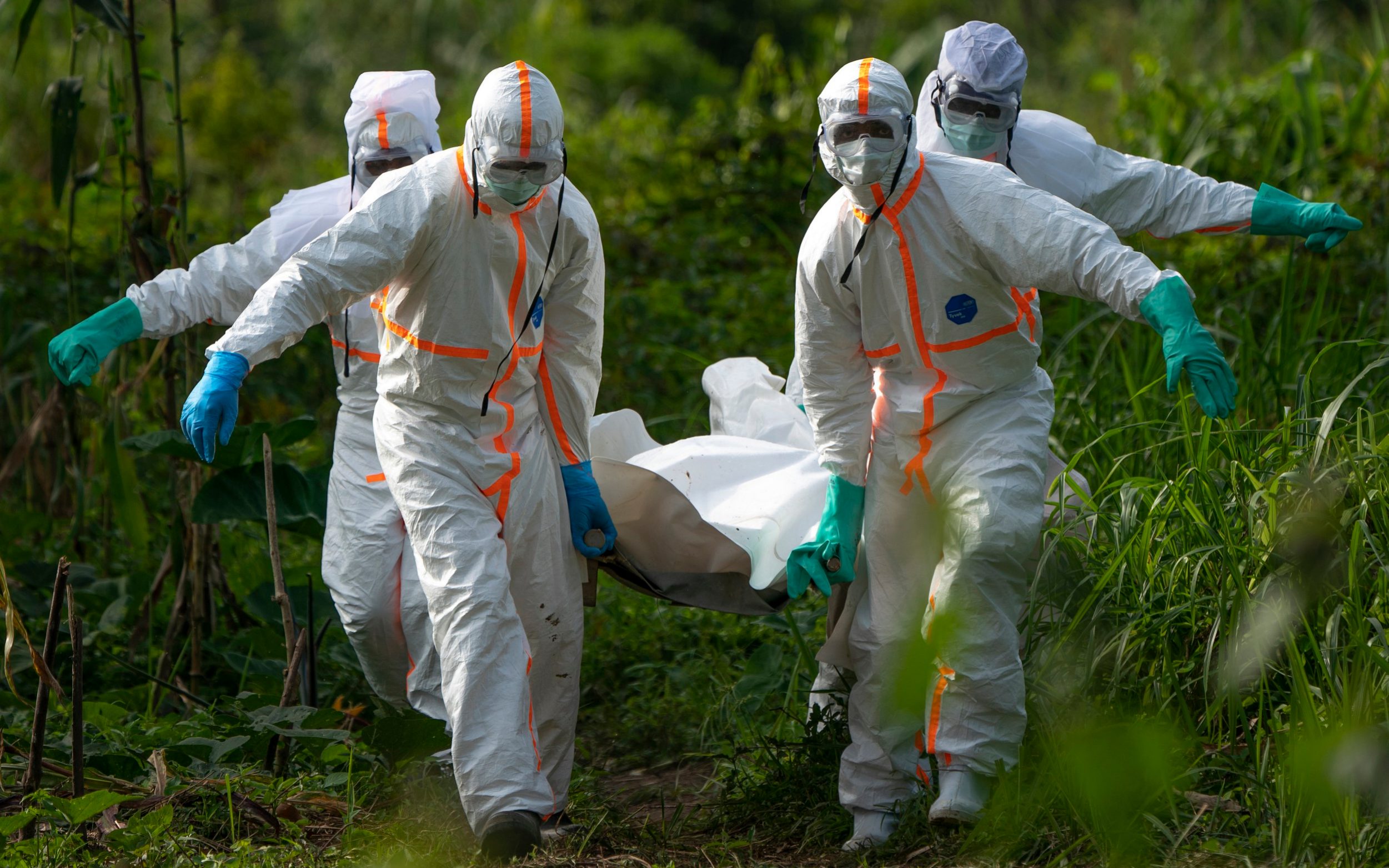 Aid charities have admitted they are not doing enough to prevent their volunteers from assaulting vulnerable people abroad.

Representatives from the United Nations children’s fund Unicef and refugee agency UNHCR told Parliament’s international development committee that the organisations must do “much more” to combat sexual abuse attributed to their organisations and partners.

More than 50 Congolese women last month alleged that they have been sexually abused or exploited by Ebola aid workers from some of the world’s top humanitarian organisations, including Unicef.

Diana Goodman, a senior consultant on protection from sexual exploitation, abuse and harassment at the UNHCR, said the Congo allegations acted as “a stark reminder to all of us of just how much more we need to do.”

“We’ve made some progress but still have a way to go in is really promoting a victim-centred approach, putting victims at the centre of what we do,” she said.

Unicef has terminated the contracts of six personnel since 2017, but has 30 alleged abuse investigations “ongoing”, said Hannan Sulieman, deputy director of Unicef.

“We do not go to seek out individuals because we fear it may expose them,” she said in response to a question on the approach taken by her agency to stop exploitation.

Ms Suleiman said Unicef terminates the contracts of its employees and those of partner workers in cases where allegations of sexual assault are verified.

The committee also heard from the Charity Commission, which has identified Myanmar and DR Congo as “areas of concern” regarding abuse.