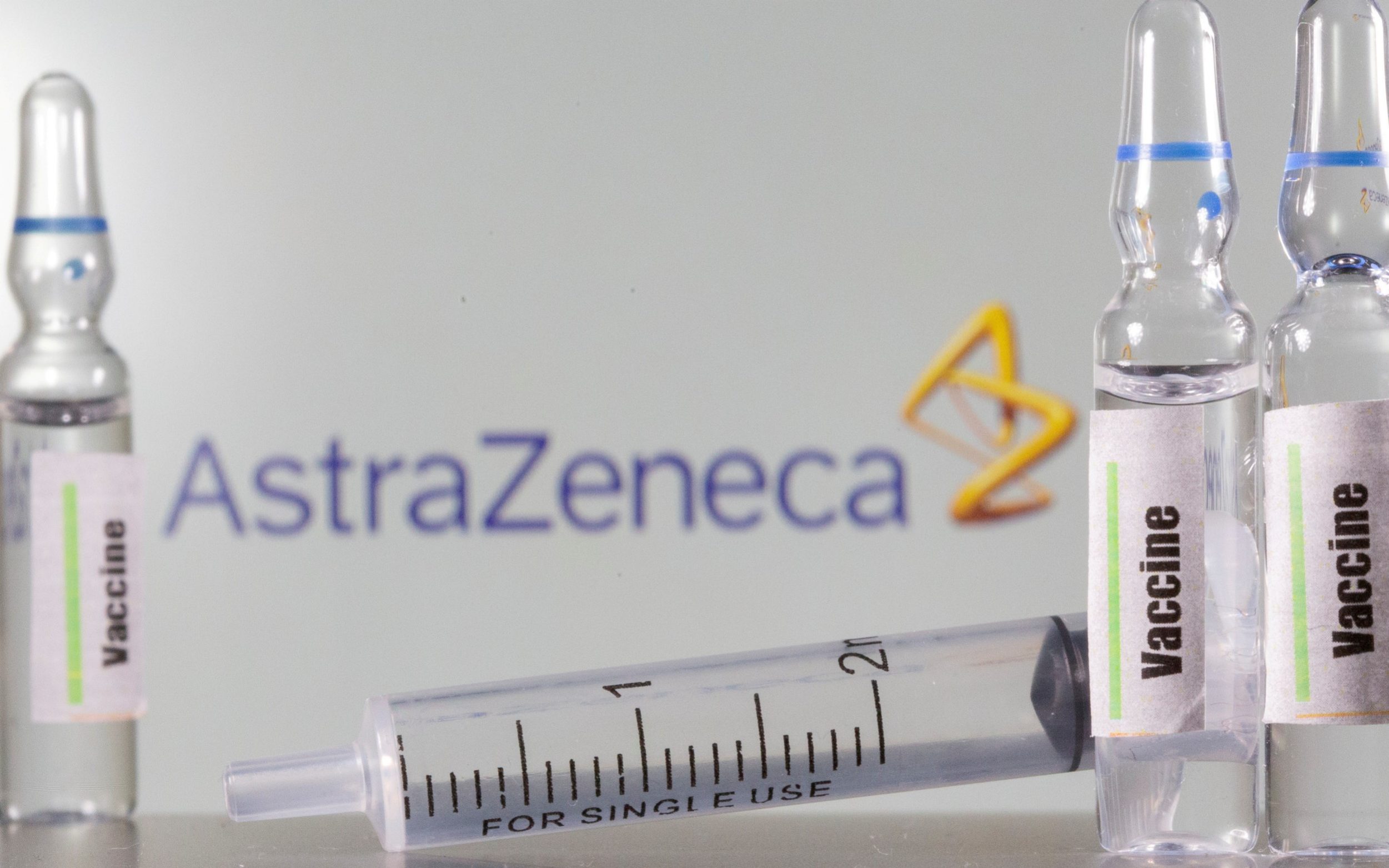 A J&J spokesman on Tuesday said the study remains on pause as the company continues its review of medical information before deciding to restart the trial. J&J noted that its “study pause” was voluntary, in contrast to AstraZeneca’s “regulatory hold,” which is imposed by health authorities.

Vaccines are seen as essential to helping end the pandemic that has battered economies around the world and claimed more than 1 million lives – over 220,000 of them in the United States.

Responding to a request about the AstraZeneca trial, British regulators shared with Reuters a draft of a form letter to UK vaccine trial participants, dated Oct. 14 and signed by the Oxford Covid-19 Vaccine Team. It says the US FDA had “completed their analysis” and said vaccination in the United States would resume shortly.

FDA “has come to the same conclusion as the other drug regulators including the MHRA,” the letter states.

The Health Research Authority, which helps oversee UK medical research, said in an email to Reuters that it vetted the communication to make sure it was suitable to ensure informed consent among study volunteers. It could not confirm that the letter had been issued.

An AstraZeneca spokeswoman said the communication is not from the company and it “cannot verify the content”, referring to the draft letter to study participants.

“We also cannot comment on a pending FDA decision,” she said. The Oxford study team has not responded to requests for comment.