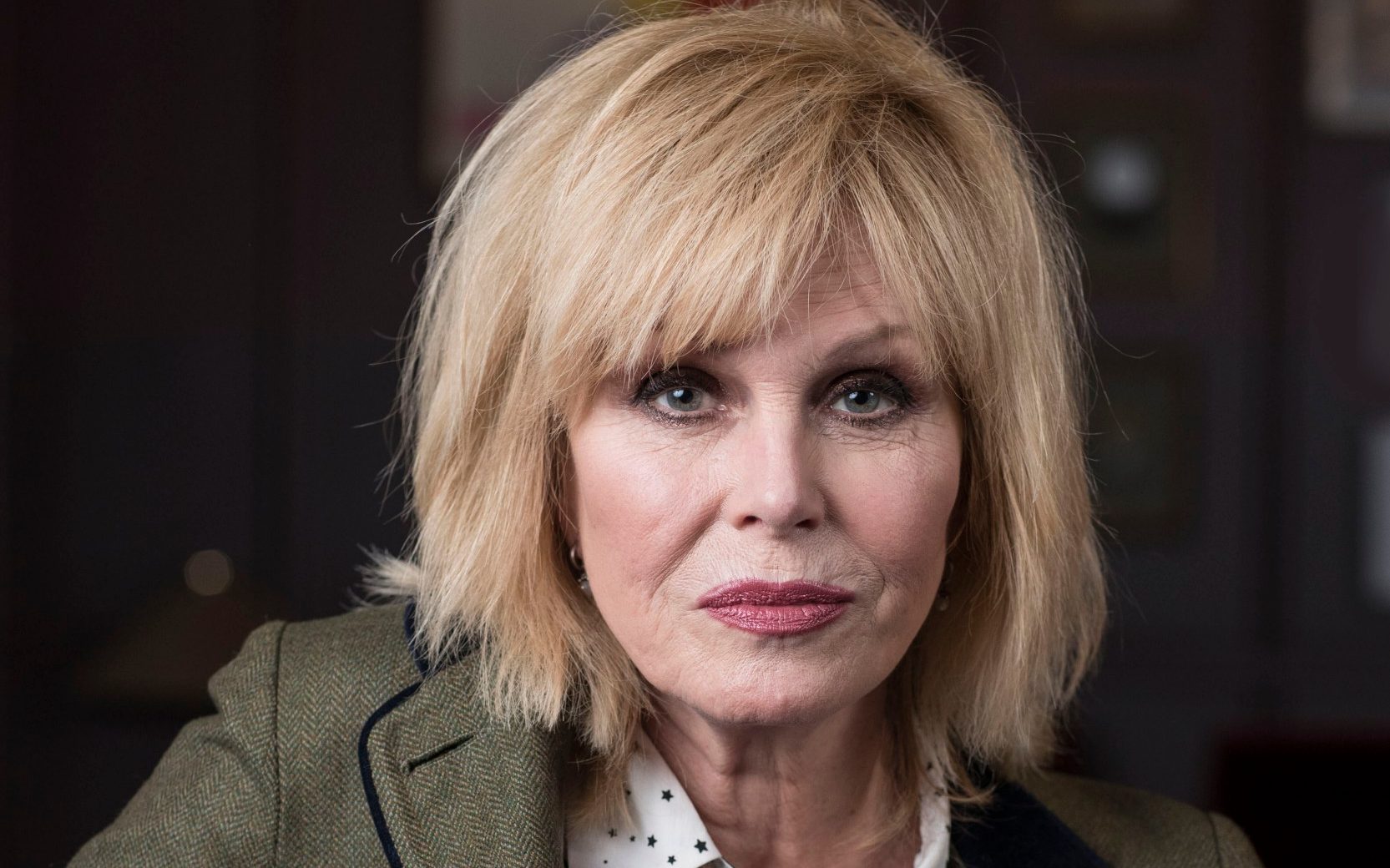 Wales will enter a 17-day “fire break” lockdown on Friday, after the First Minister Mark Drakeford set out “sharp and deep” new measures. Speaking at a press conference, Mr Drakeford announced the closure of retail, hospitality, tourism venues and places of worship. He confirmed that everyone in Wales will be “required to stay at home” apart from critical workers. Mr Drakeford said the country is facing a very “serious situation” due to coronavirus and warned that “critical care units are already full”. Watch his announcement here and read on for a guide to the new Wales lockdown rules. There is speculation that England could soon follow suit by bringing in a “circuit breaker” ahead of half term. Read on for analysis of the chances of that happening. Matt Hancock told the Commons today that deaths in the UK have doubled in the last 12 days, warning the country is “at a decisive moment”. Read the latest.

Meanwhile, Downing Street has said Greater Manchester’s intensive care capacity could be overwhelmed with Covid-19 cases within three weeks. It comes as the Government piles increased pressure on the region to accept a move to the most stringent Tier 3 coronavirus restrictions. A letter sent to Andy Burnham, the mayor of Greater Manchester, by 20 Conservative MPs sparked a furious “blue on blue” row as southern Tories were accused of employing a poison pen against their own colleagues in the North. Camilla Tominey reconstructs how the party’s internal WhatsApp group reflected the scale of the infighting.

European Union negotiator Michel Barnier has agreed to put everything on the table and “intensify” talks on a post-Brexit trade deal, just as Brussels was accused of shutting talks down in the Commons. Cabinet Office Minister Michael Gove had told MPs that the UK was walking away from the talks, saying they would be “meaningless” without a shift in the EU’s stance. But in a tweet posted almost simultaneously Mr Barnier said the EU was prepared to continue talks across all subjects in the negotiations. The value of the pound has risen as the talks resume. Read the latest and here is what a no-deal Brexit would mean for you.

Actor behind ‘the longest suicide in Hollywood history’

“Montgomery Clift always looked as though he had the angel of death walking along beside him,” remarked Alfred Hitchcock, in his typically macabre way. Clift, who would die at 45, certainly pushed his own chances of survival to the limits. Ruined by addiction, hated by moguls and loved by co-stars from Marilyn Monroe to Elizabeth Taylor – the actor’s life was brutal, passionate and short. Martin Chilton tells how a horrifying car crash transformed the four-time Oscar nominee’s life.

New rape guidance | Sending a naked selfie or using a dating app does not mean sex is inevitable, according to new official guidance on rape “myths” for prosecutors. The guidelines for Crown Prosecution Service lawyers – updated for the first time in eight years – set out 39 myths and stereotypes that they should challenge when bringing a case to court.

Around the world: Churches torched to mark protests

Tens of thousands of Chileans gathered in the central square of Santiago to mark the one-year anniversary of mass protests that left over 30 dead and thousands injured, with peaceful rallies devolving by nightfall into riots and looting. People gathered early in the day in demonstrations downtown and in cities throughout Chile that gained size and fervor through the evening. Watch the devastation as it unfolded.