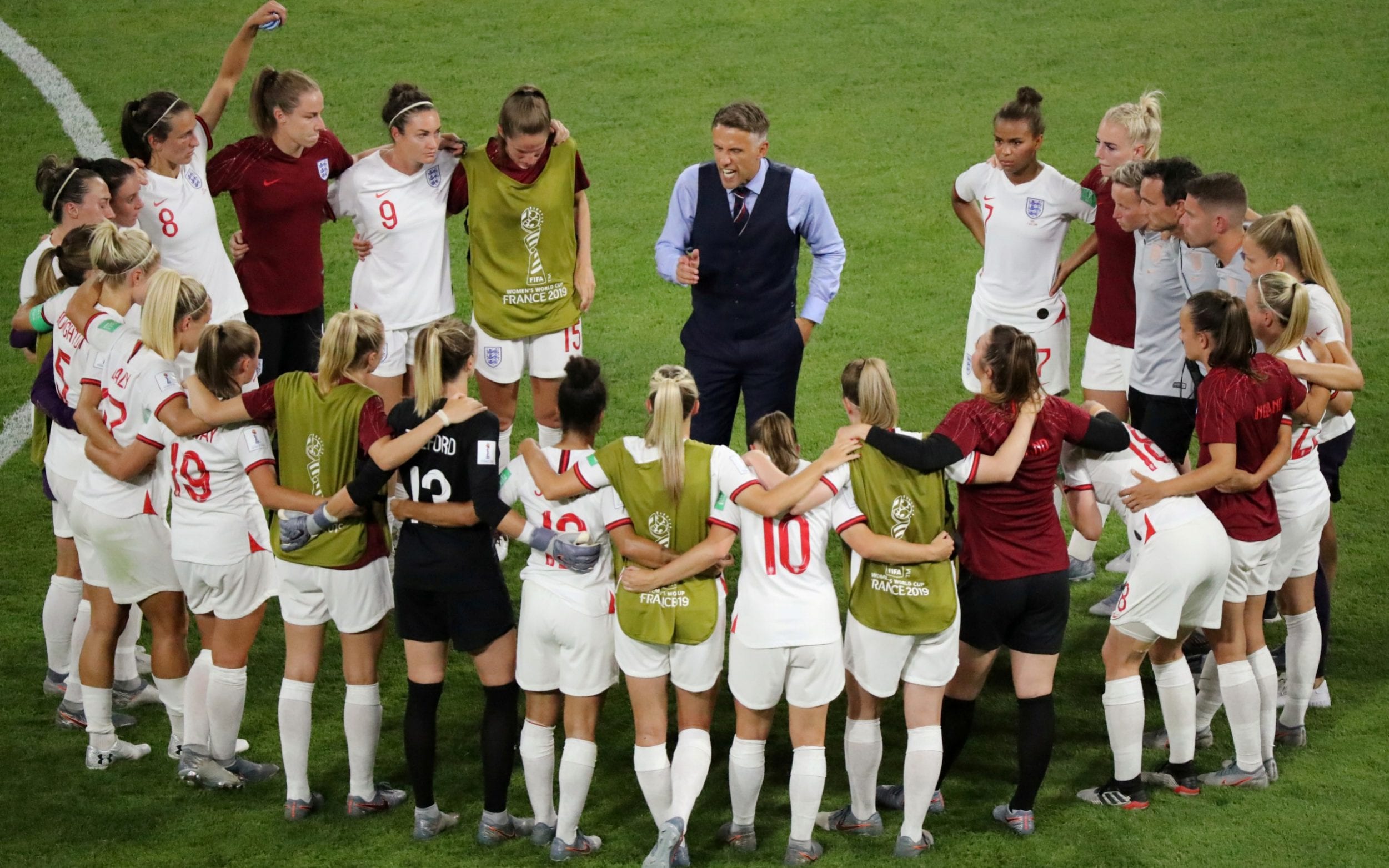 She added: “Right now we’re in 10,000 schools and we would obviously want by 2024 to pretty well be in every school that we can, which is about 23,000. So, yes, it is ambitious. There will be some resistance. However, we think we’re skilful enough and we’ve got the programmes that will really make a difference.”

More support will be given to referees across the women’s football pyramid along with the objective to build a “pool of committed match officials who will deliver world class performances” in the professional Women’s Super League, where officials remain part-time.

The FA has faced mounting criticism to ensure referees keep pace with the professionalisation of the female game, a subject was thrust into the spotlight last Sunday when referee Lucy Oliver failed to show Kayleigh Green a red card after booking the Brighton midfielder for a second time in the 80th minute of her side’s 2-2 draw with Everton.

Despite targeting a “marked increase in club satisfaction” across the WSL and Women’s Championship in the level of refereeing, the strategy stops short of introducing full-time contracts to officials in the WSL.

Campbell denied that officials in the women’s top-tier were “lagging behind” the product on the pitch but conceded there would come a time when they will have to be full-time. “I’m sure that ultimately there will be pressure for us to do that,” she said, “but I don’t know what the time frame is on that.”

In the wake of the Rugby Football Union deciding not to follow World Rugby in banning trans women from playing women’s rugby at all levels outside international level, Campbell also confirmed the FA would continue to review transgender players who aspire to play competitively on a “case by case” basis.

“It’s a very complex issue and it’s a very individual issue,” added Campbell. “But again, because we’re putting this [football] into all schools, there will be issues in our schools which we will need to address. So, yes, at the moment, it’s case by case.”